Mr Motivator said he was tied up by a gang armed with guns, knives and machetes during a home robbery 15 years ago.

Speaking on the Celebrity Catch Up: Life After That Thing I Did podcast, the 69-year-old recalled the theft and how helpless he felt to protect his daughter.

Veteran fitness fanatic, real name Derrick Evans, said he noticed a side door was open while they were dining, then eight people came running in.

He said: “One of them had a gun, the others had knives and machetes. The first thing they did was tie us up and put us on the ground.

“The most upsetting thing for a dad is that you don’t like feeling helpless and hopeless. I remember my daughter saying, ‘Dad, why are these men doing this?’

Mr Evans was taken upstairs to open the family safe after he refused to allow the criminals to take his wife Sandra upstairs.

He added: “They got away and I broke free and released everybody – (it was) traumatic.”

Evans said he later realized one of the criminals was a bricklayer who had worked on his house the previous year.

He said: “Let people gain your trust before you let them in. Sometimes we are too trusting and the very people we trust can be the ones who let us down.”

He revealed that his wife was able to save his engagement ring by hiding it in her mouth.

He said: “I thought we lost it, but my wife is so smart – she put it in her mouth without anyone knowing, so they didn’t get it.”

The TV fitness instructor shot to fame in the early 90s and is best known for his colorful lycra. 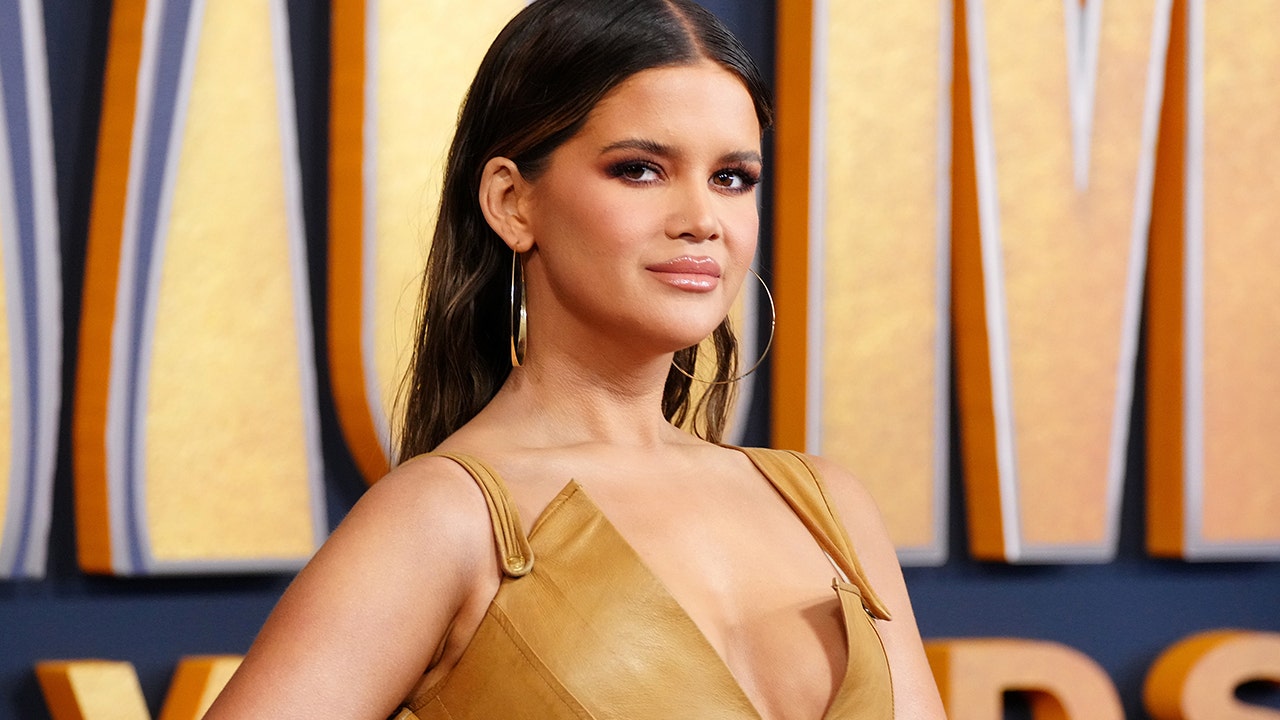