On Sunday, not only the Punjabi music world, or Punjab in particular, lost an artist; on the contrary, the entire nation lost a gem when Sidhu Moose Wala breathed his last. The entertainer was gunned down in Punjab on Sunday, and after his untimely death everyone was left in complete shock. However, the truth remains the same, Moose Wala is no longer with us, and on May 31 at noon his remains will also be cremated.

Just minutes ago, an update was shared on the late singer’s official Instagram account. There was a story shared in Punjabi and then English which read, “Funeral visitation of our brother Sidhu Moosewala will be on May 31 at 8:30 a.m. Cremation will take place at 12 p.m. at Moosa Village. 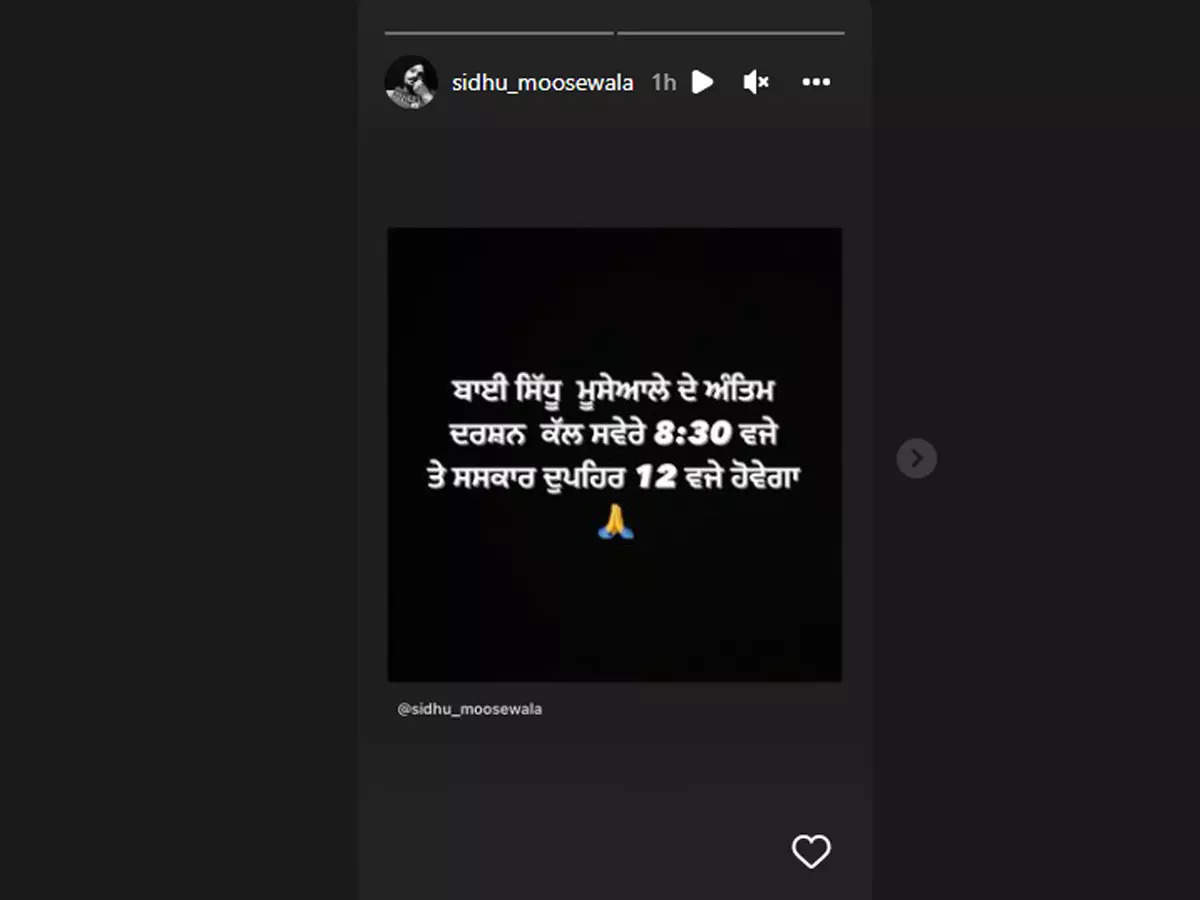 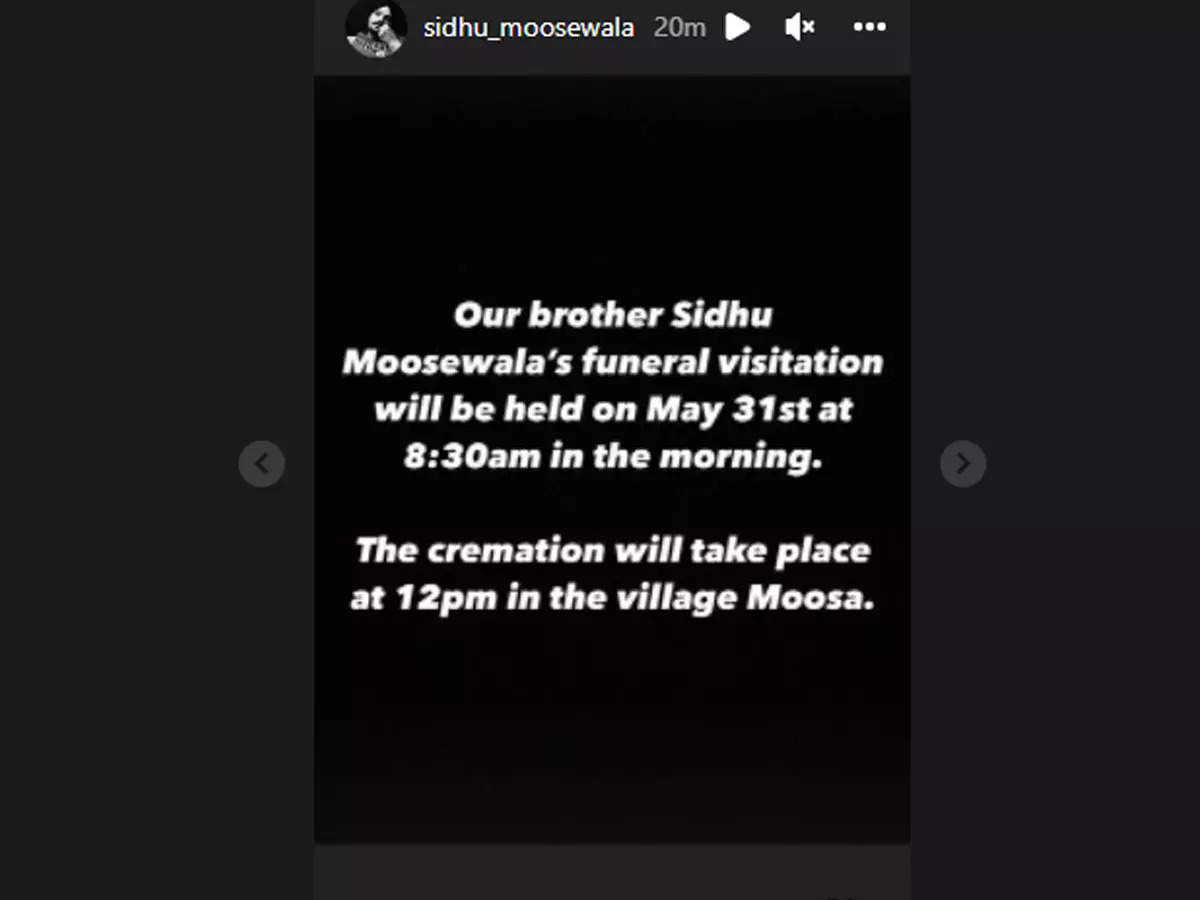 The inquest into the death of Sidhu Moose Wala is ongoing. On Monday, Punjab police said they arrested some people and were able to piece together important leads in the case.