Rolling Stones singer Mick Jagger announced he tested positive for COVID-19 on Monday, forcing the iconic band to postpone at least one of their concerts.

Jagger, 78, made the announcement on social media, writing: “I’m so sorry that we had to postpone the Amsterdam show on such short notice tonight. I have unfortunately just tested positive for COVID We aim to reschedule the date as soon as possible and come back as soon as possible.”

Ron Wood, left, and Mick Jagger of The Rolling Stones perform during the “No Filter” Tour at Soldier Field on Friday, June 21, 2019 in Chicago. (Photo by Rob Grabowski/Invision/AP)
(AP)

Jagger also thanked fans for their “patience and understanding”.

Fans were already arriving at the Johan Cruijff Arena in Amsterdam when someone took the stage to announce that the show had been canceled only about an hour and a half before it started, Variety reported.

The band apologized to fans on Instagram, writing, “The Rolling Stones are deeply sorry for tonight’s postponement, but the safety of the audience, fellow musicians and tour crew must come first.”

Jagger tested positive for the virus after “experiencing symptoms of COVID upon arriving at the stadium”, according to the statement.

FILE – In this August 22, 2019 file photo, Mick Jagger, center, performs with his Rolling Stones bandmates, left to right, Ron Wood, Charlie Watts and Keith Richards during their concert at the Rose Bowl of Pasadena, California. (Photo by Chris Pizzello/Invision/AP, File)

The band said the show will be rescheduled for a later date and tickets for the canceled show in Amsterdam will be honored at that time.

The band’s next scheduled concert is Friday in Bern, Switzerland. So far, no word on whether it will go ahead as planned. 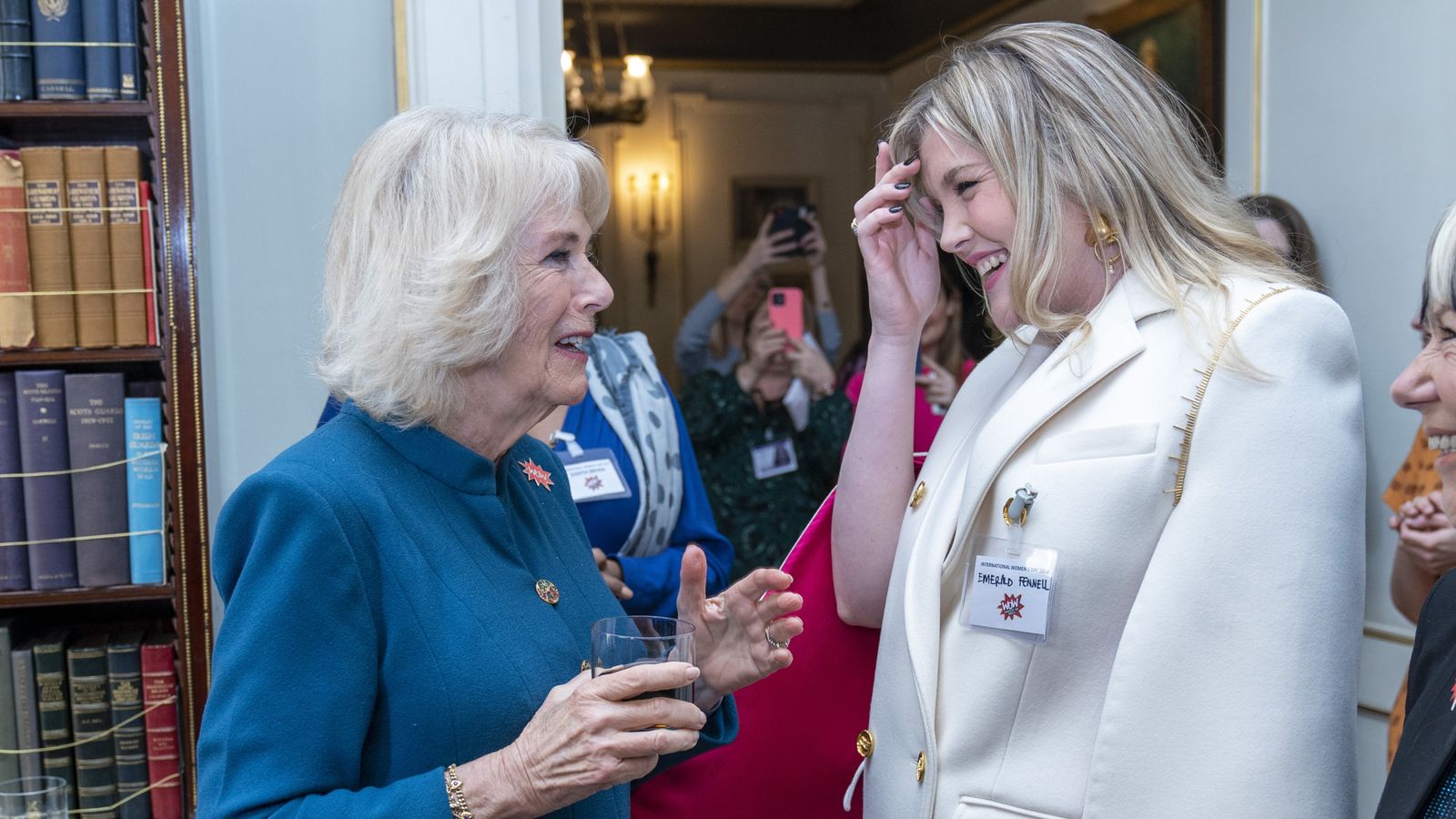