“Paul McCartney is here, he’s going to help us – he’ll join us later in a blues cover,” Jagger joked on the show at SoFi Stadium in Los Angeles.

Jagger appeared to be referring to McCartney’s comment in The New Yorker.

“I’m not sure I should say it, but this is a blues cover band, kind of what the Stones are,” McCartney told the outlet.

The rivalry between The Beatles and the Rolling Stones has been going on for some time, at least since 1987. That year, Jagger told reporters that he thought the Beatles’ split was “a very good idea.”

“Nobody should worry about the Rolling Stones breaking up, right?” Jagger said at the time.

“I mean, when the Beatles broke up, I didn’t give a fuck,” he added. “I thought it was a really good idea.”

More recently, McCartney told Howard Stern that the Beatles “were better” than the Rolling Stones. 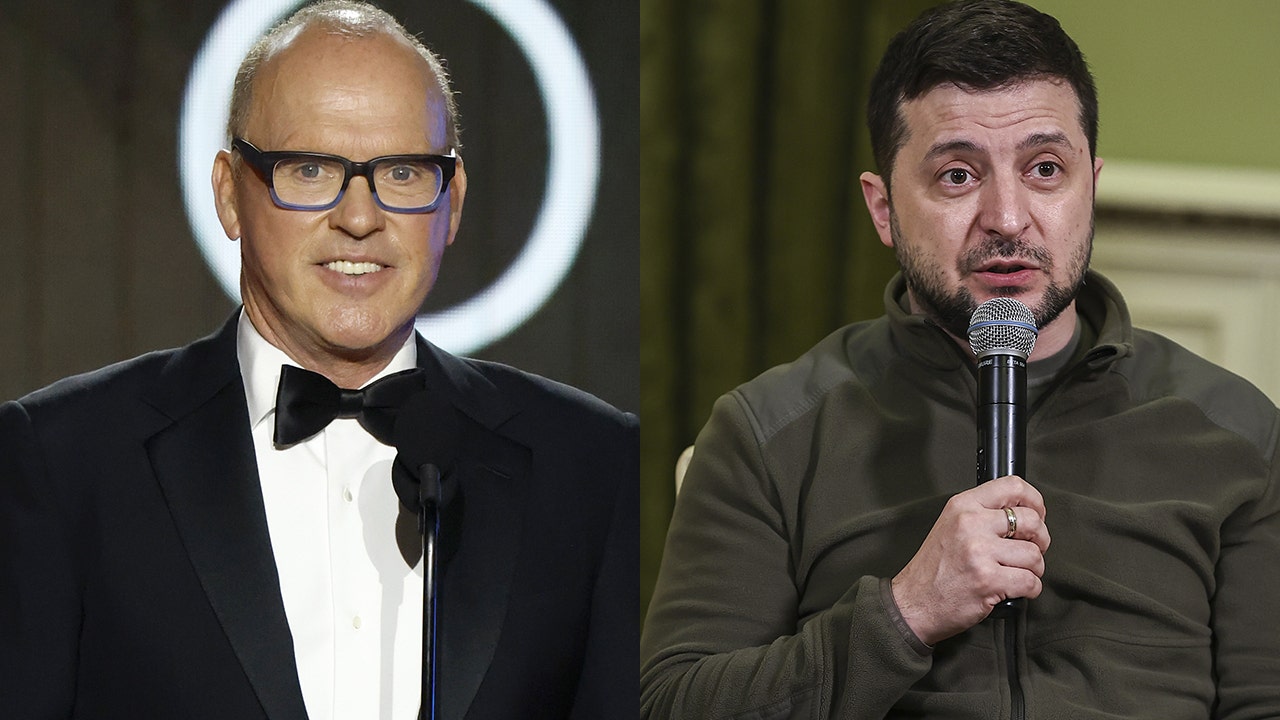