A Michigan mayor is under scrutiny after admitting to using campaign funds to pay for part of his daughter’s wedding, a local report has revealed.

Mayor LeRoy Burcroff of Romulus, Michigan, a town just outside Detroit, admitted he used $ 4,500 in campaign funds to pay for an open bar at his daughter’s wedding.

Burcroff claimed he believed the funds had not been used inappropriately because people working on his campaign were present at the event, local media WXYZ first reported.

Burcroff’s lawyer Daniel Wholihan reportedly sent a letter to the state in May acknowledging the use of campaign funds.

Wholihan also described almost an additional $ 15,000 in campaign funds that was used to make intermittent donations to Burcroff Church.

The letter followed an investigation launched this year by Michigan Secretary of State Jocelyn Benson.

Burcroff announced earlier this year that he would not be running again.

Burcroff’s attorney argued that the Michigan secretary of state might disagree with the rationale for using campaign funds instead of his own in these cases.

Wholihan described the use of the funds as “bad optics,” but did not acknowledge that they were a violation of the law.

According to local reports, Burcroff reimbursed $ 20,000 to his campaign fund for expenses.

Fox News was unable to immediately reach the secretary of state’s office. 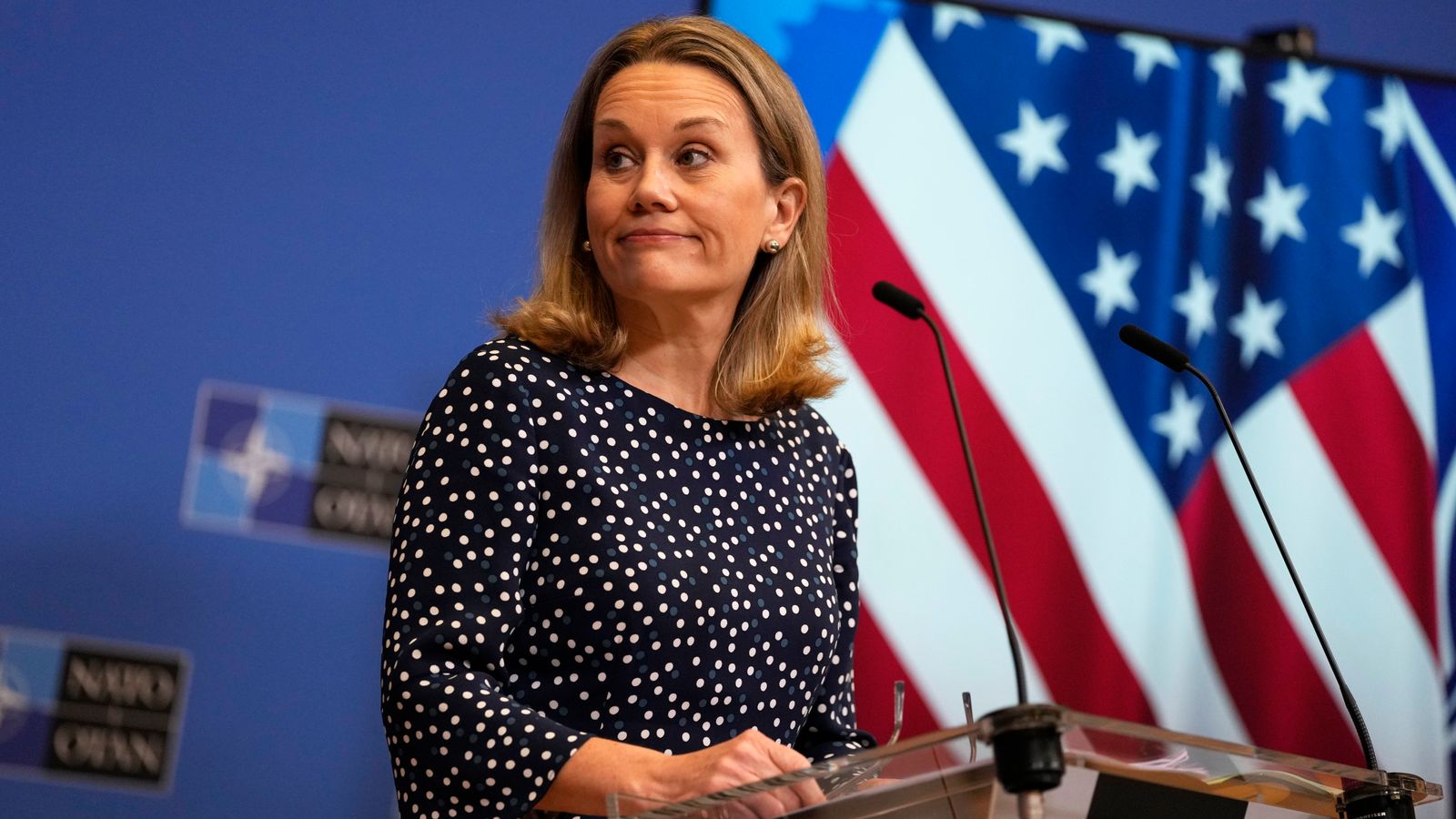 27 Jul 21 malek
The House special committee investigating the Jan.6 attack on the Capitol is holding its first…
Politics
0