Four of the eight members of the US Civil Rights Commission wrote a letter to US Attorney General Merrick Garland, berating him for his recent memo regarding parents protesting school boards.

“We are writing to express our concerns about a recent memorandum issued by your office,” the four members wrote in the letter, questioning Garland’s motive for issuing the memo that tasked the FBI to lead a task force to respond. threats against school officials. , including the creation of a centralized means of reporting such threats.

“Your memorandum did not cite any specific example of” harassment, intimidation and threats of violence “that would provide a basis for law enforcement action by the department,” the letter read. “We are concerned that much of what the NSBA calls threats and intimidation – and compares to ‘domestic terrorism and hate crimes’ – can be categorized simply as political speech. “

Providing examples of political speech, members insisted that “a parent affected by the politics of a local school board can portend an election challenge against an existing school board member,” adding that such a decision “would be fully consistent with the rights of the parent under the First Amendment and well without the jurisdiction of the Department as a federal law enforcement agency.”

“We have searched the internet for signs that parents presenting petitions to school boards are something approaching a national problem,” the members continued in the letter. “Almost everything we’ve seen so far makes us proud to be Americans: Parents care about their children’s education, and they’re unwilling to let them brainwash into a radical ideology.”

Members also concluded that if “a few of these parents have gotten out of hand and made threats” then local law enforcement is “very appropriate” to deal with the situation. Members also asked Garland if he was surprised that “concerned parents across the country are seeing [his] memorandum as an endorsement of the NSBA’s description of their protests as comparable to “domestic terrorism”.

Members closed the letter by asking Garland to provide “specific examples” of “harassment, intimidation and threats of violence” that Garland said demonstrate the need for federal intervention.

Garland’s note came shortly after the National School Boards Association (NSBA) sent a letter to President Biden saying some rhetorical clashes between school boards and parents could amount to “domestic terrorism.” The letter from the NSBA invoked the Patriot Act, which Congress passed to combat terrorism in the aftermath of the 9/11 attacks. 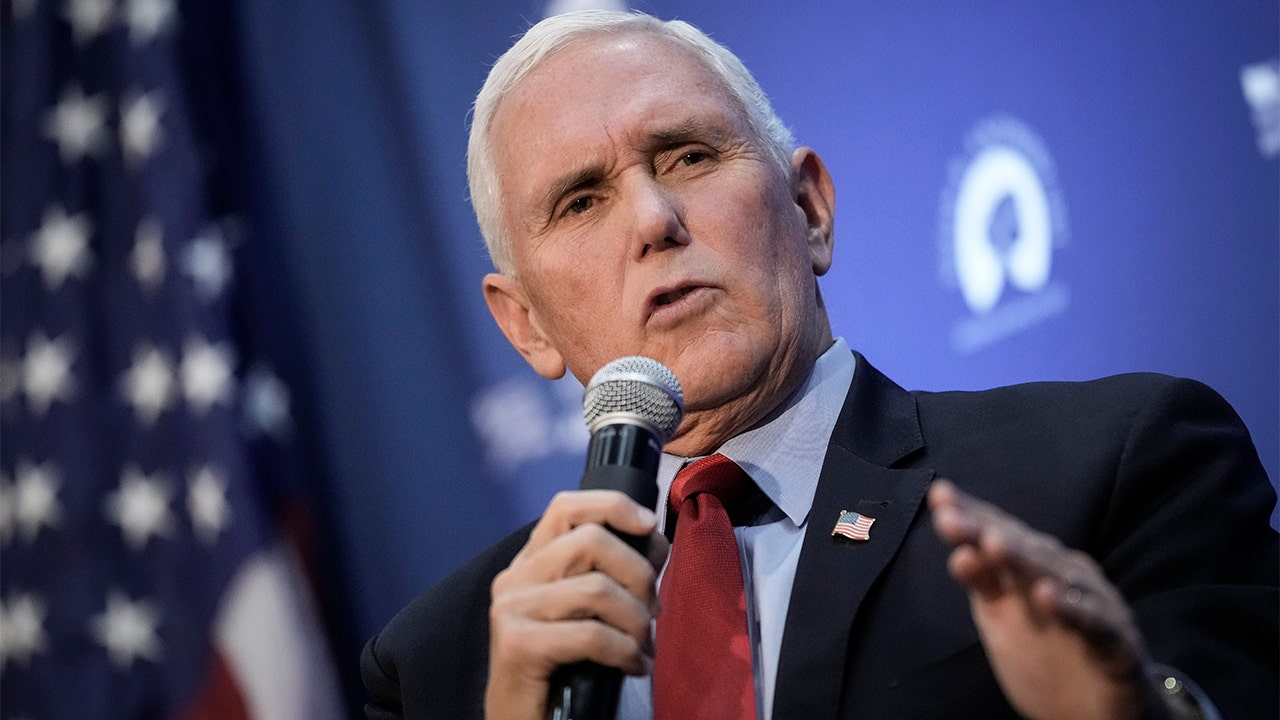 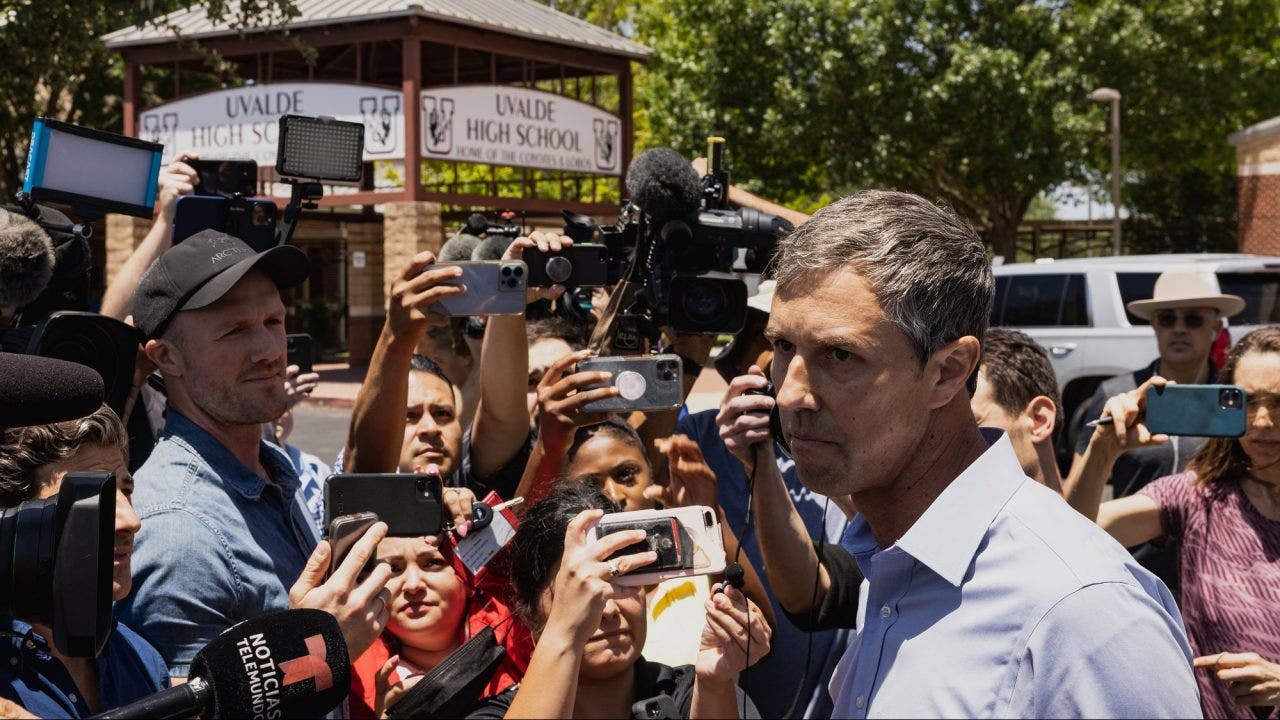 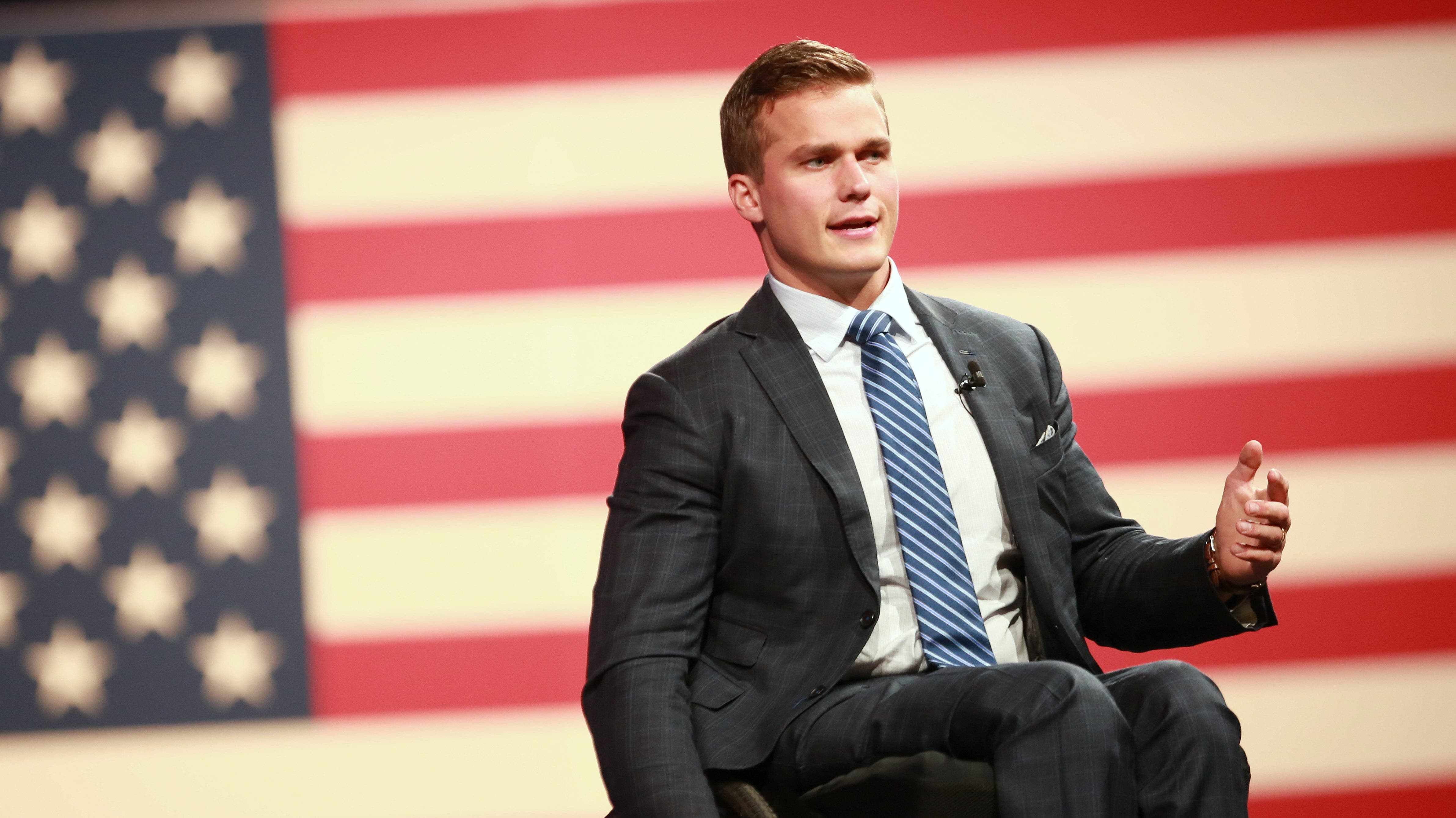