Former Afghanistan women’s team captain Khalida Popal said he helped with the evacuation process, tweeting: “I am happy to report that once, with great support, I succeeded to bring out more than 79 young footballers and their family members from Afg. “

The players entered Pakistan through the Torkham border post with valid travel documents, according to Pakistani Information Minister Fawad Chaudhry.

“We welcome the Afghan women’s football team after arriving at the Torkham border from Afghanistan; the players were in possession of a valid Afg passport, a Pak visa, and they were received by Nouman Nadeem of PFF, “Chaudhry said in a tweet.

It is not known exactly how many Afghan players and their families were allowed into Pakistan, nor what their plans are.

Earlier this month, scores of footballers and athletes were airlifted to safety on an evacuation flight to Australia in connection with the Taliban takeover.

Carter worked closely with former team captain Popal, who also spoke to CNN last month regarding the plight of female athletes trapped in the country.

“We made it our mission to empower these women,” Carter explained.

“We wanted to create a football team that could compete internationally. But we all knew that this effort was something much, much bigger than football. We gave them the opportunity to use sport to come out of. home, to get an education. “

22 Apr 21 malek
In a statement on Wednesday, the IOC said it had made the decision to uphold…
Sports
0

15 Mar 21 malek
Brees played 20 seasons in the NFL, including 15 with the Saints. Brees was drafted…
Sports
0 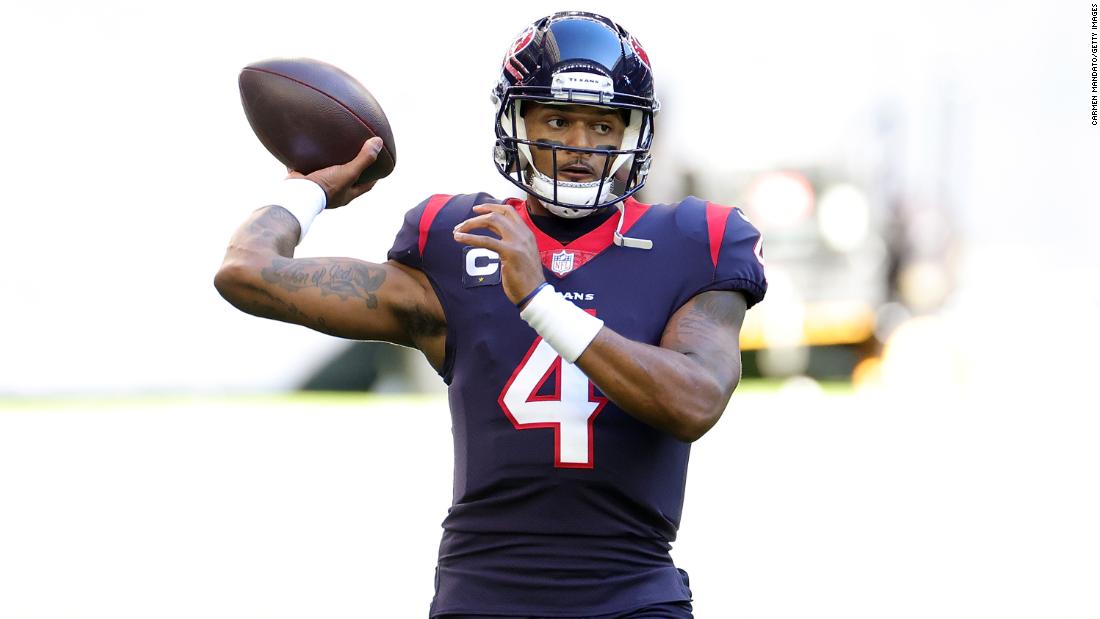 21 Mar 22 malek
Watson, 26, was traded from the Houston Texans on Sunday. The quarterback heads to Cleveland…
Sports
0