Meghan Markle – who told Oprah Winfrey last week that she never thought about what it would be like to marry a prince – blogged about the dream of becoming a princess seven years ago, according to a new report.

“Little girls dream of being princesses. For my part, I was talking about She-Ra, princess of power”, wrote the now Duchess of Sussex in 2014, while commenting on the “pomp” surrounding Prince William and Kate Middleton . marriage three years earlier, according to The Sun Sunday.

“For those of you unfamiliar with the ’80s cartoon benchmark, She-Ra is He-Man’s twin sister and a sword-wielding rebel royal known for her strength,” Markle said in her blog. published since.

“Adult women seem to hold onto this childhood fantasy. Just look at the pomp and circumstances surrounding the royal wedding and the endless conversation about Princess Kate,” Markle thought to himself.

The 39-year-old former actress – who told Winfrey how Middleton allegedly made her cry before her marriage to Harry – also claimed in the explosive TV conversation that she basically had no idea of ​​the British Royal Family until she get married there.

MEGHAN MARKLE FOR THE PRESIDENT? AND OTHER SENDING OF THE OPRAH FALLOUT INTERVIEW TO THE UNITED KINGDOM

“I entered naively because I didn’t grow up knowing much about the royal family,” said Markle – who, along with Harry, also claimed that blue blood conveyed “concerns” to the prince over the color of their son Archie’s skin.

Markle said talking about the royals “wasn’t part of the conversation at home.

“It’s not something that we followed,” she said.

Winfrey replied, “But you certainly knew about royalty.”

But Markle claimed she never did any research or even “looked up” [Harry] online “after meeting him.

Winfrey asked: “So you haven’t had a conversation with yourself, or talked to your friends, or thought about what it’s like to marry a prince, who is Harry – whom you have fallen in love with – and what would that be a part of that family? You haven’t given it much thought? 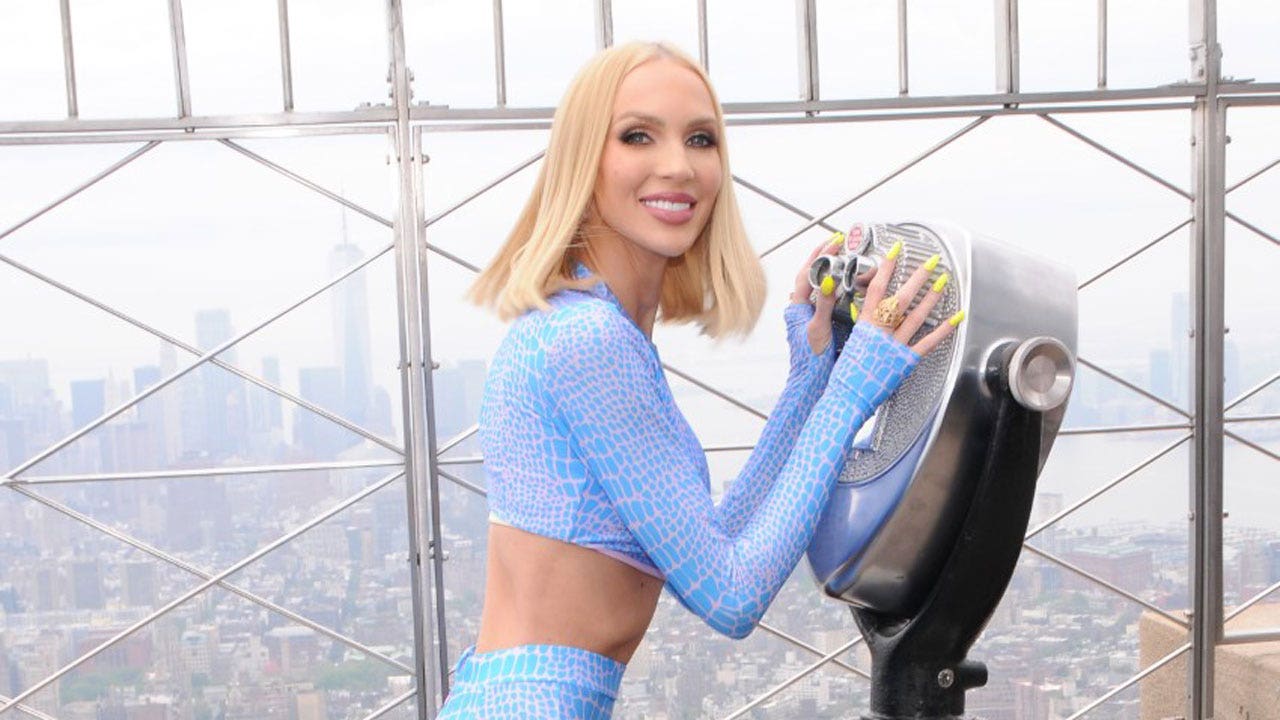