Meghan Markle and Prince Harry’s second child, daughter Lilibet, has yet to be added to the British royal family’s official succession seven weeks after her birth.

Lilibet Diana Mountbatten-Windsor was born on June 4 and is expected to be eighth to the throne. But the child’s name – a tribute to both Queen Elizabeth and Harry’s late mother Diana – has yet to be added to the official succession list on the Royal Family’s website.

The Daily Mail, which reported the omission, reported for comparison that Archie, Meghan and Harry’s firstborn, was added to the list two weeks after he was born in 2019.

When Prince William and Kate Middleton’s third child, Louis, was born, his name was added to the list after 12 days. When Lucas, the son of the royal family Zara and Mike Tindall, was born in March of this year, the baby’s name was added immediately, according to the outlet.

Currently, the struggling Prince Andrew remains ranked eighth on the throne, in place of Lilibet.

The revelation of Lilibet’s absence from the list almost two months after his birth and subsequent tensions erupted in the royal family after Harry and Meghan gave a revealing interview to Oprah Winfrey in which they claimed to have been abused by d ‘other members of the royal family.

But Harry and Meghan, whose official titles are Duke and Duchess of Sussex, apparently have more to say. Harry has reportedly landed a $ 20million book deal for his memoir, and he and Meghan are also in talks to write a book on leadership. 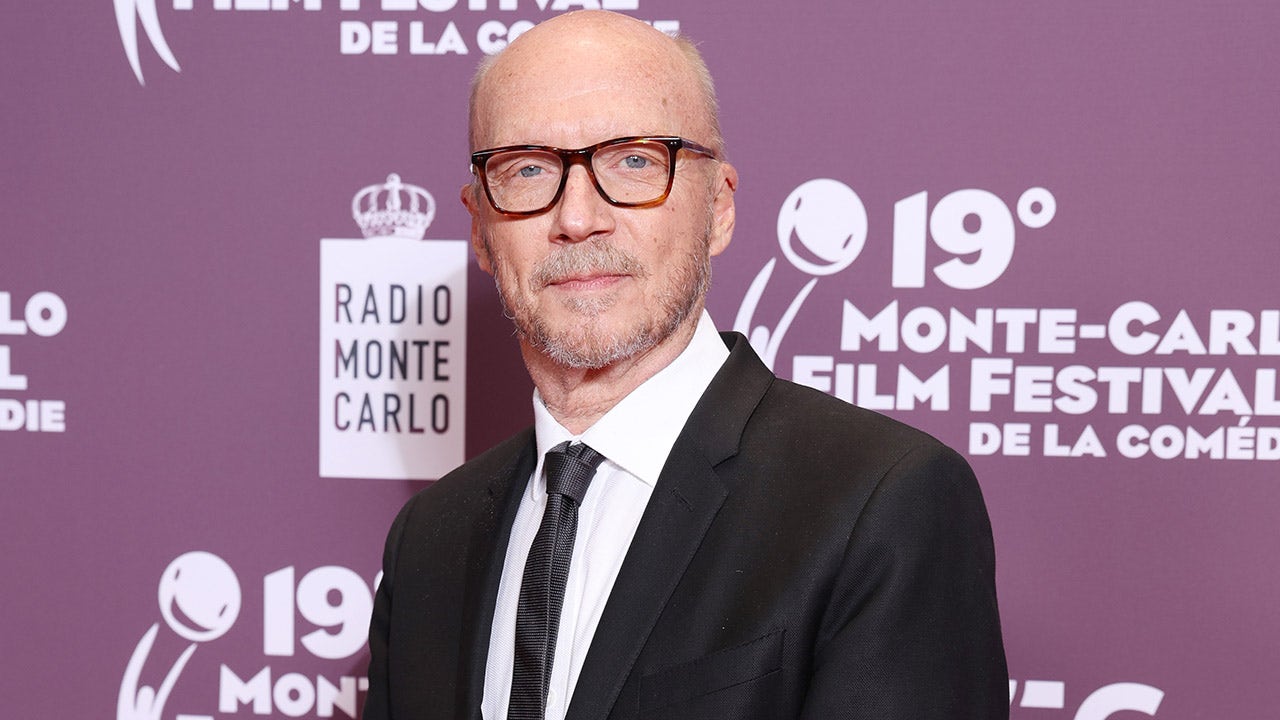