BETTING: World number two Daniil Medvedev advanced to the French Open third round on Thursday with a 6-3, 6-4, 6-3 win over Serbian Laslo Djere.
Medvedev, who reached the quarter-finals in 2021, next faces another Serb in Miomir Kecmanovic, the 28th seed, for a place in the last 16.
Djere hit 39 winners on Thursday but was undone by 68 unforced errors as Medvedev took the win in two hours 35 minutes.
“I think Laslo might have had an injury so he was either winning or making mistakes, so I thought ‘OK, well, his pain might go away’,” Medvedev said.
“It’s not easy so I had to focus on every point.” 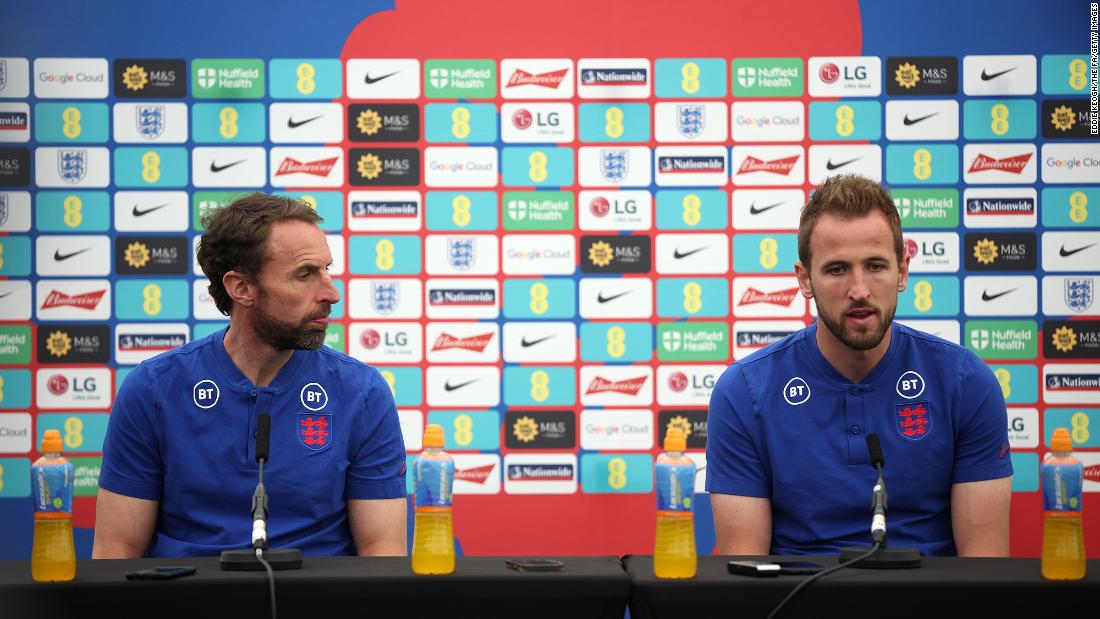