In a letter to Mayorkas on Thursday, Guest, who is the deputy member of the House Homeland Security Committee, pointed to the growing number of criminal acts of violence and vandalism targeting pro-life organizations such as the Centers of pregnancy and churches “that have taken place across the United States in recent weeks “following an unprecedented leak of a Supreme Court draft opinion.”

More recently, Guest noted that an incendiary device damaged the Pregnancy Resource Center in Gresham, Oregon, on June 10 — the fourth arson-related incident at such a facility in recent weeks.

In addition to the firebombings, multiple incidents of vandalism have occurred against pregnancy centers and churches across the country, including in Guest’s home state of Mississippi, as well as in Carolina. North, New York, Washington, Iowa and Washington, DC, the letter says. .

“The anarchist extremist group Jane’s Revenge has always claimed responsibility for these dangerous incidents, which are often accompanied by threatening vandalized messages like ‘Jane was here’; ‘Abort the church;’ and “If abortions aren’t safe, neither are you,” Guest noted.

A new letter signed by Jane’s Revenge and released online Tuesday declared “open season” on pro-life pregnancy crisis centers, swearing that “increased drastic measures” may not be “as easily cleaned up as the fire and graffiti”.

After last week’s incident involving an armed individual arrested outside the home of Supreme Court Justice Brett Kavanaugh in Maryland with the alleged intent to assassinate the judge, stemming from anger over Roe’s planned overturn v. Wade by the leaked draft, Guest ripped Biden for his silence, as well as what he perceives as mainstream media ignoring the trend of violence toward pro-life groups.

“To be clear, any violent attack on a nonprofit institution, place of worship, or group of people because of their religious or political beliefs is an attack on the fundamental constitutionally-enshrined values ​​that Americans hold dear,” he said. Guest told Mayorkas in the letter exclusively obtained by Fox News Digital. “Despite this truth, the mainstream media has largely ignored the growing trend of violence against pro-life organizations and individuals. Likewise, President Biden has remained silent on these attacks on pro-life organizations as well as the threat to Judge Kavanaugh.”

It specifically warns that the “threat environment” in the coming months is expected to become more dynamic as “several high-profile events could be exploited to justify acts of violence against a range of possible targets.”

DHS said at the time that “threat actors have recently mobilized against violence due to factors such as personal grievances, reactions to current events, and adherence to violent extremist ideologies, including the racially or ethnically motivated or anti-government/anti-authority violent extremism.”

Yet specifically on the issue of abortion, the advisory warned of threats of online violence from both sides, both the pro-life side and the pro-choice side of the debate. The bulletin cites “individuals advocating for and against abortion have, in public forums, encouraged violence, including against government, religious and reproductive health personnel and facilities, as well as against those who have opposing ideologies.

In his Thursday letter, the congressman explained that he was both “increasingly concerned” that the intelligence-sharing apparatus of DHS, particularly the Office of Intelligence and analysis (I&A), “is not effective enough to respond to a dynamic threat landscape,” as well as “DHS is ill-equipped to fully support its state and local law enforcement partners amid ongoing threats from violence against pregnancy resource centers and other non-profit organizations targeted by left-wing extremist groups”.

“It is essential that the American people feel assured that their Department of Homeland Security is acting as an apolitical source of threat intelligence for the private sector and in support of state and local law enforcement, who are on the front line. line to mitigate and thwart such attacks,” Guest said.

From Mayorkas, Guest requested “a briefing as soon as possible on the overall threat environment facing pro-life organizations, efforts by DHS to help mitigate violent left-wing extremist attacks on these organizations, resources available to nonprofit organizations and places of worship to protect against such attacks, as well as any additional actions Congress may take to assist the Department in protecting these organizations.”

DHS did not immediately respond to Fox News Digital’s request for comment. 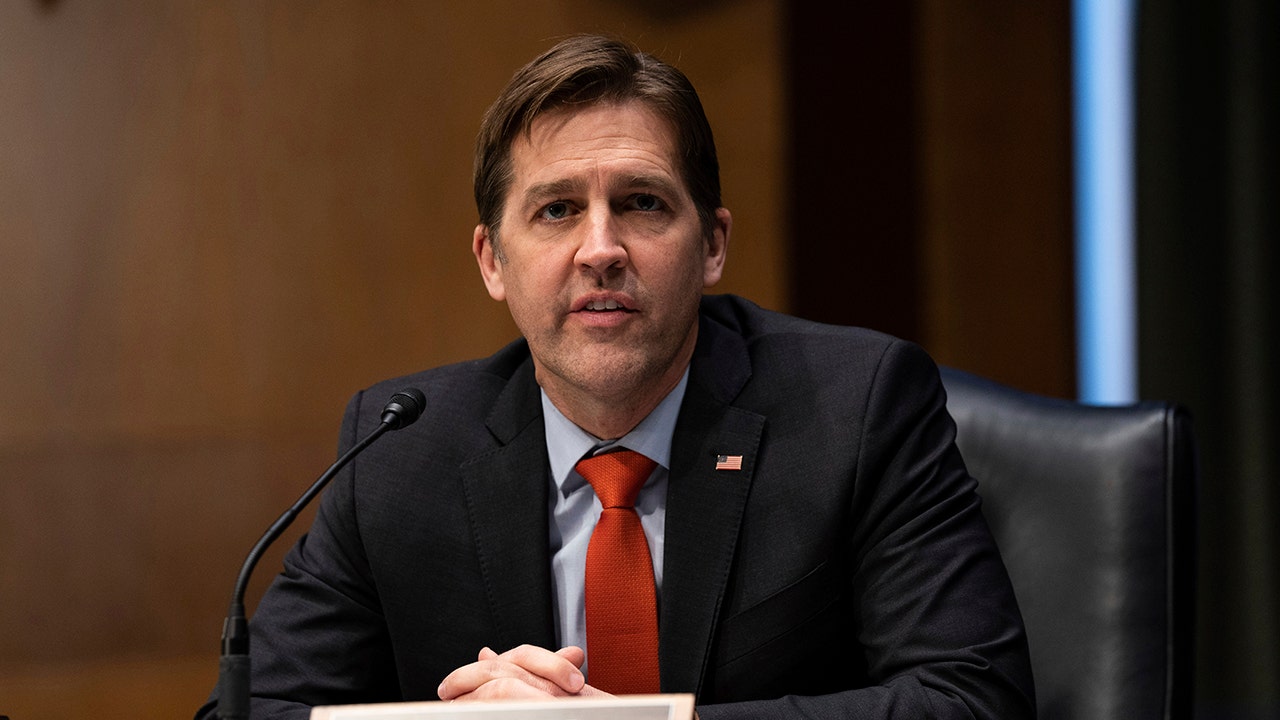 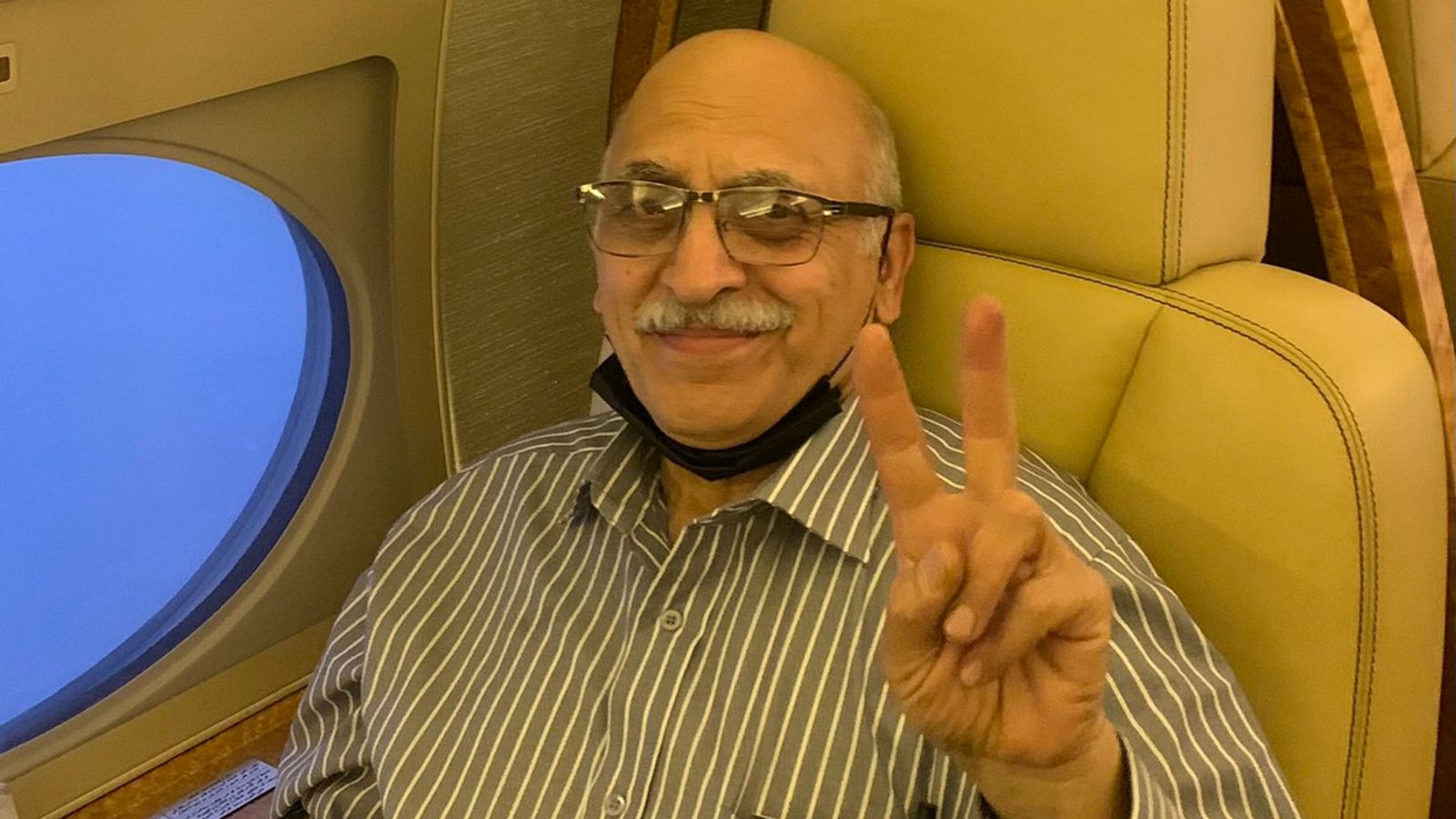