The reigning world champion, who started on pole, faced a wet start and stayed out of trouble for much of the race to close the gap at the top of the drivers’ standings to 27 points .

His team-mate Sergio Perez finished second after Ferrari’s Charles Leclerc ran off the track after threatening to disrupt Red Bull’s shutout in the closing stages.

In truth, it was a race to forget for Ferrari, which saw Carlos Sainz crash out on the opening lap and championship leader Leclerc finish sixth after his mistake.

It was even more disappointing considering the support the home side had in Italy over the weekend.

However, it was Lando Norris who benefited the most from Leclerc’s mistake as the McLaren driver finished third by surprise.

It was pretty much the perfect weekend for Verstappen, with the Dutchman taking maximum points after winning the sprint race on Saturday. He also picked up an extra point for the fastest lap of the race on Sunday.

“Today you never know with the weather how competitive you are going to be, but I think we did very well and this double is very well deserved,” Verstappen said after the race.

Meanwhile, Lewis Hamilton continued to struggle and finished a modest 14th. The former champion also suffered the indignity of letting fierce rival Verstappen pass him while stuck behind a train of slower cars for much of the race.

F1 is now taking a two-week break before heading to Miami. 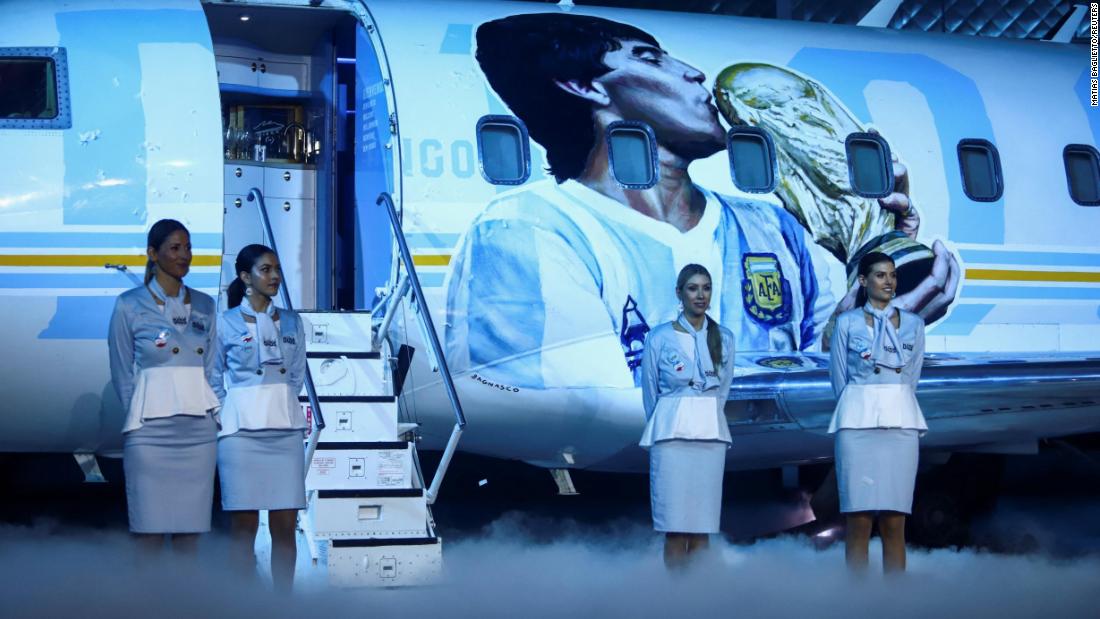 27 Jun 22 malek
[ad_1] On the first day of action at Wimbledon, Djokovic opened play under the roof…
Sports
0