Matthew McConaughey traveled to Uvalde, Texas, where the actor paid tribute to the victims of the Robb Elementary School shooting.

The 52-year-old ‘Greenlights’ author was born in the Texas town where his mother was a teacher at a school a mile from the tragic scene where 18-year-old Salvador Ramos allegedly killed 19 children and two teachers before killing being shot by a Border Patrol agent.

The ‘Dallas Buyers Club’ star appeared with Rep. Tony Gonzales and did not respond to questions from Fox News Digital as they left the Uvalde Civic Center.

McConaughey was one of the first high-profile celebrities to address the tragedy on Wednesday in a plea to “control” the “epidemic” of school shootings.

Matthew McConaughey traveled to his hometown of Uvalde, Texas, where the actor paid tribute to the victims of the Robb Elementary School shooting.
(Rick Kern/WireImage)

“Once again, we have tragically proven that we are not responsible for the rights our freedoms afford us,” the ‘Lincoln Lawyer’ actor wrote in a statement on his social media pages.

“As Americans, Texans, mothers and fathers, it’s time to reevaluate and renegotiate our wants from our needs,” he continued in part. “We need to reorganize our values ​​and find common ground above this devastating American reality that has tragically become our children’s problem.”

Tuesday’s shooting is the deadliest school shooting since Sandy Hook Elementary in Connecticut in 2012.

Meghan Markle also made a surprise visit to Texas on Thursday to pay tribute to the 21 victims killed.

Meghan Markle, Duchess of Sussex, places flowers as she mourns at a memorial outside the Uvalde County Courthouse in Uvalde, Texas on May 26, 2022.
(Photo by Yasin Ozturk/Anadolu Agency via Getty Images)

The Duchess of Sussex, 40, who lives in California with her husband Prince Harry and their two children, was spotted laying a bouquet of white roses in memory of the victims shot dead at Robb Elementary School on Tuesday.

The former American actress also dodged questions from reporters by placing the roses tied with a purple ribbon for 10-year-old Uziyah Garcia, one of the victims of the attack. Markle was accompanied by a bodyguard believed to be Alberto Alvarez. Alvarez was with Michael Jackson the night Jackson died in June 2009 at the age of 50.

Meanwhile, in the days following the shooting, many celebrities spoke out on the gun issue and some notable musicians even pulled out of Friday’s National Rifle Association (NRA) conference in Houston, in Texas.

Greenwood told Fox News Digital that despite being a gun owner, he just thought playing the conference would have been “in poor taste.”

“My performance at the NRA would have been judged [that] I approve of the gun that killed the children,” Greenwood explained. “And I thought it was not only in bad taste, but out of respect for the families who lost their children and the teachers who were killed, that would just be in really bad taste. And so we informed the NRA that we weren’t going to play their convention.” 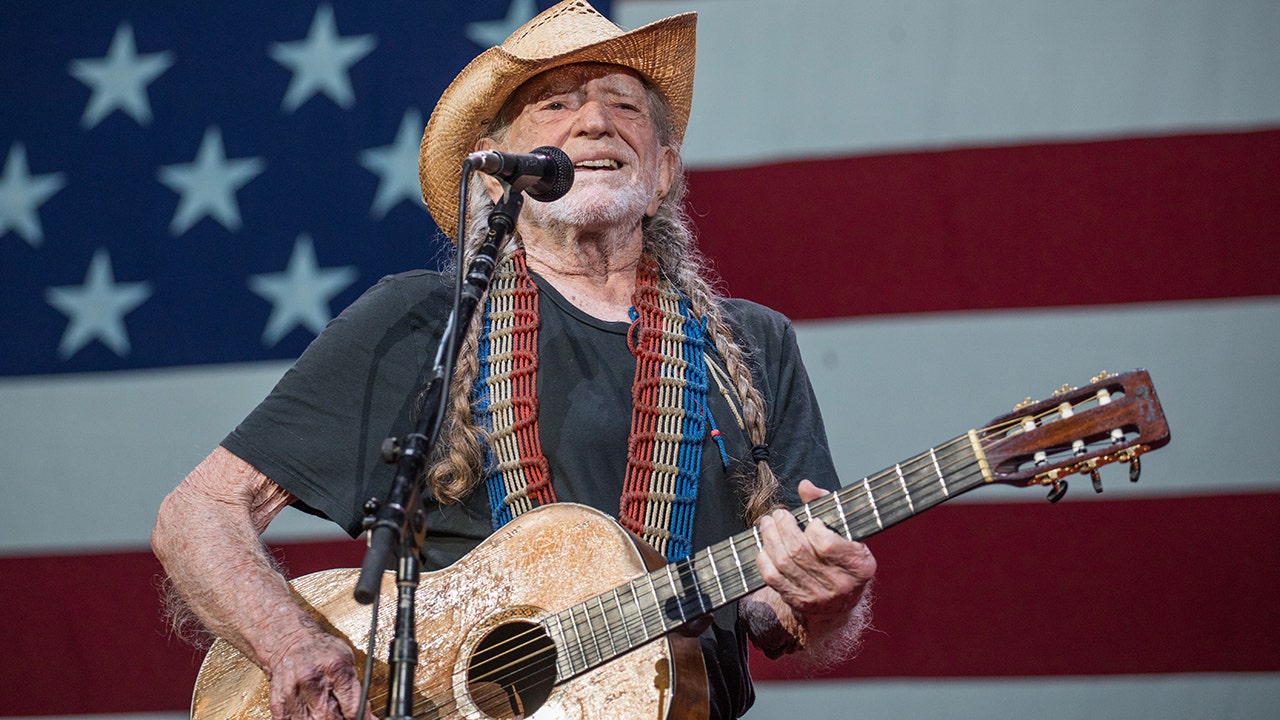