Actress Mahima Chaudhry has stayed away from the movies, but is often seen getting clicked with her daughter Ariana Mukherji around the city. Mahima, who has done movies like ‘Dhadkan’, ‘Pardes’ and ‘Baghban’, continues to share trending videos with her daughter on Instagram. Recently, she posted a bunch of videos with Ariana and fans just couldn’t stop liking her.

In one of the videos, Mahima and her daughter Ariana were seen doing the latest Instagram trend. They were sitting in the car while the video was being filmed. She shared the video with a caption, “Mum and Daughter 💖.” Looked:

Shortly after posting the video, her fans were seen complimenting them. Some of them also pointed out similarities between them. One fan wrote, “She is just like her mother. But more mature than her age.” Another fan wrote, “WOW your daughter looks like you…”

In another video, the mother-daughter duo were seen doing the “Sway” trend. Fans liked Ariana in the comments section. One comment read, “Mahima your daughter is the prettiest of all the other actress daughters😍❤️.” One user also called Ariana her mother’s “look-alike”. Looked:

Ariana is the daughter of Mahima and her ex-husband Bobby Mukherji. The actress married Bobby in 2006 and separated from Bobby in 2013. 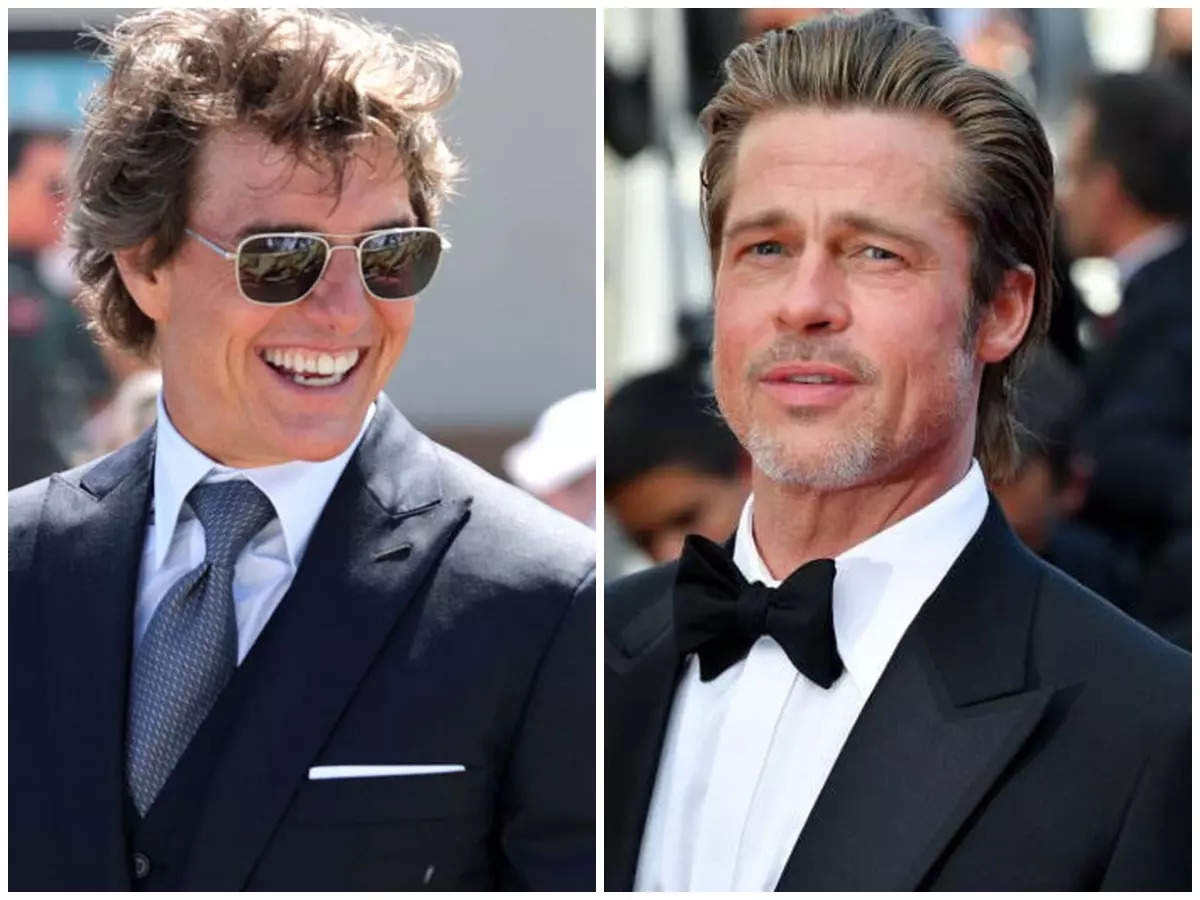