Pop star Lizzo says she is releasing a new version of her song GRRRLS after complaints about the language used in the original.

The song was released on June 10 but was criticized for its use of a pejorative term for spastic cerebral palsy – the most common type of cerebral palsy.

Writing on social media, the American singer said: “It has come to my attention that there is a harmful word in my new song ‘GRRRLS’.

“Let me make one thing clear: I never want to promote derogatory language.

“As a fat black woman in America, I’ve had a lot of hurtful words used against me, so I understand (sic) the power words can have (whether intentionally or in my case, unintentionally).

“I’m proud to say there’s a new version of GRRRLS with a lyric change.

“It is the result of my listening and my action.

“As an influential artist, I’m dedicated to being part of the change I’ve been waiting to see in the world. Xoxo, Lizzo.”

Among those who criticized the original song was disability charity Scope, who wrote on Twitter: “Your songs spread the message of self-acceptance.

“Please don’t forget people with disabilities by using slurs in your lyrics.

“Self-love should be for everyone.

“We know you can do better.”

Hannah Diviney, who has cerebral palsy, was also among those disappointed with the original lyrics.

But after learning that the song had been revised, she wrote, “I’m going to cry.

“Thank you so much for hearing us out, Lizzo, and understanding that it was never meant gently, and for being open to learning.

“It honestly means the world.

“You are a real true ally.” 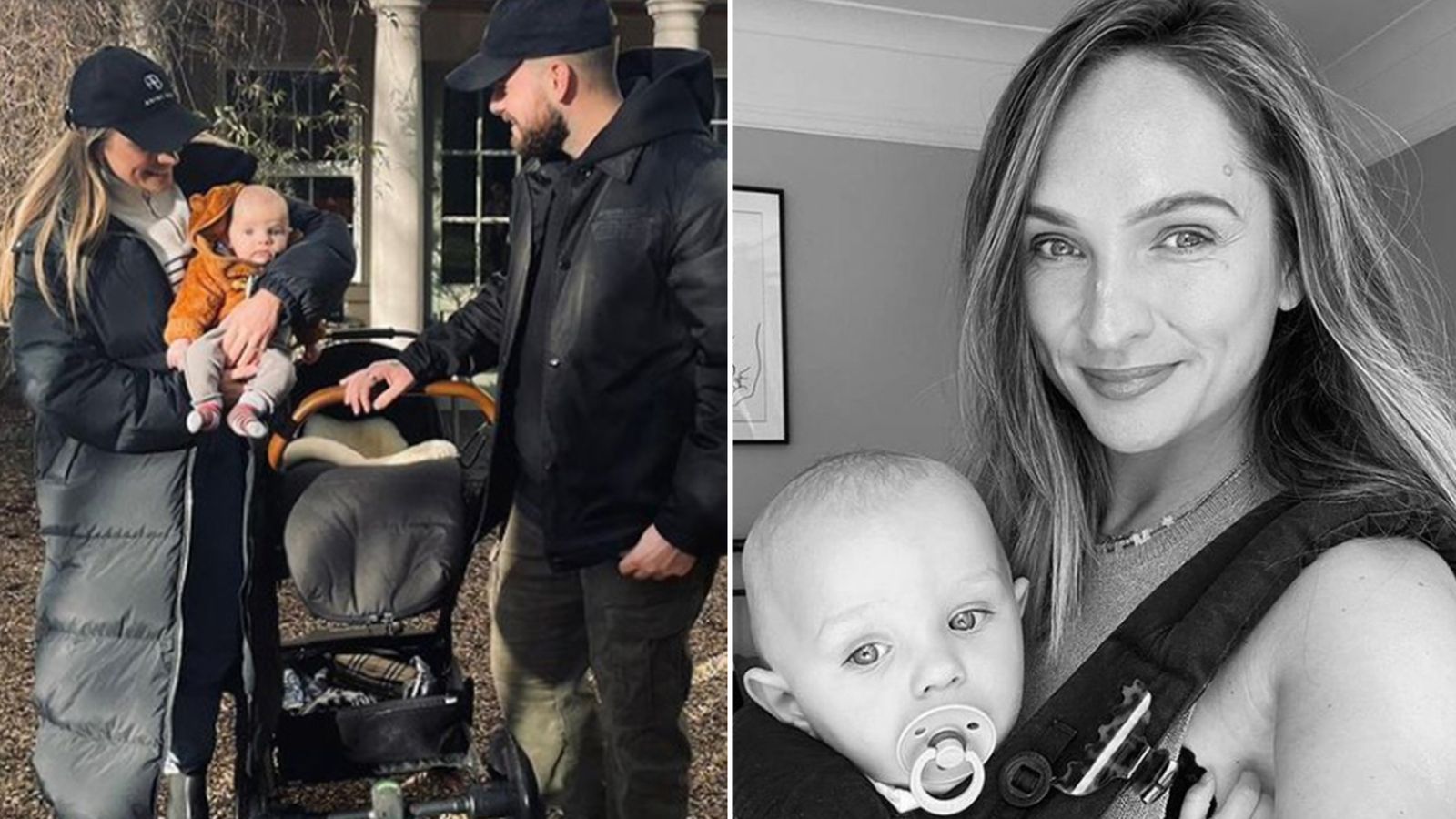