Doctors for Easton Oliverson, the injured Little League Baseball World Series player, said his skull cap would be put back in place on Friday, according to an Instagram account set up to provide updates on the youngster’s recovery. 12 years. He will “most likely” return to Utah after the procedure.

Easton injured himself when he fell from a bunk bed in the tournament dorms in Williamsport, Pennsylvania on August 15.

The young athlete was airlifted to a children’s hospital in critical condition on August 15. His father told CNN he was “fighting for his life”, with doctors saying he was just 30 minutes from death. He underwent surgery and was placed in an induced coma.

In the days that followed, Easton made impressive progress towards recovery, as evidenced by the @miraclesfortank Instagram account.

“He will no longer be transferred to SLC tomorrow,” the update posted on Monday reads. “His doctor in PA feels ready to get his skull cap back! This will be on Friday.

“Initially they told Jace and Nancy that it would take 6-8 weeks for this to happen. That’s an incredible miracle in itself! He will most likely be transferred to SLC next week once this procedure is complete. .

The post added that Easton “enjoyed many incredible moments of progress today,” including traversing nearly the entire floor of the hospital “with little to no assistance!”

Easton was also able to open his right eye on Monday, the post added, due to reduced swelling.

Easton’s feeding tube was removed on Tuesday, according to an update to her Instagram.

“He put on new shoes and was able to walk the entire loop of his unit without stopping!” says the post. “Hospital staff provided very little help. His strength and will to recover continue to blow our minds every day!”

The positive update comes a day after the results of a CAT scan came back ‘normal’ as doctors assessed the 12-year-old who fell and hit his head a second time while going to the toilets without being accompanied on Saturday evening.

The message added: “We couldn’t be prouder of him, grateful for the medical staff caring for him and amazed at the miracles we continue to see every day.” 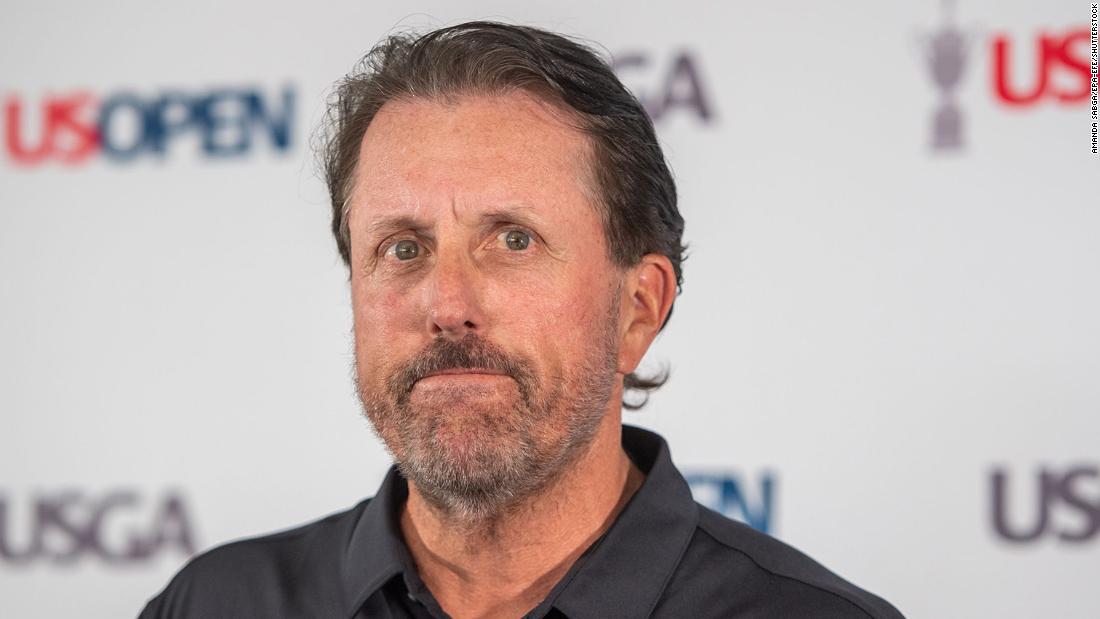