The chairman of Landsec, the FTSE-100 commercial property group, is on a shortlist of candidates to run the Royal Opera House, one of the most important jobs in Britain’s cultural sector.

Sky News has learned that Cressida Hogg, who is set to leave the Landsec job, is among a small number of candidates being considered to replace David Ross, who quit last year.

Ms Hogg would compete with rivals including Sir Lloyd Dorfman, the founder of Travelex, who already sits on the ROH board.

The ROH launched a formal search for its new chairman in February, although Mr Ross, who also chairs the National Portrait Gallery, had resigned from the Covent Garden-based organization nearly nine months previously.

Since Mr Ross left, Sir Simon Robey, a City banker who previously chaired the ROH, has returned as interim chairman.

Its directors include the likes of Lord Browne, the former chief executive of BP, and Lady Heywood, widow of former Cabinet Secretary Sir Jeremy Heywood.

The pandemic has forced ROH to apply for an emergency loan from the government’s Arts Recovery Fund to stay afloat.

It is funded by an annual grant from Arts Council England as well as ticket sales and private donations – an area in which Mr Ross and other board members have a proven track record as fundraisers. prolific.

In November 2020, Mr Ross stepped in to shore up the Opera House’s finances by buying the David Hockney portrait of the late Sir David Webster, the institution’s former chief executive.

Mr Ross paid £12.8m including costs for the painting, which he immediately loaned to ROH to continue hanging on it. 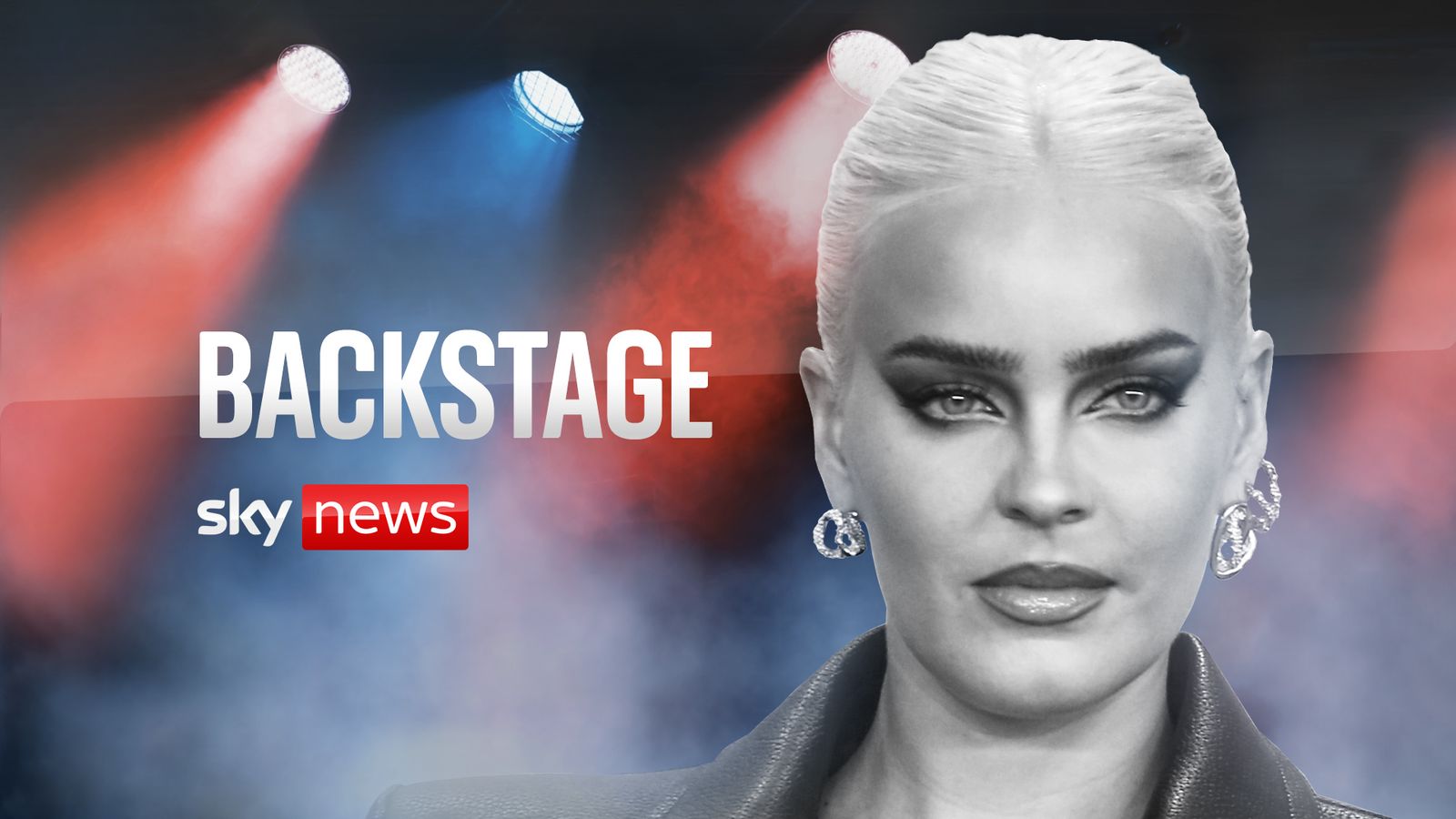 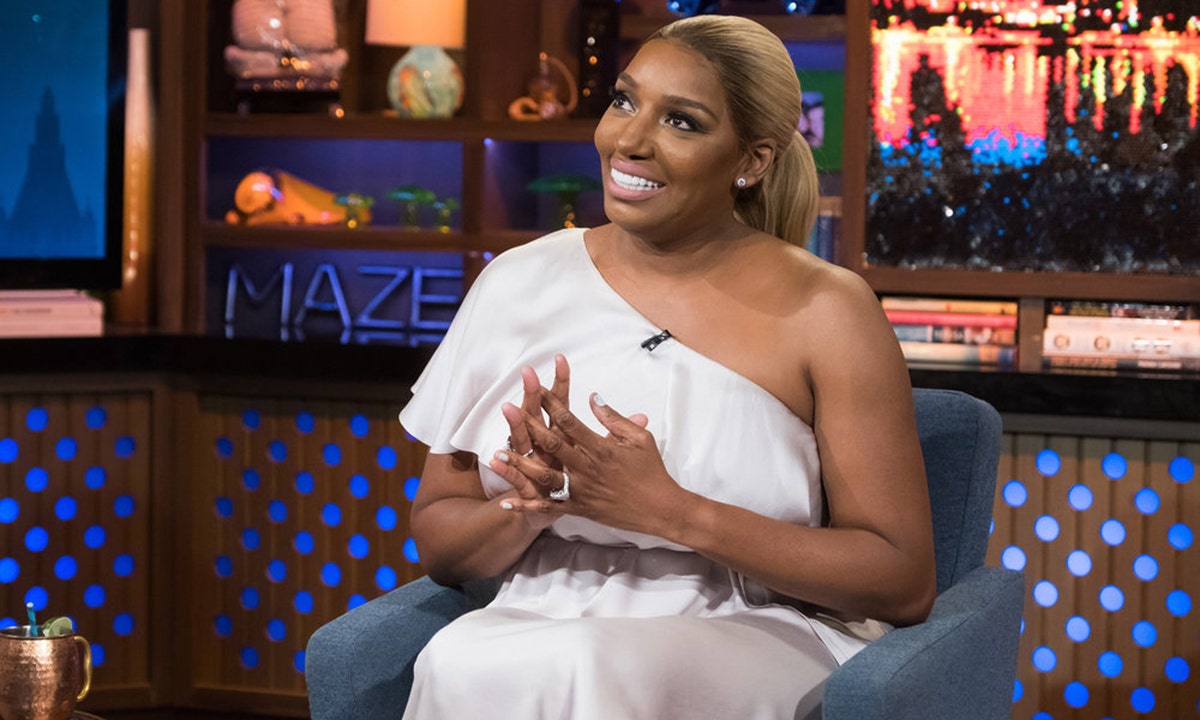