MADRID: LaLiga have lodged a complaint with UEFA against Paris St Germain and Manchester City for alleged breaches of financial fair play, the Spanish professional football league has announced.
The organization said it would pursue “further legal action in the legal systems of the European Union, France and Switzerland” as it understands that “these clubs are continually breaking the regulations” of the financial fair play.
LaLiga say they filed the complaint against Manchester City with UEFA in April before filing the one against PSG last week.
La Liga president Javier Tebas said last month that the organization would take legal action against the French club after Kylian Mbappe snubbed a widely advertised transfer to Real Madrid in the 11th hour and renewed his contract with the club. PSG until 2025.
LaLiga reacted angrily to Mbappe’s contract extension, saying PSG’s new offer for Mbappe ‘attacks the economic stability’ of European football.
“It’s outrageous that a club like PSG, which last season recorded losses of more than 220 million euros ($232.32 million) after racking up losses of more than 700 million euros previous seasons… with a team costing around 650 million for this season, can make such a deal,” LaLiga said at the time.

13 Apr 22 malek
[ad_1] PUNE: Mumbai Indians edged closer to elimination after preparing for their maiden win, only…
Sports
0
26 May 22 malek
[ad_1] AHMEDABAD: The Royals of Rajasthan will have to shake off an ordinary bowling performance…
Sports
0 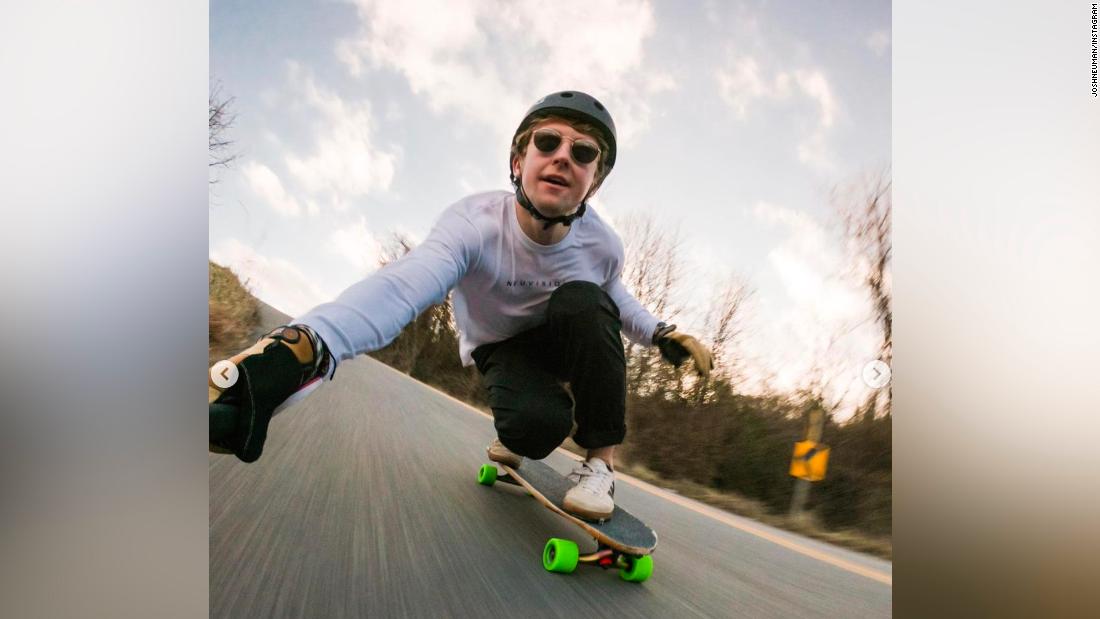