Labor has launched a proposal to grant a cross-party select committee emergency powers if Boris Johnson does not appoint a new ethics adviser.

This comes after the Prime Minister ethics counselor Lord Geidt has resigned last week, saying he “could not participate in advising on possible breaches of the law”.

Mr JohnsonThe official spokesman for said there were no plans to replace Lord Geidt.

MPs will vote on Tuesday on whether the Select Committee on Public Administration and Constitutional Affairs (PACAC) can appoint its own independent adviser on breaches of the ministerial code and launch its own inquiries if the role remains vacant.

Angela Rayner, Deputy Leader of the Labor Party, said: “The Prime Minister has pushed his two hand-picked ethics advisers out of desperation in just two years, leaving an ethical void in Downing Street.

“Labour will put Number 10 on special measures to stop this Prime Minister flouting the rules, dodging responsibility and lowering the standards of public life.

“While this squalid Prime Minister is backed by Tory MPs, the Government is utterly incapable of dealing with the cost of living crisis facing the British people.

“Labour’s proposal would ensure that a cross-party group of MPs would have the power to step in and monitor the behavior of this rogue Prime Minister until a new, truly independent adviser is confirmed.

“This vacancy not only needs to be filled, but the role needs to be reformed urgently, as the Committee on Standards in Public Life has concluded. It is time Tory MPs stop supporting this disgraced Prime Minister and support Labour’s plan to clean up politics.”

Lord Geidt became the second independent adviser to resign under Mr Johnson, saying the PM had left him in an ‘impossible and odious position’.

Before stepping down last week, he admitted he had considered quitting over Mr Johnson’s response to his party fine for breaking COVID-19 rules.

Explaining to the Prime Minister why he was leaving, Lord Geidt said he believed “by a very small margin” that it was possible “to continue credibly as an independent adviser” after partygate.

In his letter of resignation, Lord Geidt said he had been asked to give his opinion on “measures which risk a willful and willful breach of the Ministerial Code”.

“This request has placed me in an impossible and odious position,” he said.

“The idea that a prime minister could, to any degree, be deliberately violating his own code is an affront.” 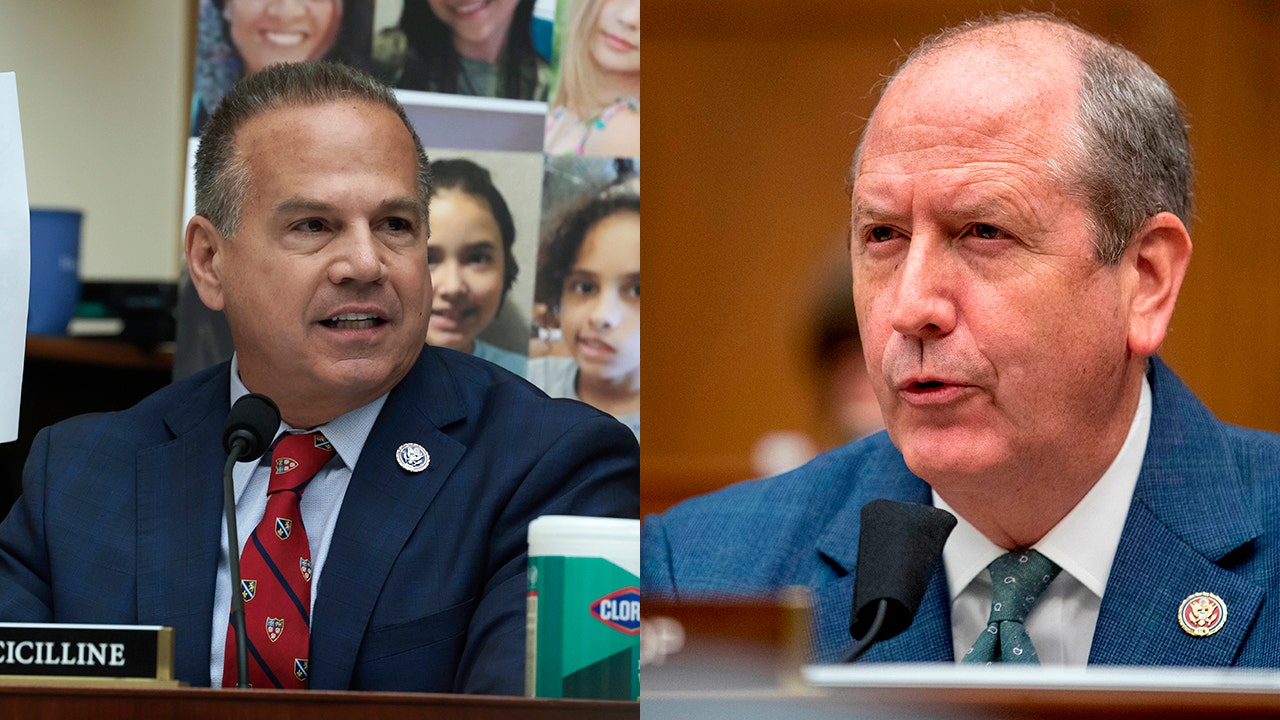