A new Game of Thrones spin-off sequel centered on the character Jon Snow is reportedly in the works with Kit Harington set to reprise his role as the brooding hero.

The 35-year-old star, who played Jon Snow since the hit TV show premiered in 2011, has become a fan favorite over the eight-season fantasy epic.

Jon Snow is the illegitimate son of the Stark family who has taken up a position in the Night’s Watch to protect the Kingdom of Men from the sinister White Walkers.

The series saw him travel north of the Wall, returning to be named Guardian of the North, before learning in the final season that he was actually descended from the dreaded Targaryen family.

He also lost his lover Ygritte (played by Rose Leslie, whom he married in 2018) and even came back from the dead in series six.

News of a spin-off series centered on Jon Snow has been confirmed to multiple US outlets.

Since Game of Thrones, Harington has appeared in the Marvel Cinematic Universe, co-starring in Eternals.

He also played the title role in The National Theatre’s Henry V.

News of the Jon Snow spin-off comes after another spin-off from the House Of The Dragon franchise, a prequel, was announced.

It takes place 200 years before the events of Game Of Thrones and will tell the story of the Targaryen family, ancestors of Mother of Dragons Daenerys Targaryen, a major character in the main series.

The 10-episode HBO series stars Matt Smith as Daemon Targaryen and is based on George RR Martin’s novel Fire And Blood. 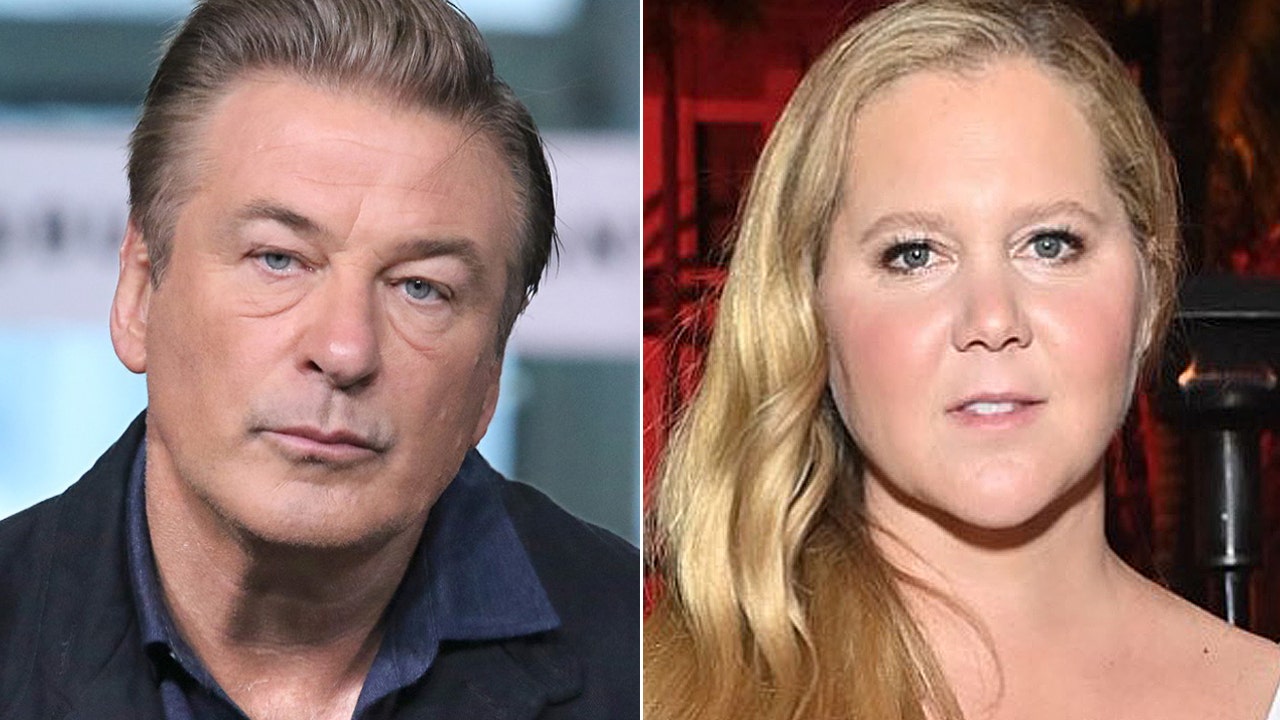