Kim Kardashian is getting political.

On Friday, the reality TV star shared with her 313 million Instagram followers that she is supporting candidate Rick Caruso for mayor of Los Angeles.

“I recently met Rick Caruso, who is running for mayor of Los Angeles, and I don’t generally approve of anyone in politics,” she said in a video on Instagram. “As far as my hometown and that there are people who can really make a difference, I think he can really help with crime in our city, which is such a big problem.”

Kim Kardashian has shared with her 313 million Instagram followers that she will be voting for Rick Caruso for mayor of Los Angeles.
(Stefanie Keenan/Getty Images for LACMA)

KARDASHIAN FAMILY: A LOOK AT THE DELETED MARRIAGES THAT BUILT A REALITY TV DYNASTY

“Also, the homelessness issue. It’s such an issue, and I think with it, it can provide a better path to a better life for homeless people in California and Los Angeles,” Kardashian said. about Caruso. “I really believe in what he stands for, and I was super inspired by him and I really believe in him.”

Kardashian then shared that “Rick Caruso is my choice” and urged her followers to come out and “use their power” to vote.

Rick Caruso, chairman of the USC board of trustees, is running for mayor of Los Angeles. The primary election is June 7.
(Hans Gutknecht/MediaNews Group/Los Angeles Daily News via Getty Images)

“Thank you for coming to the office, Rick, and telling me about your plans for LA!” she captioned a photo with the mayoral candidate. “I’ve known Rick Caruso for a long time. He’s an incredible father, businessman and philanthropist and he has a great love for Los Angeles.

“I love this city and I want to see it prosper! I support Rick Caruso as he runs for mayor of Los Angeles. There is no better choice!”

Eric Garcetti is the current mayor of Los Angeles and has held the position since 2013. The 2022 primary election in Los Angeles will be held on June 7. 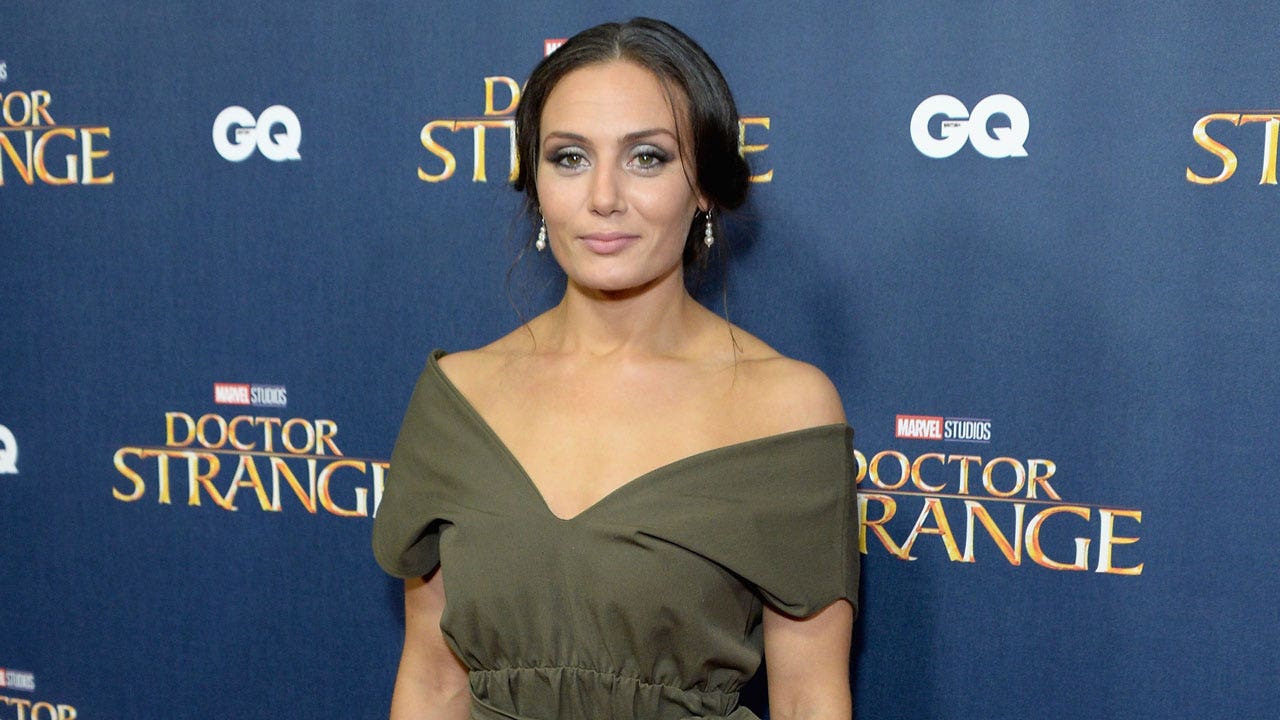