Breaking all records, the Hindi version of Yash-starrer ‘KGF: Chapter 2’ collected another Rs 2.50 crore nett on the fourth Monday, taking the film’s total collection to an estimate of Rs 408 crore nett.

According to a report on boxofficeindia.com, the total for the fourth week so far stands at around Rs 17 crore nett. Based on the film’s box office performance so far, it is expected to wrap up its fourth week with a net estimate of Rs 23 crore. If it can cross the 20 crore mark, the film will have the third highest collection of the fourth week, after “Bahubali: The Conclusion” and “Uri -The Surgical Strike”.

‘KGF: Chapter 2’ won the highest opening day, opening weekend and opening week for any film in the Hindi belt and became the fastest film to reach the benchmark of Rs 250 crore.

The film is currently facing fierce competition from the latest Hollywood superhero release “Doctor Strange In The Multiverse Of Madness.” The Marvel movie which is hugely popular in the Southern and Hindi belts, raked in the moolah during its first weekend at the Indian box office. 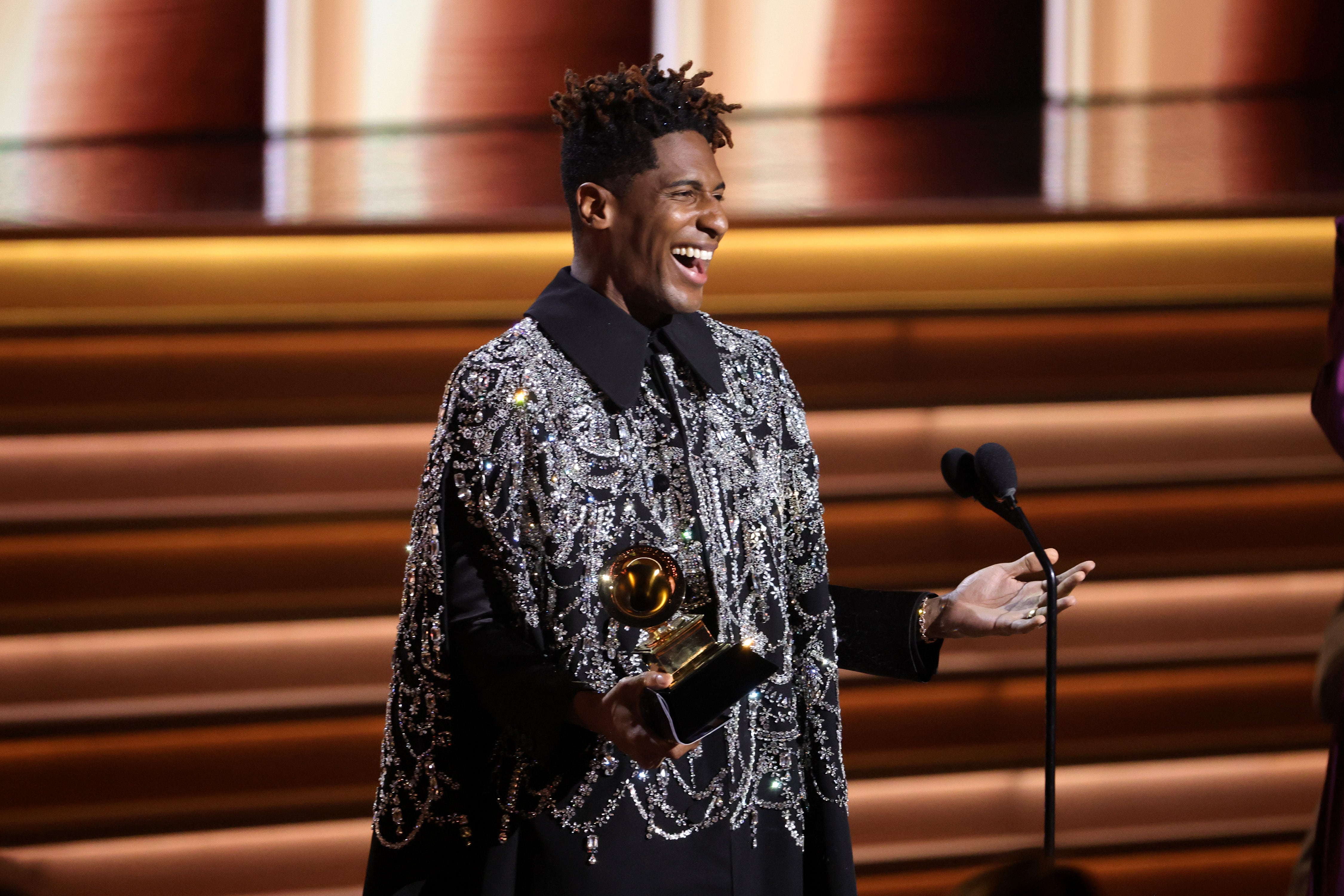