Yash’s period action drama “KGF 2” (Hindi) shows no signs of slowing down. The film held steady at the box office on its fourth Friday and collected Rs 3.75 crore nett, Boxofficeindia reports. There is a slight drop of about 5% in collections compared to last week. The total collection of the film so far is Rs 3.91 crore and it is approaching the Rs 400 crore nett mark.

After registering impressive collections in UP, the film is expected to beat Aamir Khan’s ‘Dangal’ lifetime collection in the Delhi/UP circuit. In Mumbai, the film could challenge “Tanhaji – The Unsung Warrior” by Ajay Devgn. Even this week’s big release “Dr Strange In The Multiverse of Madness” could hardly impact “KGF 2″‘s business in mass markets.

‘KGF 2’ also topped India’s ‘RRR’ lifetime collection in its third week and is now the second highest grossing in India after SS Rajamouli’s ‘Baahubali: The Conclusion’. The film reportedly garnered a huge amount of Rs 1065.52 crore at the global box office in just 20 days. 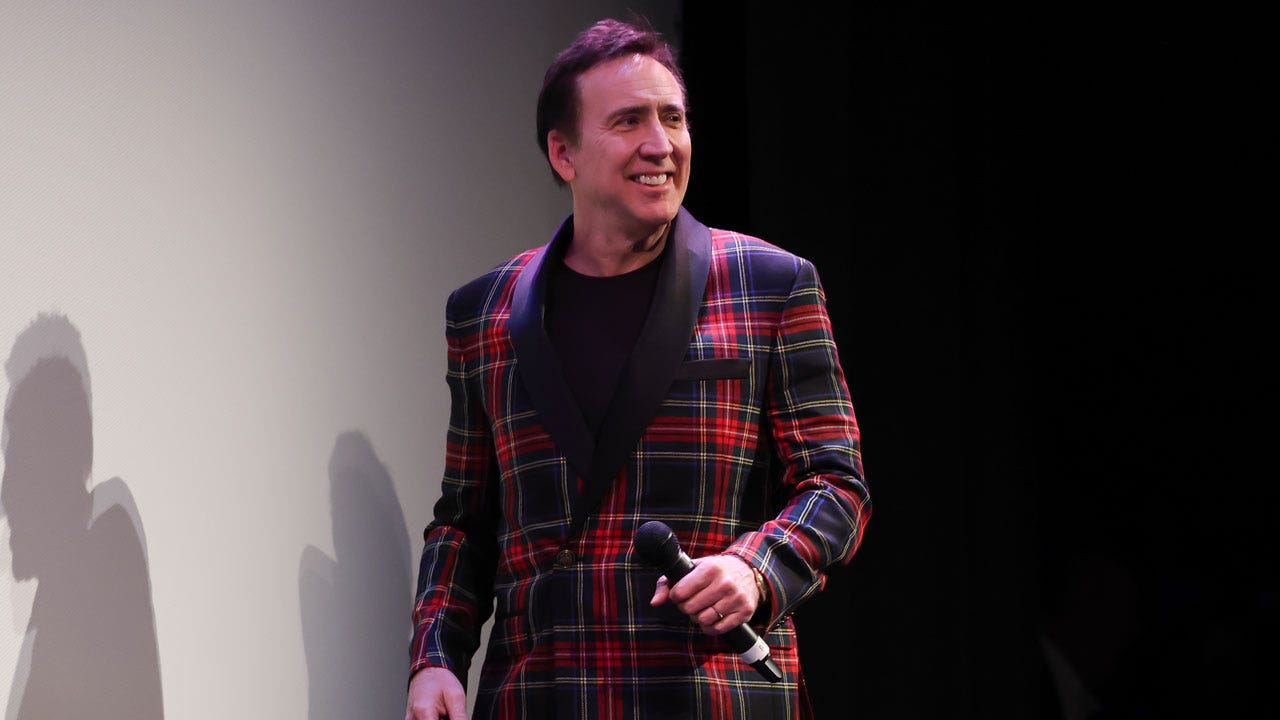