The Kentucky governor’s efforts to aggressively tackle COVID-19 suffered a historic legal defeat on Saturday as the state’s high court paved the way for new laws to restrict its emergency powers.

The decision revolved around a constitutional confrontation between Beshear and the GOP-led legislature over the scope of the governor’s executive authority in an emergency. It comes as COVID-19 cases and hospitalizations increase due to the highly contagious delta variant.

The case stems from measures passed by the legislature this year to curtail those emergency powers in response to Beshear’s aggressive handling of the coronavirus crisis. The governor immediately filed a lawsuit challenging the measures after his vetoes on the bills were overturned.

The Supreme Court said on Saturday that the governor’s claims that the measures hindered his ability to perform his constitutional duties were “largely unsupported by sound legal principles.”

“In summary, since the challenged legislation has been legally enacted, the governor’s complaint does not present a substantive legal issue that would require suspending the effectiveness of the legislation,” wrote Justice Laurance B. VanMeter.

Republican lawmakers said the new laws were aimed at controlling what they saw as overbreadth of Beshear by ordering a series of restrictions to combat the spread of the virus. The governor maintained that the measures he took to limit activity during the pandemic had saved lives.

The governor lifted most of his pandemic restrictions in June. But with the surge in COVID-19 cases due to the delta variant, he signed a recent executive order imposing an indoor mask mandate on K-12 schools, daycares and preschool programs across Kentucky.

One of the contested laws limits the governor’s decrees for emergencies to 30 days, unless they are extended by lawmakers. Under another measure, businesses and schools must comply with either the governor’s COVID-19 guidelines or the federal Centers for Disease Control and Prevention. They could follow the less restrictive standard.

Last year, the state’s Supreme Court upheld the governor’s power to impose coronavirus-related restrictions on businesses and individuals in an attempt to contain the spread of COVID-19. The legislature responded by passing the new laws this year. 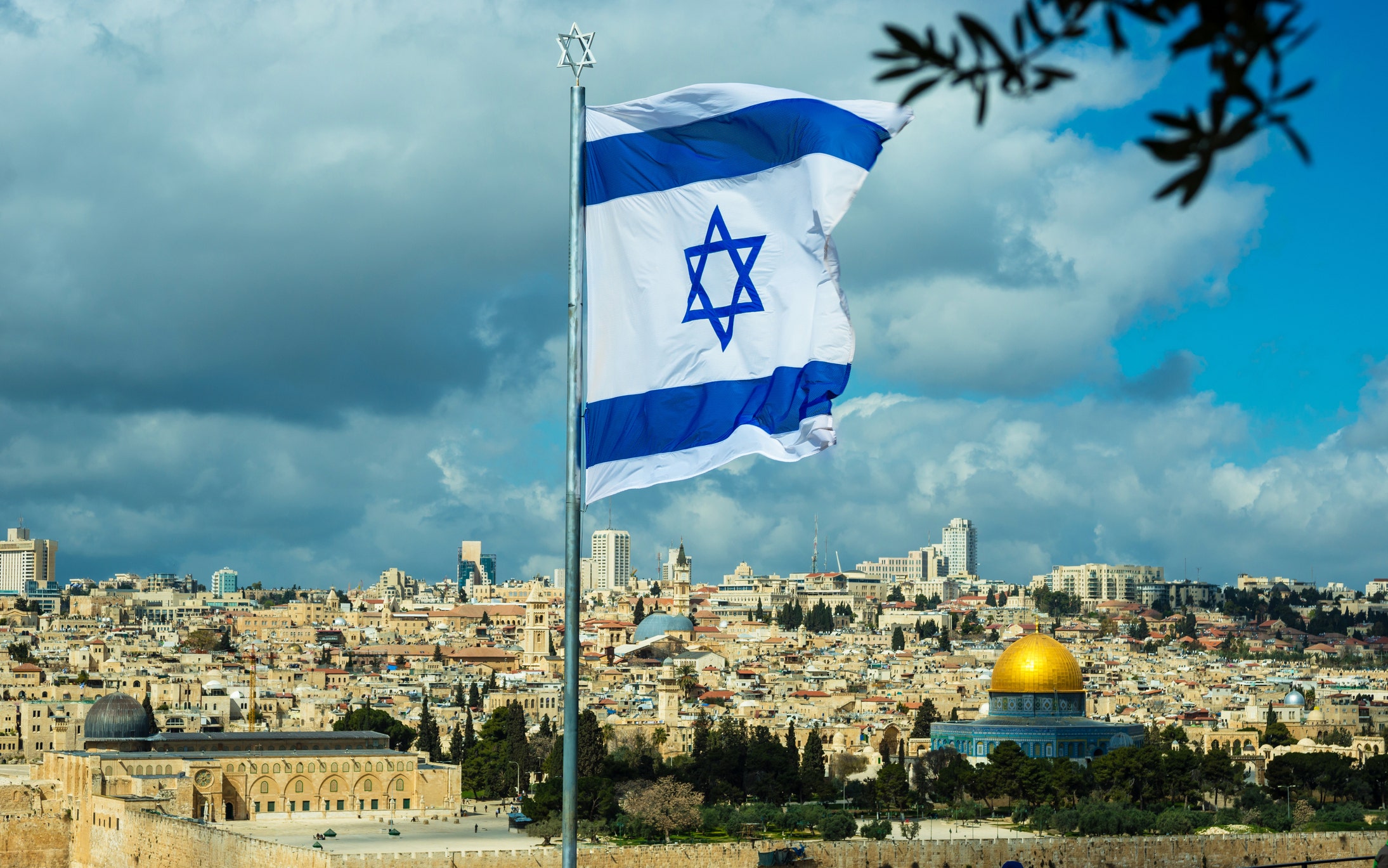