The “Eat Travel Rock” host opened up about her loss Wednesday to a panel of women who have all lost their spouses.

Kloots lost her own husband, Nick Cordero, to complications from Covid-19 in 2020. Saget was found dead Jan. 9 in a hotel room in Florida. The 65-year-old had performed in the area as part of his stand-up tour.

In February, a medical examiner announced that the comedian had died from an accidental blow to the head, likely from a backward fall.

Rizzo went on to tell the women’s panel how she keeps Saget’s memory alive. “I mean, I always talk to him and have his pictures everywhere,” she said.

Saget is survived by his three daughters: Aubrey, 35, Lara, 32 and Jennifer, 29. He shares his children with his ex-wife, Sherri Kramer.

During the roundtable, Rizzo shared that his daughters recently visited him and got to see his lingering presence in his life firsthand.

“His girls came to live with me for, you know, the first time since I moved into the new house last week, and they walked in and I was like, ‘It’s kind of like a museum for your dad, so don’t freak out, but yeah, he’s everywhere,'” Rizzo said. “And then they catch me, like, talking to a picture once in a while, and they’re like, ‘Beautiful- Mother Kelly, how are you?'”

Rizzo shared in April that she moved out of the home she shared with Saget in an Instagram Q&A.

“So yeah, I moved out — you get it,” Rizzo said in an Instagram video after reports surfaced that she was selling her Brentwood home.

Rizzo married Saget in October 2018 after getting engaged in November 2017. 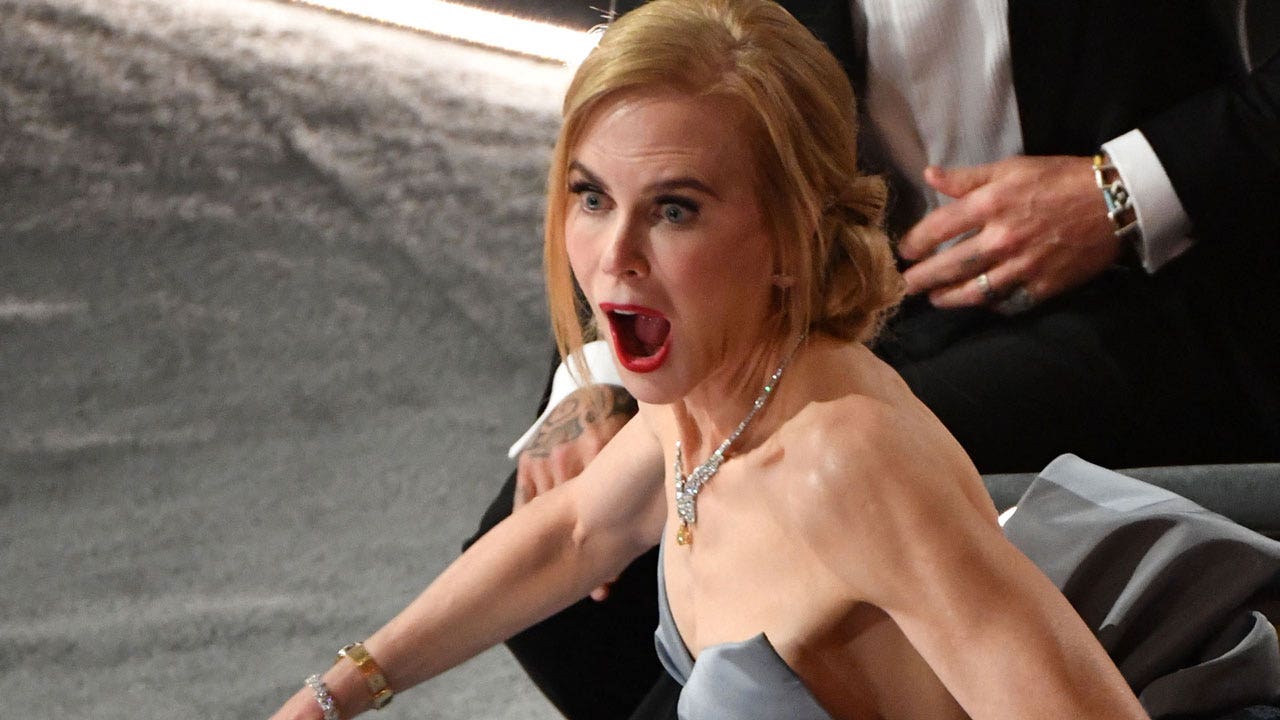