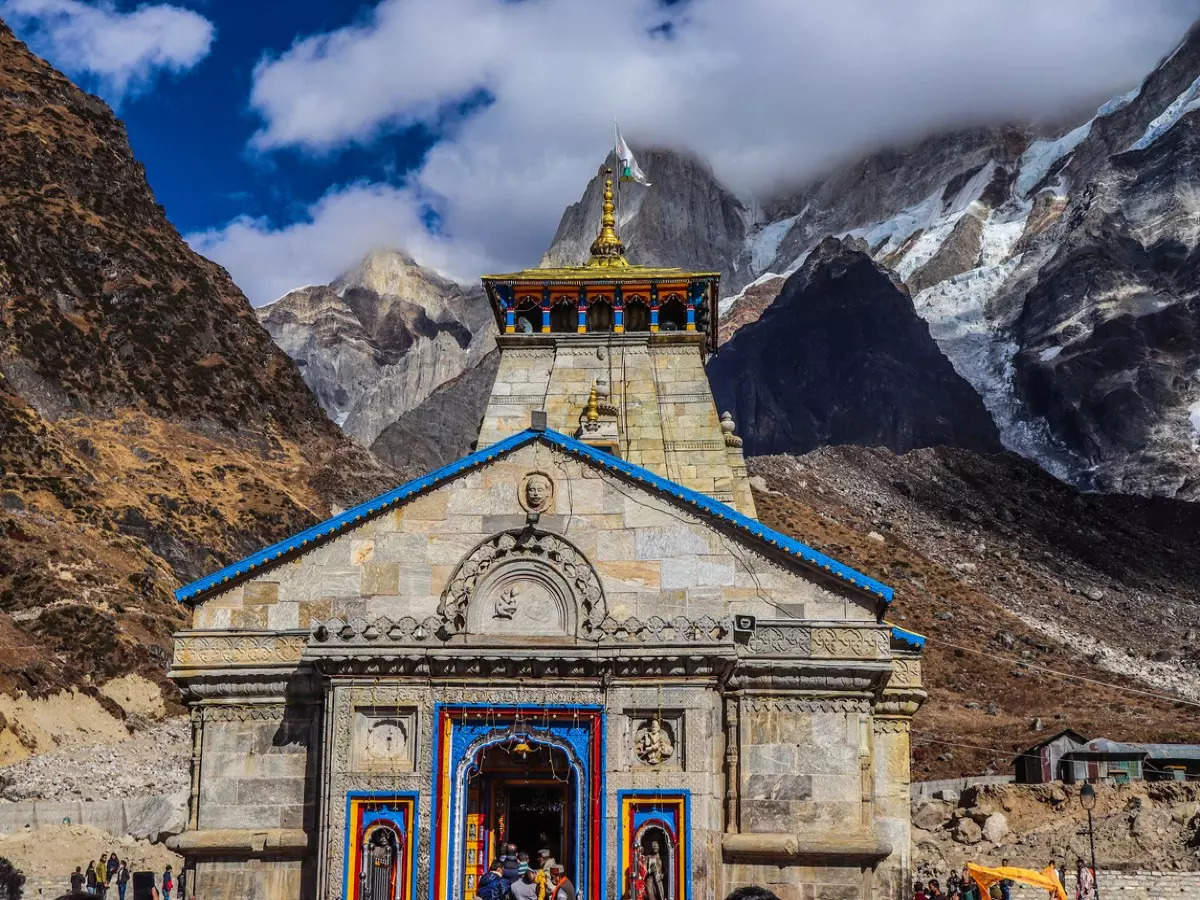 Uttarakhand’s famous Char Dham pilgrimage opened in the first week of this month, attracting an unprecedented number of devotees. Kedarnath, one of the Char Dhams, also opened on May 6 after remaining closed during the winters. What is alarming is the fact that the four significant religious sites are in environmentally sensitive areas of the hills state and experts have advised against huge gatherings here.

Residents say Kedargram, a hamlet within a village, has the capacity to accommodate 10,000 people a day; despite its limited capacity, an alarming 20,000 people turned up at Gaurikund, one of the key stops on the way to Kedarnath. According to reports, authorities had to arrest worshipers in Gaurikund, and a number of visitors were said to have scrambled for hotels and other overnight stays.

A local source also advised that some visitors had to sleep in the open as no hotels were available and people could be seen braving the cold, with the reported minimum temperature dropping to 2 degrees Celsius at night. It was also reported that worshipers had to shell out a surprisingly high amount of money for fares in order to secure a stay. 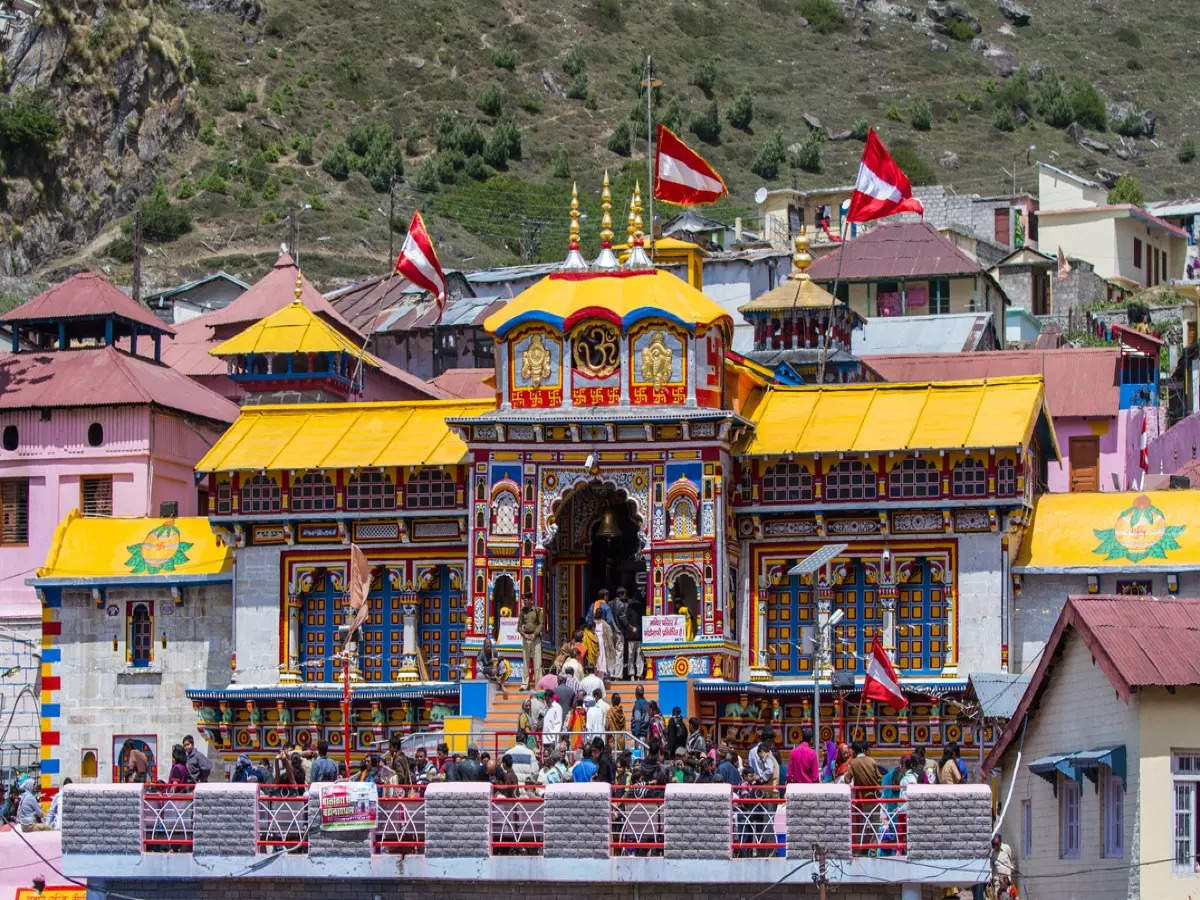 The alarming situation is a stark reminder of the devastation of 2013, when flash floods and landslides wreaked havoc around Kedarnath. The official death toll from the disaster is more than 6,000 people; massive rescue operations were exerted to rescue 300,000 pilgrims stranded in the area. Flash floods are the country’s worst natural disaster after the 2004 tsunami.

It should be noted that the Char Dham pilgrimage remains open to visitors for 6 months each summer, and visits are also advised from July to September rather than the high season of May and June. Pilgrims can also better undertake the pilgrimage, as well as make more cost-effective arrangements for travel, stay, food and more. In fact, locals consider October to be one of the best months to visit Kedarnath, when the temple usually receives only a thousand visitors a day.

17 Apr 22 malek
KHARGONE: The wedding bells have gone silent in Khargone, bruised by the riots. Even engagements…
Latest News
0