Kate Moss has revealed how a photo shoot as a teenager helped ‘hone my instincts’, leaving her able to ‘tell a fake from a mile away’.

The British model was just 15 when she worked with a male photographer who asked her to take off her top and bra during a shoot for a bra catalog.

Now 48, she told BBC Desert Island Discs she took her top off when asked, despite being “really shy about my body at the time”.

“And he said, ‘Take your bra off’ and I could feel there was something wrong, so I grabbed my things and ran away.

“I think it sharpened my instincts.

Moss grew up in Croydon, south London, and was signed by Storm Management in 1988 aged 14.

She shot to fame two years later after a photo shoot on Camber Sands beach in East Sussex.

“I didn’t want to take off my top”

“That wrinkled nose that’s on the cover, she was saying, ‘Snort like a pig’ to get that shot.

Moss said she had “cried a lot” because she was uncomfortable being naked.

She said: “I didn’t want to take my top off.

“I was really, really embarrassed about my body and she was like, ‘If you don’t take your top off, I’m not going to save you for Elle’ and I was crying.

“It’s quite difficult (to bring me back there).

“It’s painful because she was my best friend and I really loved her – but she was a very difficult person to work with.

“But you know, the pictures are amazing, so she got what she wanted and I suffered for them, but in the end, they really did me a world of good.

“They changed my career.”

Moss worked with Day again for Vogue in 1993.

The photos, taken in Moss’ flat, showed her in her underwear, prompting criticism that she glorified thinness and drug use.

Moss said: “I think I was a scapegoat for a lot of trouble.

“I was never anorexic, I never was. I had never taken heroin. I was thin because I didn’t eat during filming or shows and I had always been thin.

“It was a fashion shoot. It was shot in my apartment and that’s how I could afford to live at the time.

“And I think that was a shock because I wasn’t voluptuous and I was just a normal girl.

“I wasn’t a glamazon model, and I think that shocked them.”

“Everyone I knew was doing drugs”

In 2009, she was quoted by fashion website WWD as saying “nothing tastes as good as feeling skinny”, but she told Desert Island Discs the words were taken out of context as a ” sound clip”.

She also opened up about photos released in 2005 that appeared to show her using cocaine with then-boyfriend Pete Doherty.

She said: “I felt sick and was quite angry because everyone I knew was on drugs, while they are focusing on me and trying to take my daughter away from me, I thought it was was really hypocritical.”

“I know the truth about Johnny”

Moss also opened up about his ex-partner Johnny Depp and his recent defamation lawsuit against his ex-wife Amber Heard.

Moss and Depp were in a relationship between 1994 and 1998 and she testified on his behalf in the defamation trial.

Heard had mentioned a rumor that Depp pushed Moss down the stairs while they were together, but Moss said: “I know the truth about Johnny.

“I know he never kicked me on the stairs.

“I had to tell this truth.”

Speaking via video link from Gloucestershire, Moss told the court she had instead fallen down the stairs, injuring her back, and Depp had come to help her. 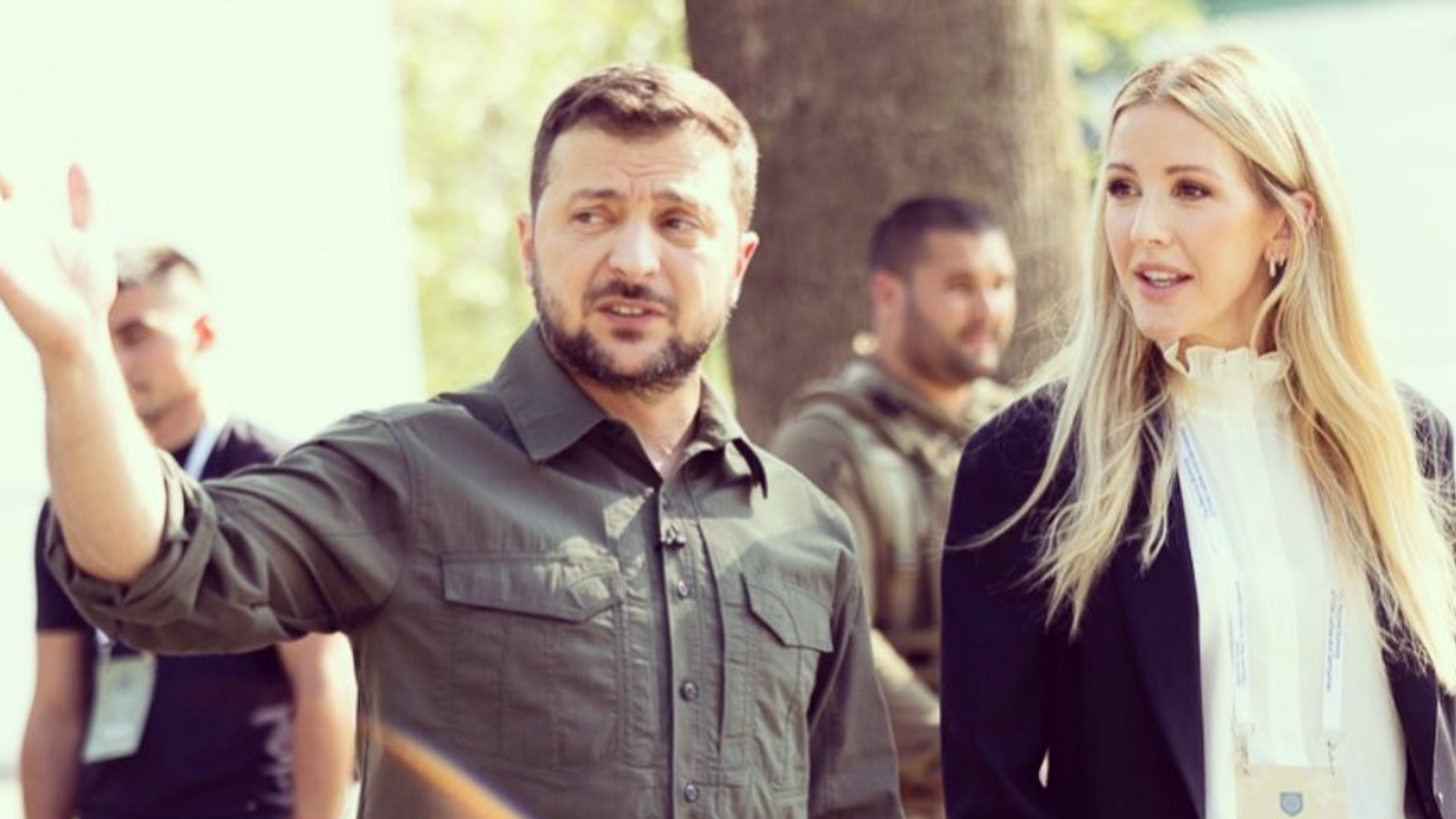