Vice President Kamala Harris’ chief of staff, Tina Flournoy, will leave the administration and be replaced by senior adviser Lorraine Voles in Harris’ latest office shuffle, according to the White House.

First reported by The Washington Post, Voles was brought into Harris’ office by Flournoy last summer, as the vice president faced negative headlines for a flurry of staffers leaving her office.

Harris hired Flournoy, a veteran Democratic strategist and aide to the Clintons, as chief of staff in December 2020.

Harris, in a statement, praised Flournoy’s departure, calling her “a valued adviser and confidant to me and a formidable leader for the office.”

“Tina is an accomplished public servant and I will continue to rely on her guidance, counsel and friendship,” the vice president said.

Flournoy marks the 13th departure from the vice-presidency. Harris’ deputy chief of staff, Michael Fuchs, will also leave the White House in the coming weeks. 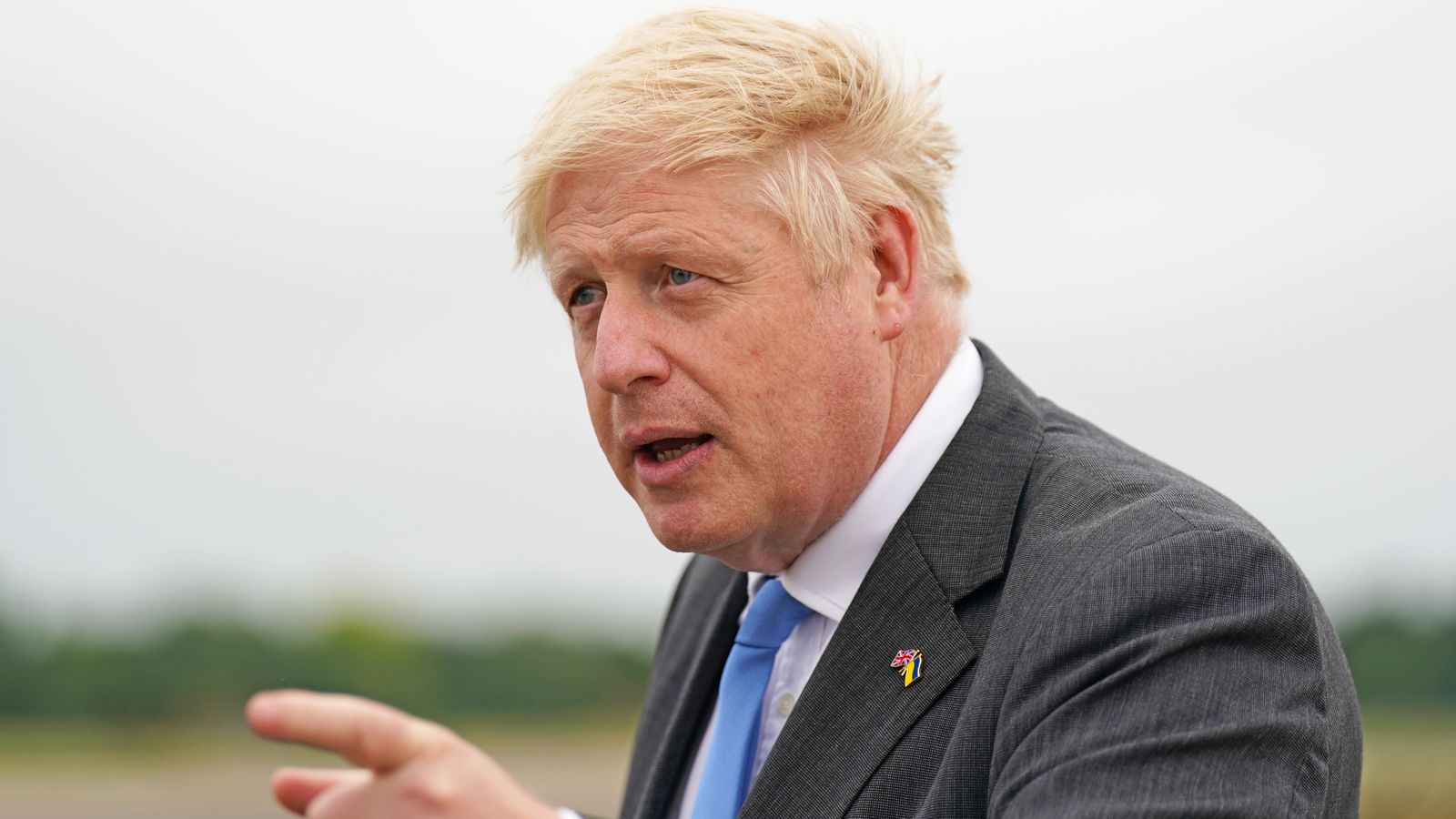 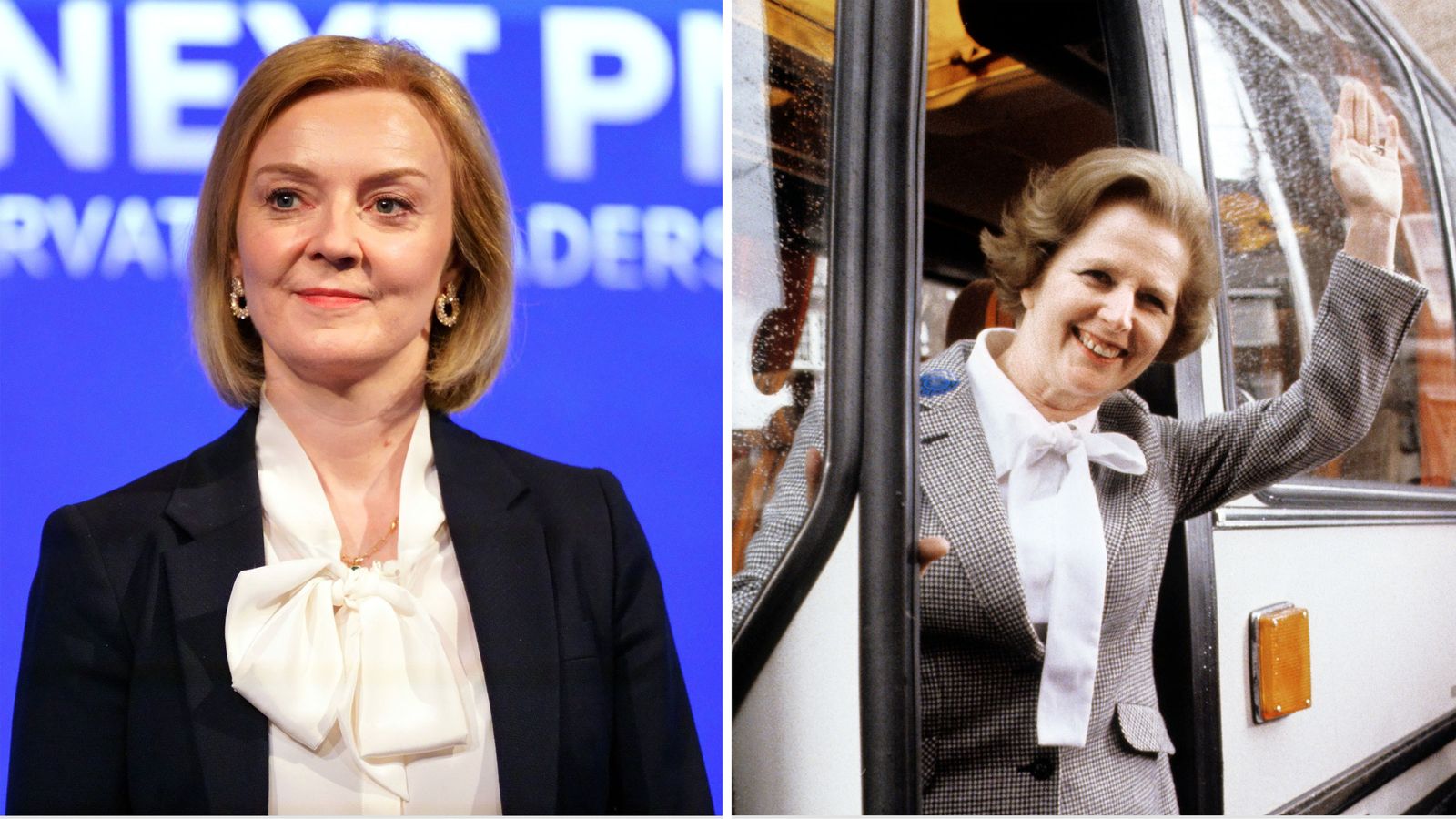