A woman with the same condition that left Justin Bieber with facial paralysis says she is saddened to see what he is going through.

The Canadian pop star, 28, said on Friday that he had been diagnosed with Ramsay Hunt syndrome.

She told Reuters news agency: “I watched his video and I’m not going to lie, I shed a few tears.

“I never thought I would identify so much with someone I didn’t know.”

“Obviously Justin Bieber…he’s a huge celebrity, and I also felt very proud that he was bringing Ramsay Hunt Syndrome to the world.

“It was heartwarming that he raises awareness, but also heartbreaking that he goes through it.”

Ms Rescorla said the illness left her unable to drive or leave the house alone.

She has to drink through a straw and suffers from dizziness.

“I went from being so independent, fiercely independent, to having my husband take care of me because I couldn’t do it myself,” she said.

Bieber said in a video posted to Instagram that the virus had affected nerves in his ear and face and his right eye was not blinking.

What is Ramsay Hunt Syndrome?

The NHS says Ramsay Hunt syndrome is caused by a virus in the facial nerve and is a more serious cause of facial paralysis.

Possible symptoms include blisters in the ears and on the roof of the mouth, as well as facial weakness.

The syndrome can be treated with steroids, antiviral drugs, and facial rehabilitation. The NHS says less than half of patients make a full recovery.

“Signs that there is a rapid recovery”

But Charles Nduka, a consultant reconstructive plastic surgeon in Britain and co-founder of health charity Facial Palsy UK, said the singer was showing signs of recovery.

Dr Nduka told Reuters: “With facial paralysis, one of the most obvious things is that patients are unable to fully close their eyes to blink and they are unable to smile.

“Before the smile recovers, the first thing that will develop is that there is more and more symmetry in the resting face.

“Thus, the base of the nose often rises slightly, and the mouth becomes more regular.

“In the video that was shared, I could see signs of early recovery.”

He said 75% of patients who receive early treatment, which includes steroids and antivirals, can make a full recovery.

On Saturday, Professor Derick Wade, an expert in neurological rehabilitation at Oxford Brookes University, told Sky News that although most people recover fully, Bieber seems to have a severe case of virus.

“I noticed there was no movement, so it’s a pretty serious loss,” he said.

Asked about recovery times, he added: “Some people [recover] very quickly – in three weeks – and then other people can take several months. So it’s a very unpredictable exercise.” 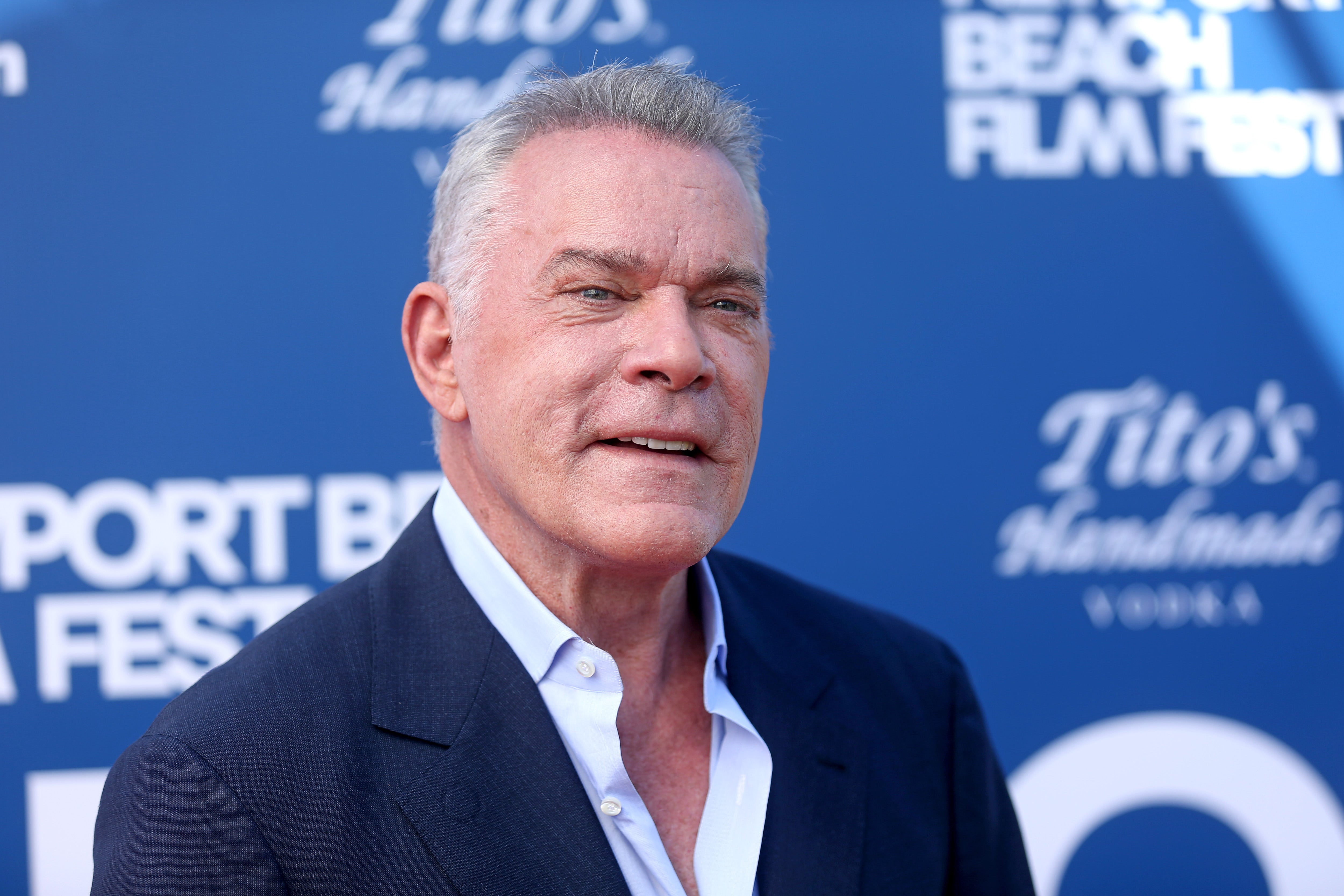 27 May 22 malek
[ad_1] NEWYou can now listen to Fox News articles! Tributes are pouring in for Ray…
Entertainment
0 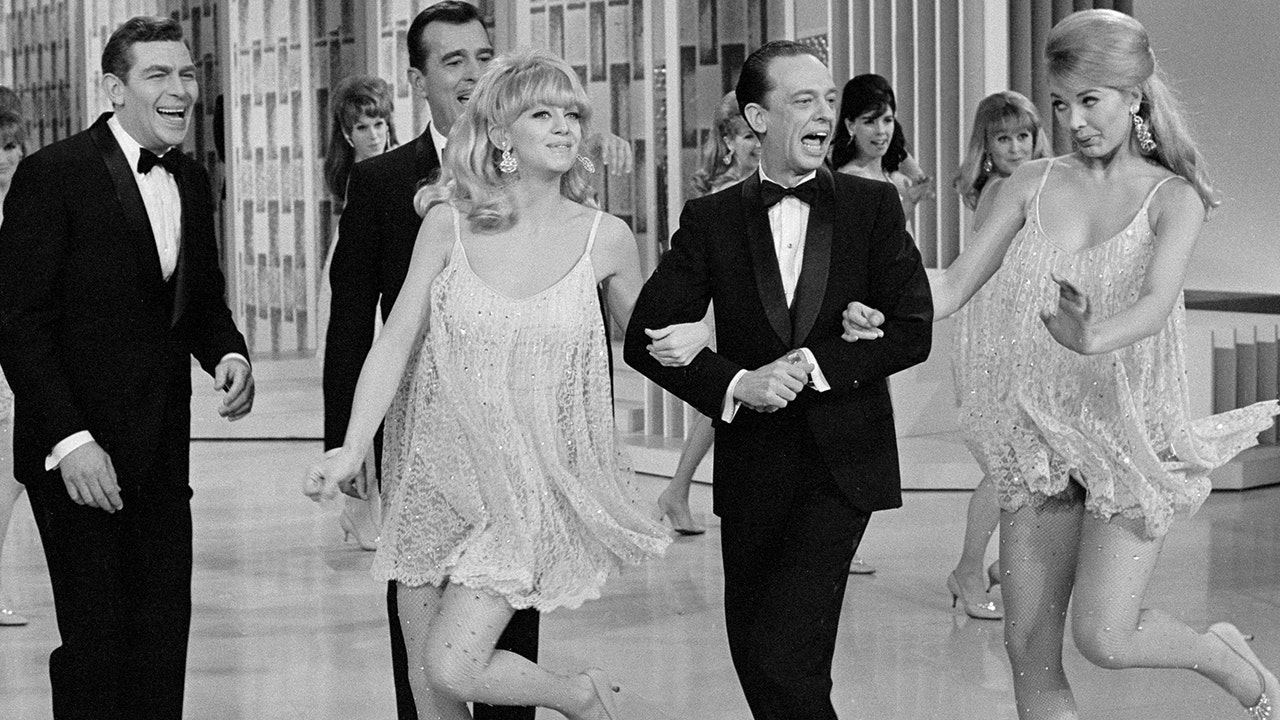