Justice Secretary Dominic Raab said it was ‘not right’ for European judges to sabotage the first flight of migrants to Rwanda – and have outlined plans to try to limit their surveillance in the UK .

Mr Raab, who is also Deputy Prime Minister, was speaking after last-minute injunctions from the European Court of Human Rights prevented the first flight to the East African country as part of of a controversial new program for processing asylum seekers.

A series of legal challenges in English courts had failed before judges in Strasbourg acted shortly before the Boeing 767 was due to take off earlier this week.

Mr Raab told Sky News: ‘I think when three courts… have dismissed the issue, it is not right for Strasbourg to intervene as they have.

He argued that the UK should uphold the human rights convention which led to the formation of the European Court of Human Rights.

But he said the European Court’s power to issue injunctions such as the one issued this week was not based on that convention – and that would be resolved by a planned new ‘bill of rights’ which will replace previous UK legislation on human rights. .

Mr Raab said: “On this specific question of whether Strasbourg can inject the UK, our Bill of Rights will correct that.

“I think it’s the right thing to do precisely because we should follow the convention, but also the court in Strasbourg.

“Our plan…is a bill of rights which mirrors and remains in the European convention but overhauls the framework of human rights law.”

He said this would allow the UK to take full advantage of the “margin of appreciation” – a term referring to the leeway given to national authorities to fulfill their obligations under the convention.

The ECHR’s decision to ground Rwanda’s flight has already been criticized by ministers.

Home Secretary Priti Patel stressed the court did not rule the policy illegal or bar those involved from being deported altogether – instead barring their departures “for different periods”.

She also criticized what she described as the court’s “opaque” decision-making and argued that the interior ministry would go ahead with the Rwandan plan.

The decision prompted calls from some Tory MPs for the UK to withdraw from the Strasbourg court’s jurisdiction.

Downing Street did not exclude to pull out of the convention, with a spokesman saying the government was “keeping all options on the table”. 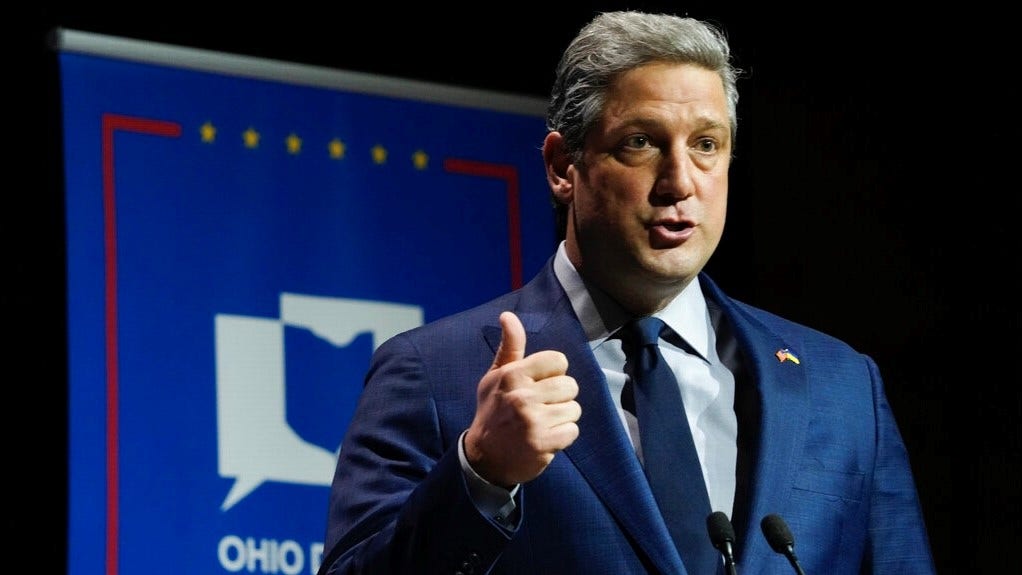 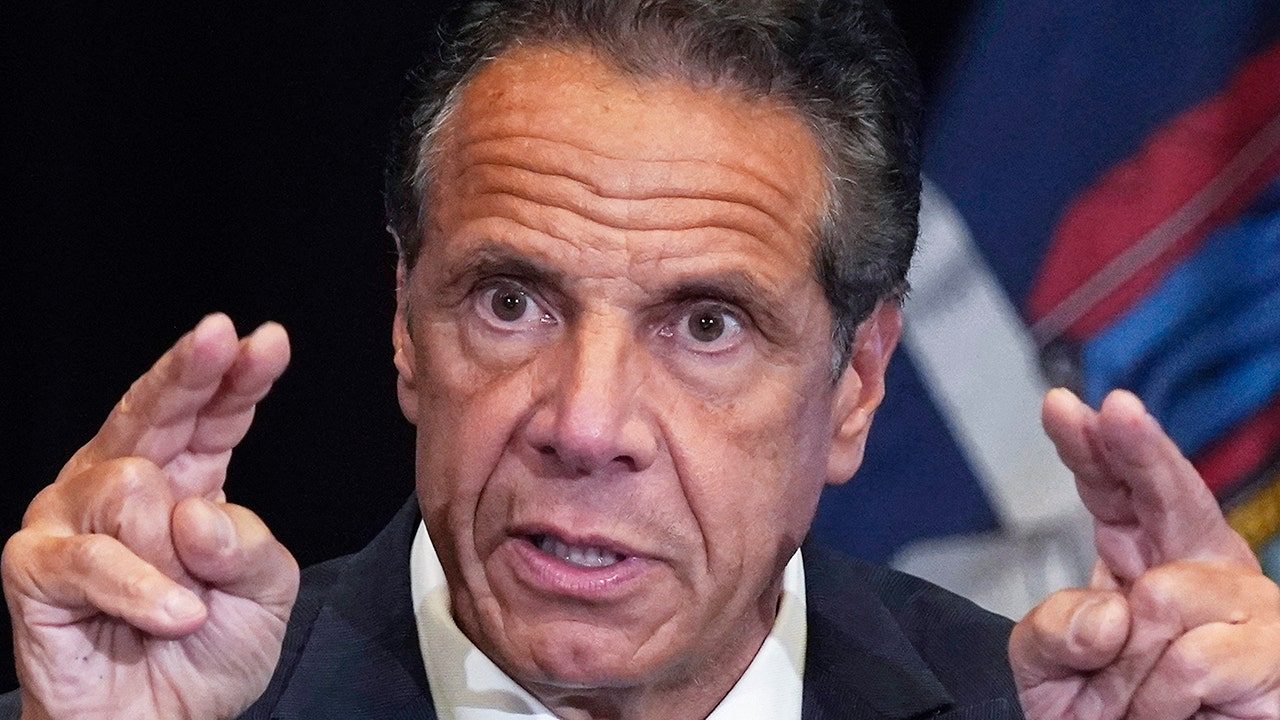 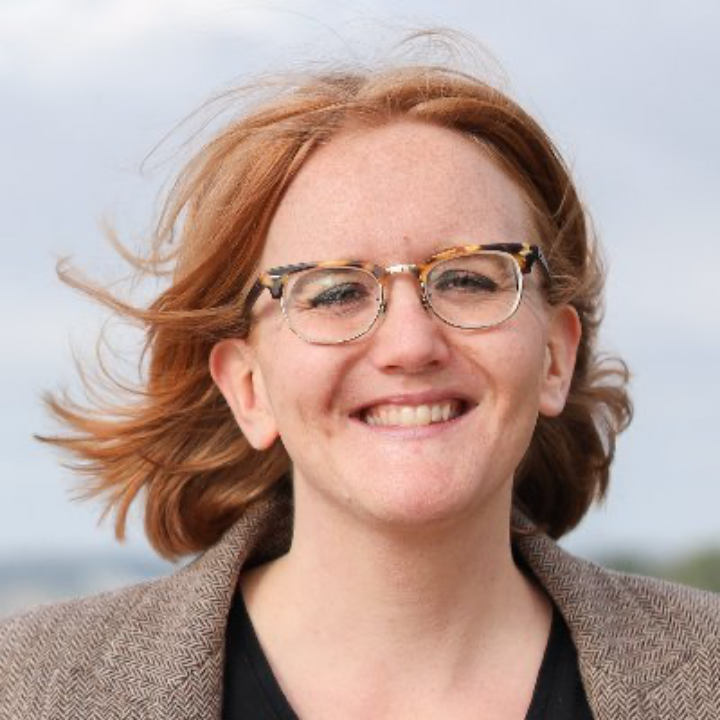