Supreme Court Justice Stephen Breyer has rejected a request by a church in Maine to prevent the state from reimposing COVID-19 restrictions on places of worship.

Breyer denied the church’s petition for an injunction without comment, although the petition is unlikely to succeed after Maine lifted its restrictions on religious gatherings in May. But citing the Delta variant, the church argued that the governor could reimpose the restrictions at any time.

The church filed the petition last week, saying Maine had imposed “the country’s toughest restrictions on places of worship” and exempted certain activities and businesses while targeting religious gatherings.

“Despite this court’s abundant precedent, Maine ignored everything and continued to impose discriminatory and unconstitutional restrictions on religious worship services long after it became clear they were unconstitutional,” the church said. in the petition. “In fact, even after all of the various restrictions were added or lifted, Maine maintained the dubious distinction of imposing the country’s toughest restrictions on places of worship.”

The Supreme Court has been embroiled in several disputes between the government and religious institutions since the start of the pandemic, as churches across the country have opposed restrictions on gatherings, which many say violate the First Amendment.

William Mears contributed to this story. 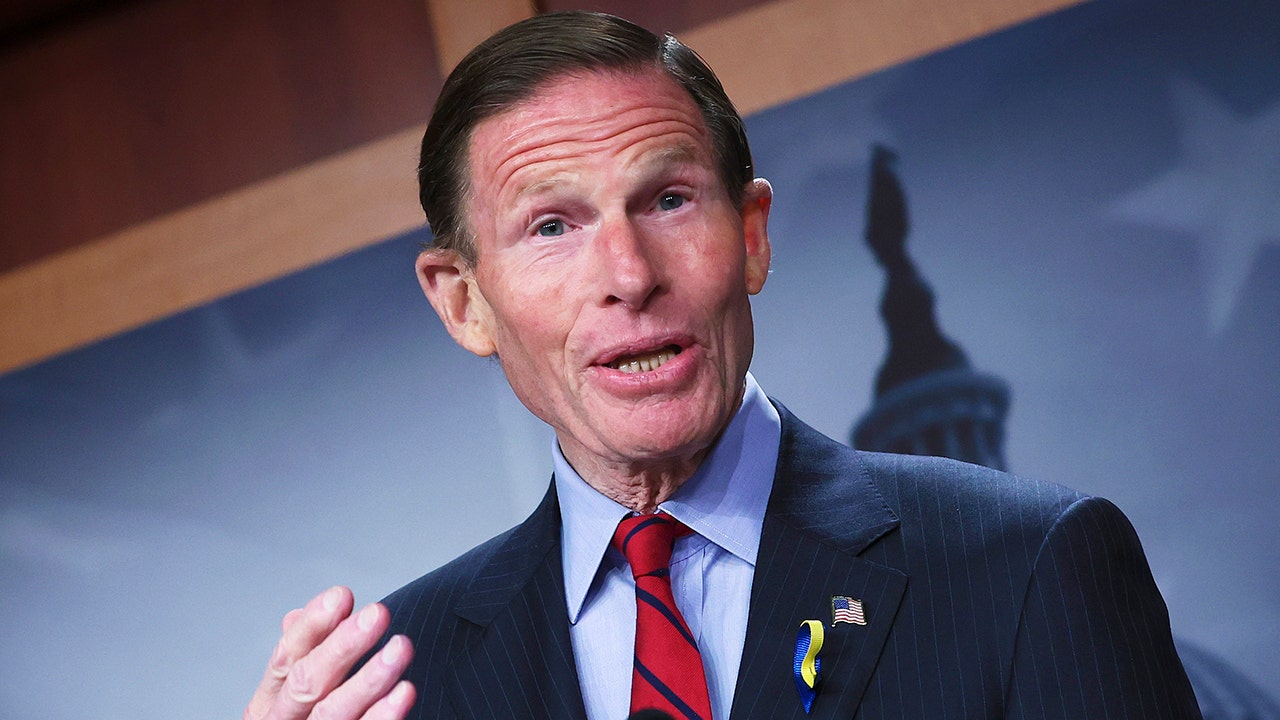 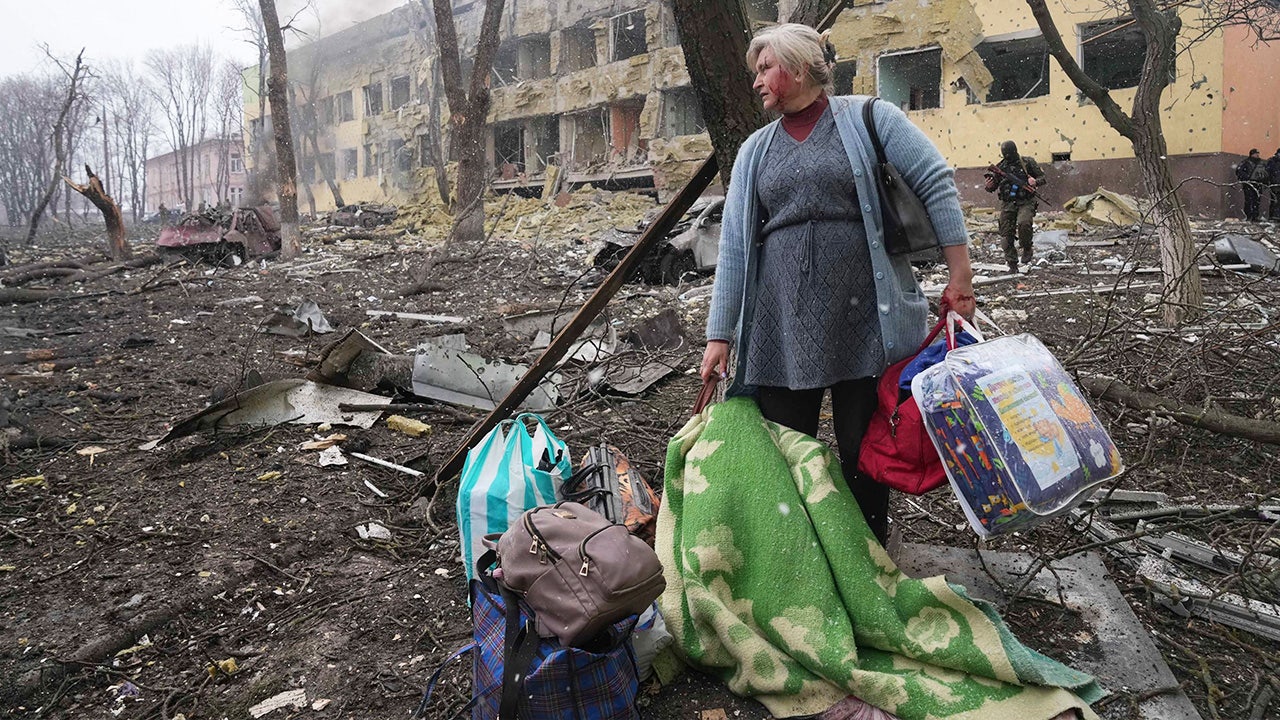 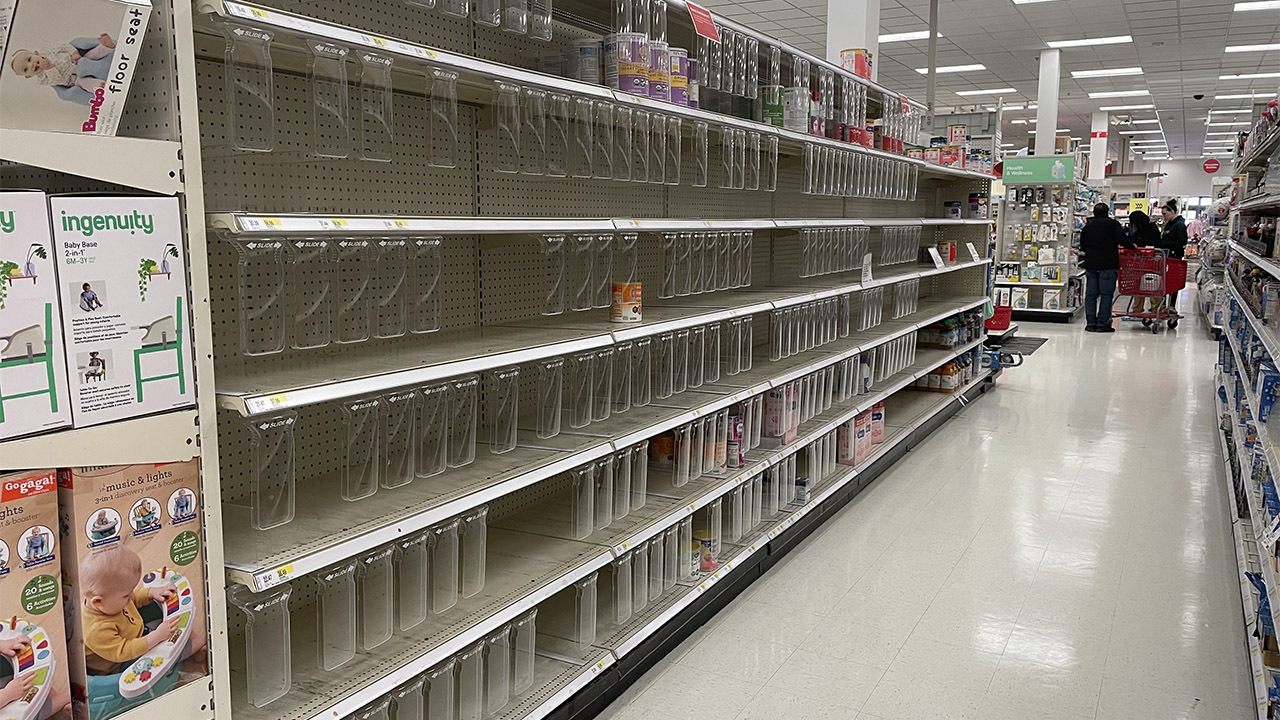