The government has approved the extradition of Julian Assange to the United States, where he faces espionage charges.

The Home Office has confirmed that Home Secretary Priti Patel signed the order to extradite the WikiLeaks founder.

Assange is wanted in the United States for an alleged conspiracy to obtain and disclose national defense information after WikiLeaks released hundreds of thousands of leaked documents relating to the wars in Afghanistan and Iraq.

He has always denied any wrongdoing.

Assange has 14 days to appeal the decision and his legal team said they will appeal.

“Today is not the end of the fight. This is just the start of a new legal battle. We will appeal through the court system,” WikiLeaks said in a statement.

“This is a dark day for press freedom and for British democracy.

“Anyone in this country who cares about freedom of expression should be deeply ashamed that the Home Secretary approved the extradition of Julian Assange to the United States, the country that plotted his assassination.”

Assange has been held in the high-security Belmarsh prison since 2019, when he was dragged from the Ecuadorian embassy in London, where he had taken refuge.

Originally, a judge ruled that Assange should not be deported, saying his mental health issues would make him a suicide risk if convicted.

However, this decision was overturned on appeal.

In a statement, a Home Office spokesperson said: “On 17 June, after consideration by the Magistrates Court and the High Court, the extradition of Mr Julian Assange to the United States was ordered.

“In this case, the UK courts did not find that it would be oppressive, unjust or constitute an abuse of process to extradite Mr. Assange. Nor did they find that extradition would be incompatible with his rights. human beings, including his right to a fair trial and freedom of expression, and that while in the United States he will be treated appropriately, including with respect to his health.”

“Julian is a political prisoner”

She was joined by the couple’s sons Gabriel, four, and Max, two, and Assange’s father and brother, Richard and Gabriel Shipton.

Ms Assange said: “The Home Secretary approved Julian’s being sent to the country which planned to assassinate him. Julian exposed the criminality of the US government.

“Julian is a political prisoner. We will use every means to appeal this decision. I will spend every waking hour fighting for justice until he is free.” 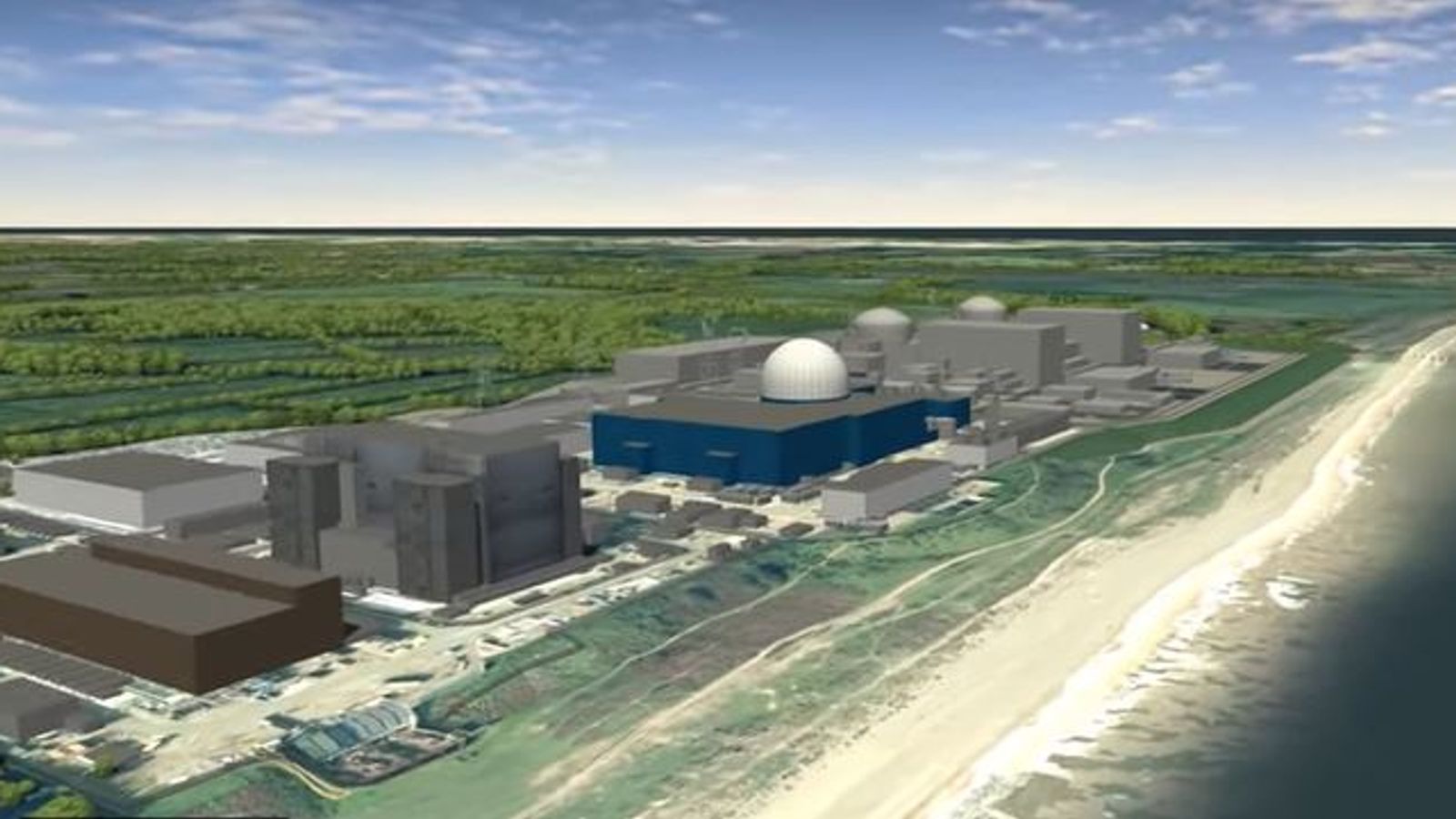