Varun Dhawan, Kiara Advani, Neetu Kapoor, and Anil Kapoor are sparing no effort to promote their upcoming movie, “Jug Jugg Jeeyo.” They have taken over social media with their cool promotional antics. Recently, Varun and Kiara were seen traveling from the Mumbai metro to avoid traffic.

The duo was accompanied by Anil Kapoor. Videos and photos of them went viral on the internet in no time. While enjoying the subway ride, Varun and Kiara savored the appetizing Vada Pav. Videos of the duo eating on the subway were shared on social media.

Shortly after the videos went viral, netizens pointed out that the actors broke subway rules. According to the rules, no one can consume food while traveling on the metro. Netizens were seen demanding action against them. One of the users wrote: “It is forbidden to eat in the subways. 🙄” Another user commented: “It is forbidden to eat… VIP treatment 😑.” Another comment read: “Eating on the subway is prohibited, violators should be charged accordingly.” Some were also seen noticing Anil Kapoor’s cool looks. One user wrote, “Anil kapoor to old age…me jhukega nhi saala😂.”

Meanwhile, “Jug Jugg Jeeyo” also features Maniesh Paul and Prajakta Koli in prominent roles. The film is directed by Raj Mehta and is scheduled for release on June 24. 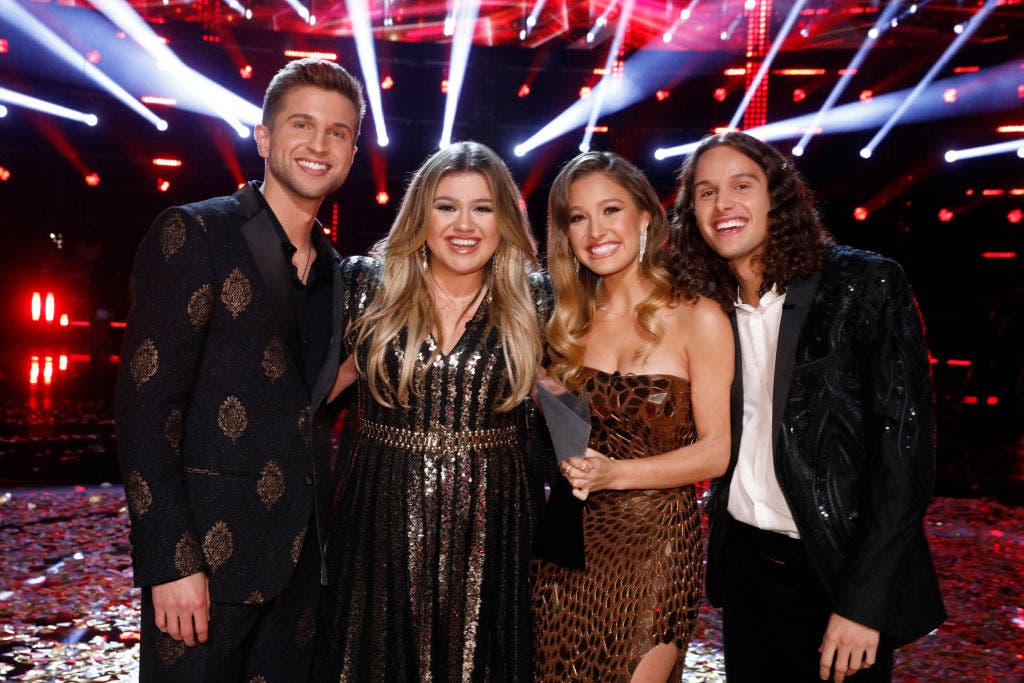