The highly publicized six-week libel trial ended last week with the jury siding with the ‘Pirates of the Caribbean’ actor against his ex-wife Amber Heard. The star was awarded more than $10 million, backing up his claims that Heard lied about Depp abusing him before and during their brief marriage.

Vasquez, one of the movie star’s lead attorneys, quickly became a social media sensation during the televised trial. As many live-streamed the trial, viewers insisted the 37-year-old was dating her client. Rumors escalated after the couple were spotted kissing at the Fairfax County Courthouse.

“I guess it comes from being a woman just doing her job,” the lawyer told People magazine on Thursday.

Johnny Depp and his attorney Camille Vasquez during a break in the libel trial in Fairfax County Circuit Court in Virginia on May 19, 2022.
(Shawn Thew/Pool/AFP via Getty Images)

“I care very deeply about my clients, and obviously we’ve become close,” she continued. “But when I say us, I mean the whole team, and of course that includes Johnny. And I’m Cuban and Colombian. I’m tactile. What do you want me to say? I hug everyone. And I’m not ashamed of it.”

Vasquez added that “my work is my love” and “when I love, I really love deeply”.

The lawyer also revealed that she has a boyfriend and is “very happy in my relationship”. She also pointed out that it is “unethical for us to date our clients.”

Vasquez is dating WeWork executive Edward Owen. The 38-year-old Briton met Vasquez in November at London’s gastropub The Cow, Britain’s DailyMail reported. Her budding relationship with Owen, who lives in England, is remote.

Attorney Camille Vasquez hugs Johnny Depp in the courtroom at the Fairfax County Courthouse in Virginia on May 17, 2022.
(Brendan Smialowski/Pool/AFP)

“It’s also an unethical accusation,” she said of the gossip involving her client. “It’s sexist. It’s unfortunate and disappointing, but at the same time it comes with the territory. I can’t say I was that surprised.”

Vasquez noted that she was proud to represent Depp.

“This man was fighting for his life and it broke my heart to see him day in and day out having to sit there and listen to the most horrific allegations leveled against him,” she said of the man. 59 years old. “And if I could provide some comfort, then of course I would, whether it’s holding his hand or letting him know we’re here and we’re going to fight for him because he does. deserved.”

On Tuesday, Vasquez became a partner at her law firm Brown Rudnick after winning the major victory in the actor’s defamation case.

International law firm Brown Rudnick announced Vasquez’s promotion after she became a star in the Depp v. Heard with her incisive cross-examination of the “Aquaman” actress.

“I am thrilled that Brown Rudnick has given me their vote of confidence by having me join the partnership,” Vasquez said in a statement. “I am proud of the uniquely talented team I had the privilege of leading, which exemplified teamwork and collaboration, and I look forward to continuing to represent Brown Rudnick’s culture of excellence. .”

The verdicts ended a trial that Depp hoped would help restore his reputation, though it turned into a spectacle that offered a window into a vicious marriage.

The seven-member panel, which witnessed an explosive two-month trial, also awarded Heard, 36, $2 million in his counterclaim against Depp.

Heard, who was stoic in the courtroom as the verdict was read, said she was heartbroken.

Depp said “the jury gave my life back to me. I’m really humbled.”

“I hope that my quest for the truth to be told has helped others, men or women, who have found themselves in my situation, and that those who support them will never give up,” he said in a statement.

Amber Heard stands with her attorney, Elaine Bredehoft, before concluding closing arguments at the Fairfax County Courthouse on May 27, 2022.
(Steve Helber/Pool/AFP)

Depp sued Heard for defamation in Fairfax County Circuit Court over a December 2018 op-ed she wrote in The Washington Post describing herself as “a public figure representing domestic violence.” His lawyers said he was defamed by the article even though it never mentioned his name.

The jury ruled in favor of Depp on all three of his claims regarding specific statements in the 2018 article.

Rebecca Rosenberg of Fox News and The Associated Press contributed to this report. 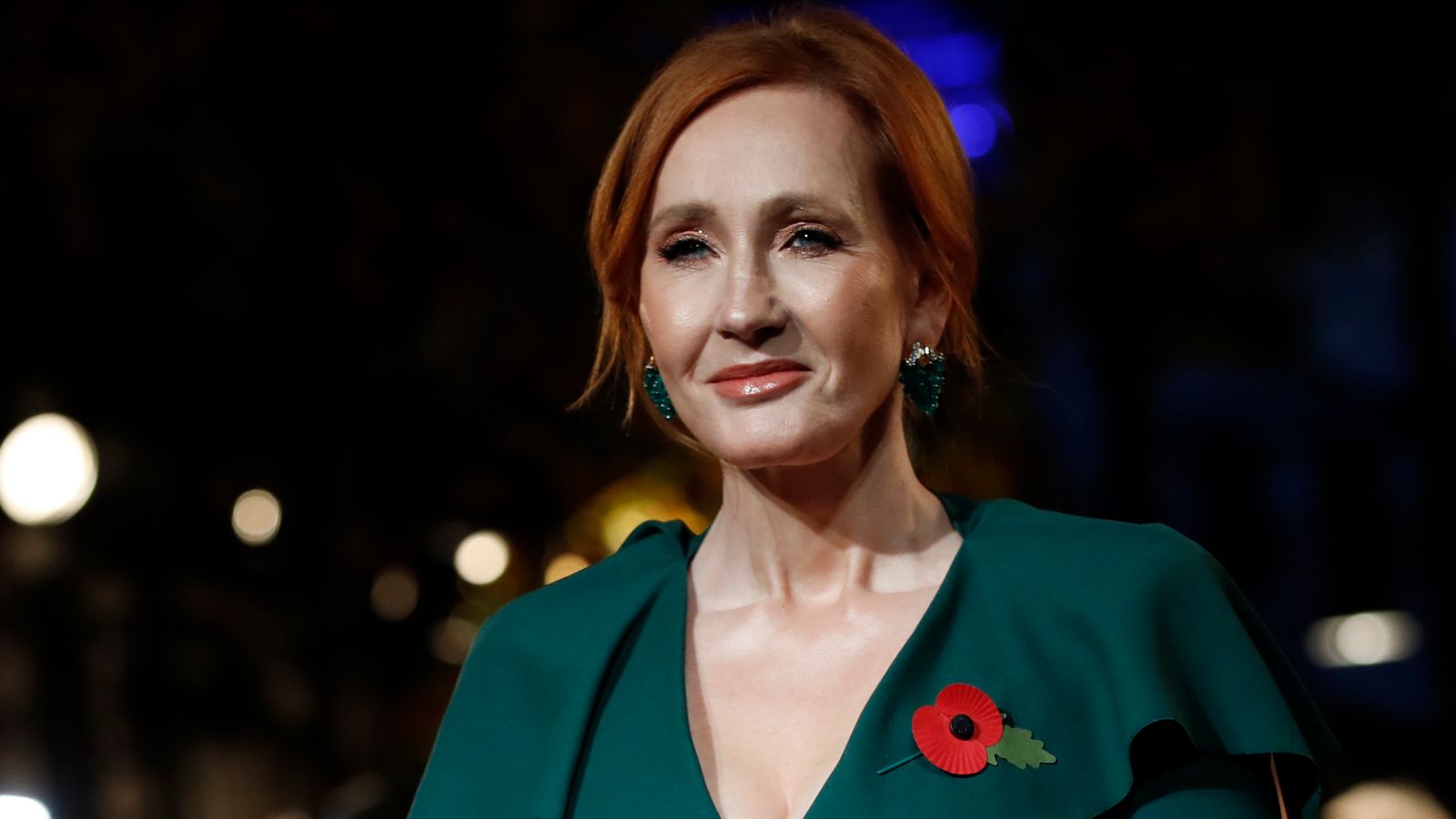 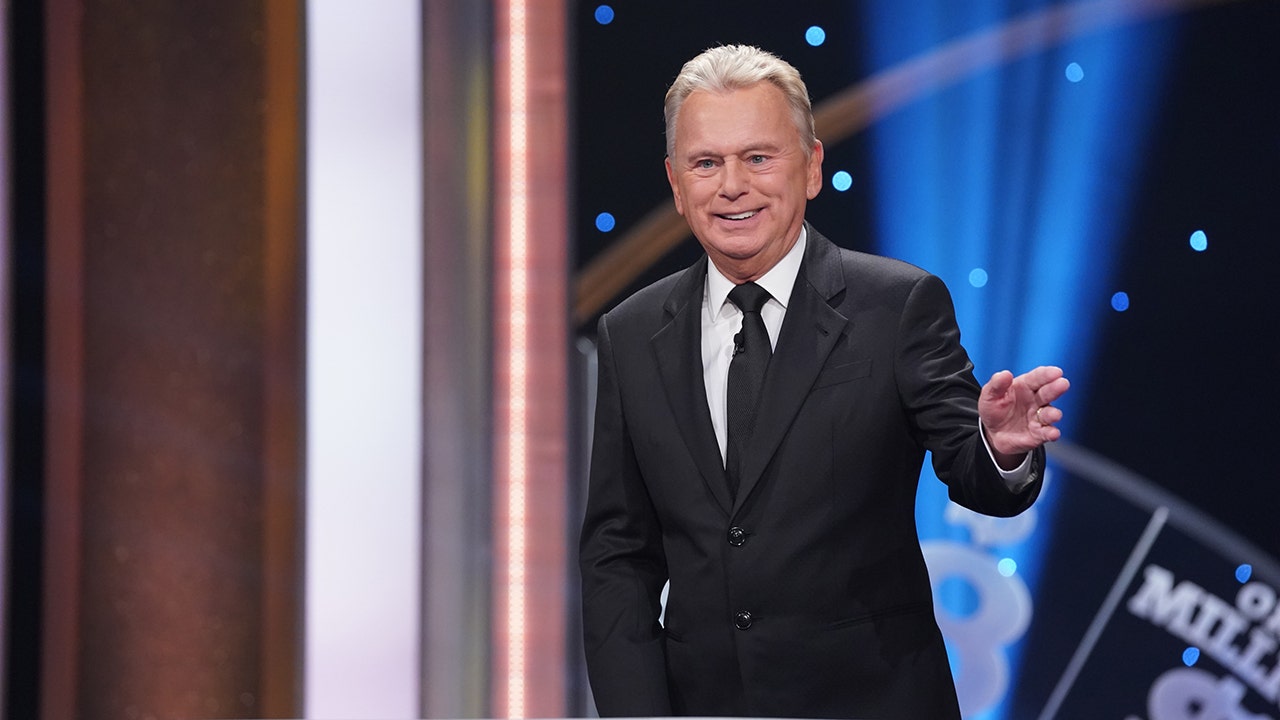