Rebecca Romijn has spoken candidly about her past relationship with her current husband, Jerry O’Connell.

Romijn admitted there were “a lot of things” she missed about her ex-husband John Stamos during a recent appearance on ‘The Talk’.

“Going through a divorce is terrible, it’s awful,” Romijn told O’Connell on the show. “I was with him for 10 years. The divorce feels like a failure…and there were a lot of things that I had to let go of that were very sad.”

Rebecca Romijn-Stamos and John Stamos at “Dinah, The Christmas Whore by David Sedaris: A Benefit for Everybody Wins Children’s Literacy Fund” at Lot 61 in New York City.
(Bruce Glikas/FilmMagic)

O’Connell noted that Romijn’s relationship with Stamos seemed “fun” to him.

“I have a lot of really fun memories,” she replied. “I have a lot of good memories of him. I miss a lot of things about him. But yeah, it’s tricky. It’s a very difficult decision to make when you decide to end a marriage. It was heartbreaking.”

Stamos and Romijn got engaged in 1997 and married the following year. The two were married until Stamos filed for divorce in 2004.

Romijn also recalled seeing Stamos for the first time since splitting at a mall with her kids “just a few weeks ago.” After the ‘Full House’ actress drove past his car, she pointed to him at her kids and explained she was dating him.

The children asked her how she knew it was Stamos.

“I said, ‘Girls, it’s because I was with him for 10 years. I would recognize this move a block away,'” Romijn recalls. “I know the way his body moves. I know that walk. I know his body.”

The ‘Femme Fatale’ actress began dating O’Connell shortly after the split and the two married in 2007. Romijn and O’Connell share two children together.

O’Connell and Romijn began dating after the actress and Stamos legally separated. The two met while Romijn was on a date with another guy. 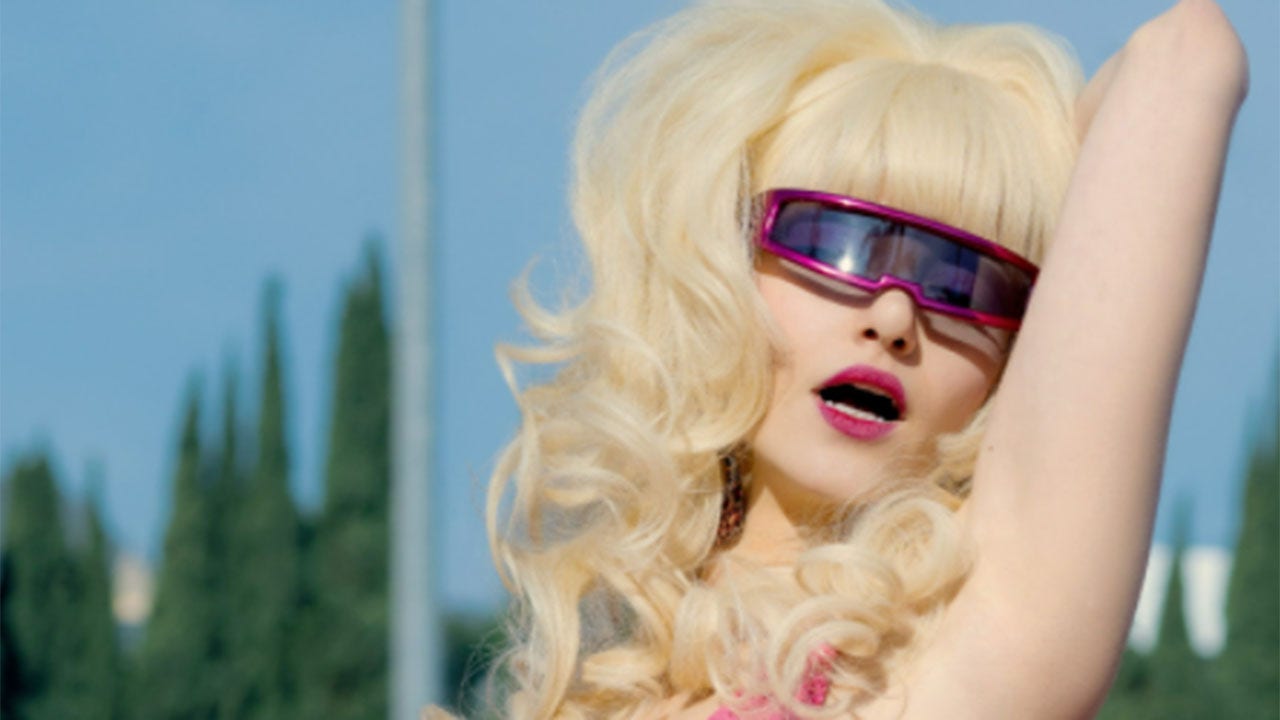