John Abraham is the true action hero of Hindi movies. He’s had countless action movies in his career and his muscular build and athletic personality make him the perfect fit for those movies. In a recent chat with ETimes, John revealed that his penchant for acting and doing his own stunts once got him in big trouble. So much so that John could have ended up losing one of his legs. He revealed, “Some stunts are very deadly. I remember during “Force 2” I broke my knee and had to have three surgeries. I had gangrene in my right leg and the doctors wanted to amputate my leg. I said, ‘No, you can’t do that’. But thanks to my surgeon in Bombay, Dr. Rajesh Maniar; he saved my knee.

John continued the story and added: “That was about 7 years ago and luckily it’s gone. I walk today, squat today and am even more flexible and quick than “at the time. I love doing action. Sure, I take a break and do something different, but I love getting back into action. He was quick to point out that even action heroes should know where to draw the line. He said, “You have to be careful. You can’t have a false sense of bravado to prove to five people on a set that you can jump from here to there.” Sometimes you get injured and then you become a little more aware of the dangers.

John also recalled a story from the sets of “Dishoom” where he had to perform a dangerous stunt hanging outside of a helicopter with Varun Dhawan hanging dangerously outside. He recalls, “I was so worried because I love Varun. His brother and our ‘Dishoom’ manager, Rohit, came up to me and said, ‘John, please be careful. Please be careful of Varun’. In the stunt, I was dragging out of the helicopter and Varun was strapped to my body and he was swinging outside. The helicopter was flying ahead at full speed, it was a scary scene. But in this situation, I had to take over and play the role of someone who makes sure everything goes well.

He also mentioned that if he was planning a bigger and better sequel for his new movie “Attack”, he would choose two specific Bollywood actors. He said: “If I were to play for the sequel to ‘Attack’ I would ask Hrithik Roshan and Tiger Shroff because they are fantastic at what they do. It would be exciting. When the conversation turned to a movie that could feature all of Bollywood’s action stars in one movie, John explained, “I would love to do a movie like that. I would like everyone to come together. But I think as an industry where we lack unity, that’s something you need to learn from the South. They’re consistent, and that’s fantastic. But, if I could be a bonding factor for everyone that comes together, and a lot of young actors tell me, “John with you, we’re not insecure.” We feel so happy because you are so collaborative. We know you will put us before you,” so if that sense of security comes from being with me, I would love to be that binding factor for all the players to come together. Forget Ocean’s Eleven, we’ll do Ocean’s Twenty and we can all get together and have fun. 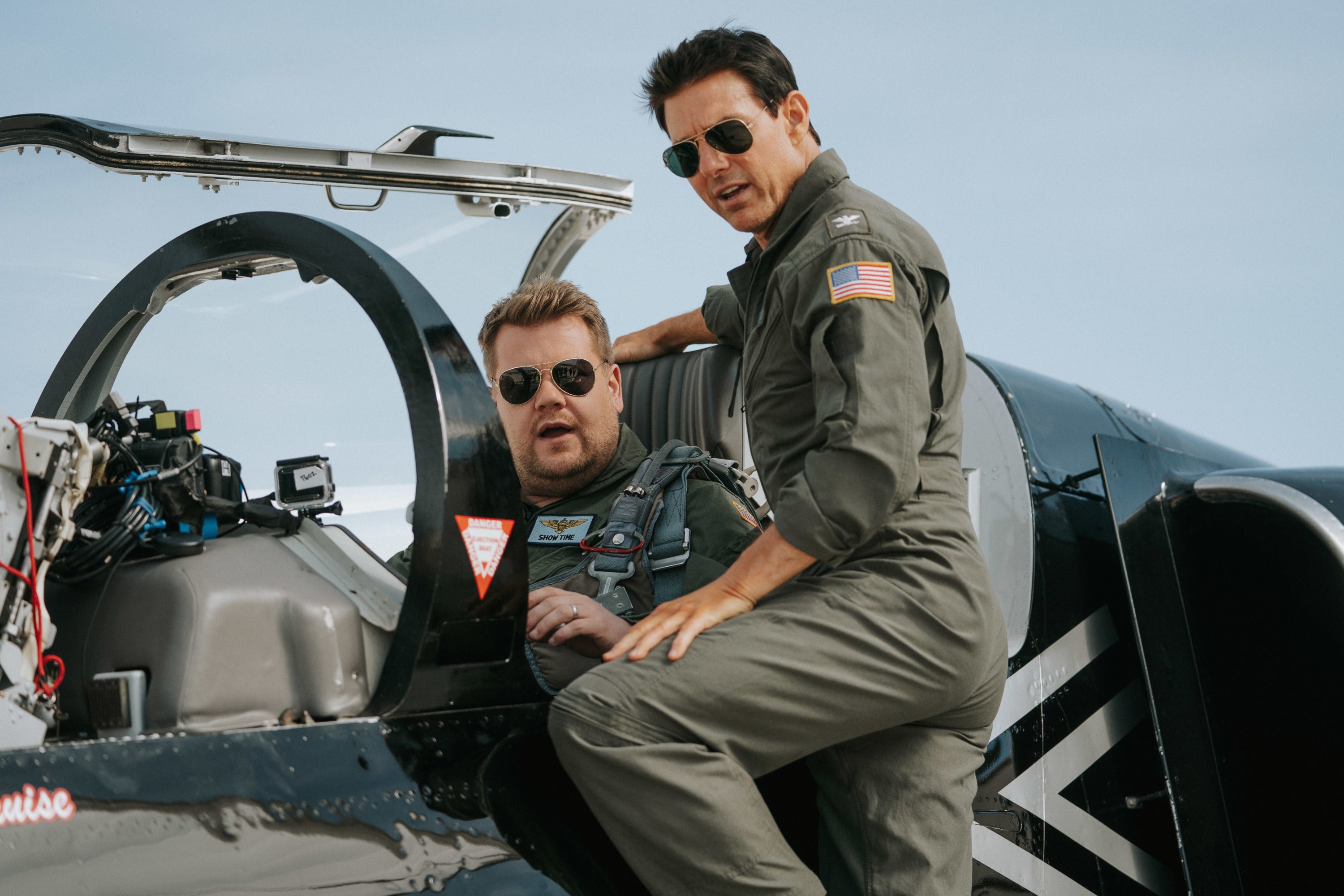