Recently, John interacted with the media during the “Attack” promotions, where he also talked about the most anticipated project “Pathaan”. When asked about his six action sequences with Shah Rukh in the film, John said he couldn’t say much about them. But he said audiences would be “excited” to see him back on the big screen.

John shared, “I’m not in a position to say much about it. I can only tell you that Shah Rukh is a darling. You’ll all be delighted to see him again.” The film is directed by Siddharth Anand and is slated for release next year in January.

He was also asked about making a Malayalam movie with Arjun Kapoor. John revealed that he had to push the project because “Pathaan” had been delayed. The actor said, “We pushed it back because ‘Pathaan’ got delayed. As I speak to you, I still have to go back and shoot for ‘Pathaan’. I was supposed to finish it in December, but now I I will finish it in April I lost everyone’s dates so this Malayalam film has been pushed back indefinitely unfortunately.

Besides acting, John is also a producer. He produced some of the strongest films like ‘Vicky Donor’, ‘Parmanu: The Story of Pokhran’, ‘Sardar Ka Grandson’ and much more. It also produces regional content now. Talking about this, John said, “I have just finished producing my first Malayalam film ‘Mike’ and I am producing a web series in Tamil. I am watching subjects in Marathi. I think Malayalam and Marathi cinema are two places where the content is at it’s highest and it’s so good for a reason. When you don’t have the budget, then it uses the content as a crutch. As soon as you have the money, then you make shitty content. Content gets started when you have your own money.”

2 Jul 21 malek
[ad_1] Could the next stop on the Bennifer 2.0 love tour be his lavish estate…
Entertainment
0 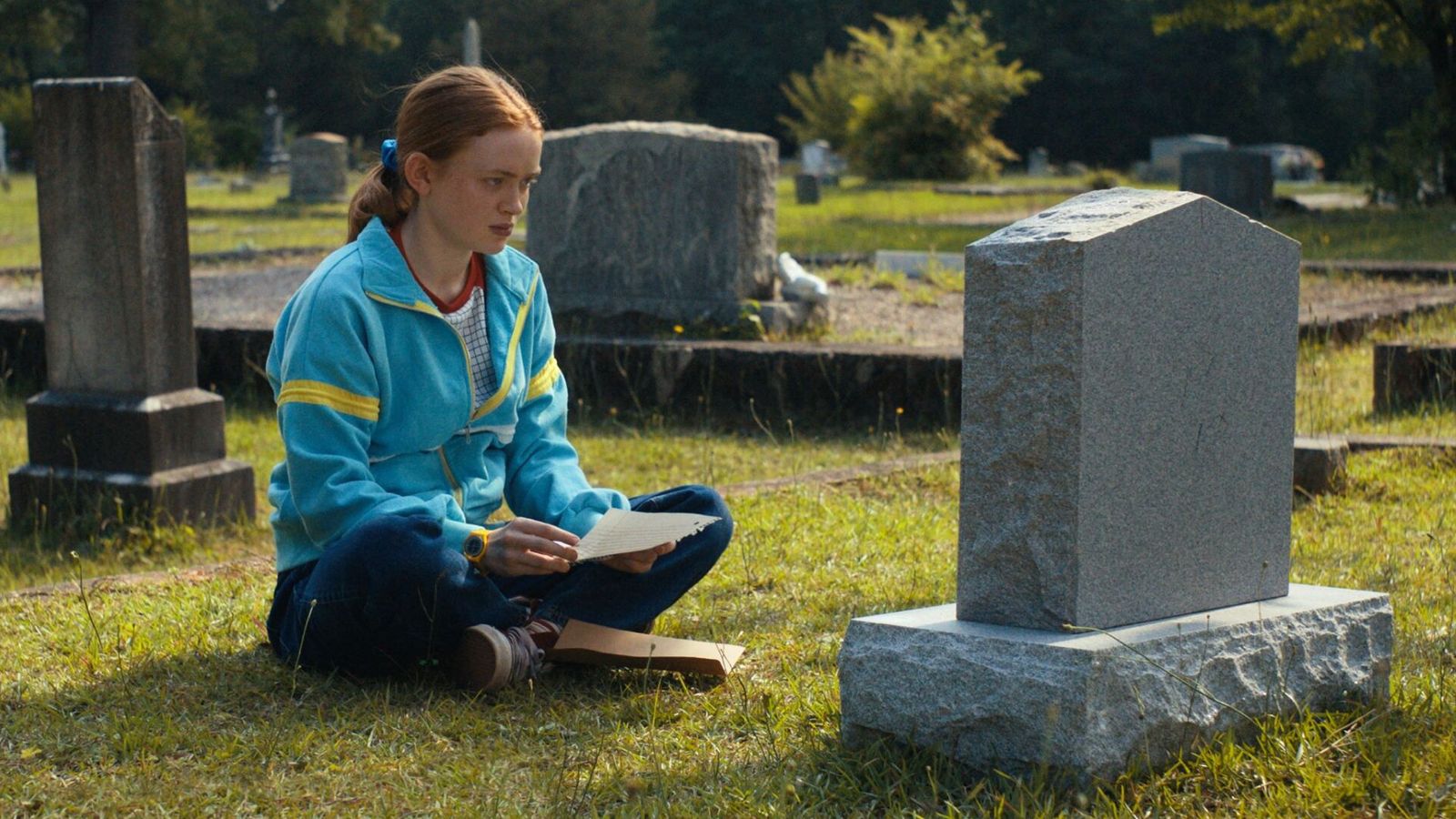