Joey Lawrence explained that he would be willing to bring his musical talents to the FOX singing competition series “The Masked Singer”.

In an interview with FOX Television Stations, the “Melissa and Joey” star, 45, explained how the judges had already guessed her name when trying to identify the artist on stage.

“A lot of the judges out there thought it was a lot me during the first few seasons of this show, because I get ‘is that you – the alligator all the time?’ Either ‘they think you are this’ or ‘they think you are that’, “Lawrence teased. “If they asked me to do it, yes I probably would. It would be pretty fun.”

In this series, the singer’s face and body are concealed in an elaborate costume and mask. Clues are presented to the judges and the audience to help them guess who the celebrity is.

“It’s always fun to do that and let people guess and see if they can tell who it was,” he continued. “Again, a lot of people thought it was me up there so that would be fun to do and they say, ‘Oh my God, we’ve been guessing you for five years. “”

Joey Lawrence explained that he would be ready to star in “The Masked Singer”.
(Photo by Allen Berezovsky / WireImage via Getty Images)

“It’s kind of that country-pop thing, inspired by the love of my life, which is also my writing partner,” Lawrence said.

The “Blossom” star wrote the song with her fiancee, actress Samantha Cope. Lawrence confirmed his engagement in a interview with Page Six. It is not known when the two actors actually got engaged.

“When you least expect it, of course, it’s like when it usually just works between all the shots we do,” the “SWIM” star revealed at the point of sale. “And I just met the most amazing person ever. Like your best friend and that person you share pretty much everything in common with.”

Season 6 of “The Masked Singer” will premiere on September 22. 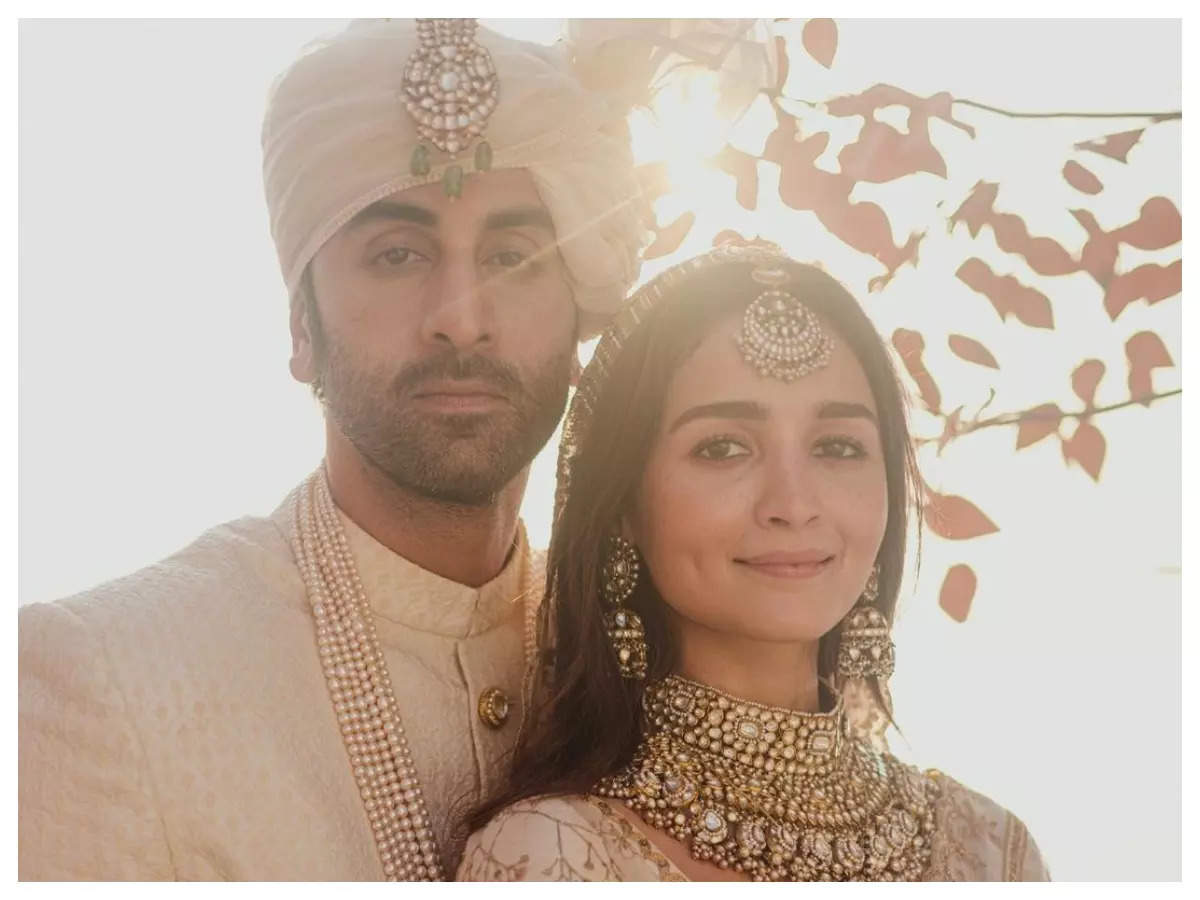 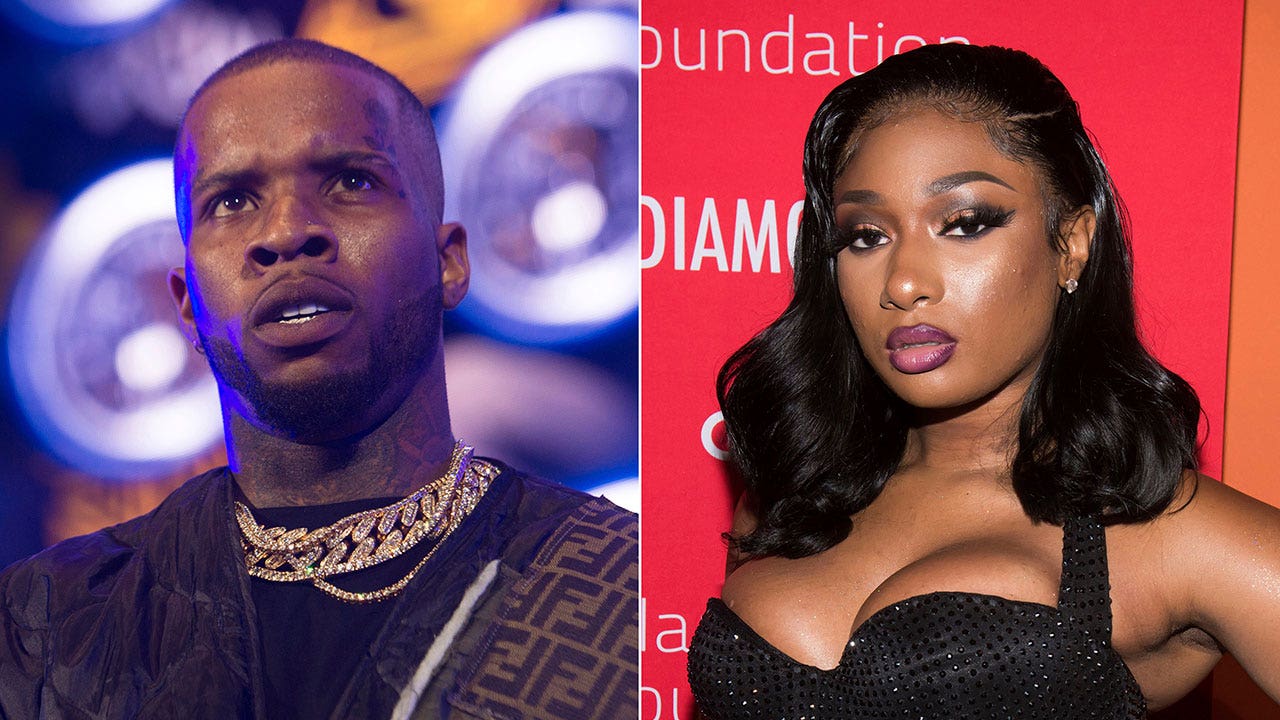