Jessie Woo has failed to live up to her last name after a Whitney Houston joke sparked a nationwide uproar.

The singer and actor is one of the new members of the 16th season of “Wild N Out”. In one of the show’s improv comedic segments, titled “Outgoing Message,” cast members and guests are asked to imitate an outgoing celebrity voicemail message.

For Jessie Woo, she was tasked with posing as the late Whitney Houston. Woo started out by singing a rendition of “I Will Always Love You” from Houston. The first 10 seconds of her segment were well received with applause for her vocal ability. From there it took a nasty turn.

VINCENT KARTHEISER, THE STAR OF THE ‘TITANS’, INVESTIGATION FOR ALLEGATIONS OF MISCONDUCT ON THE SET: SOURCE

The breathtaking joke left live audiences and the other cast members amazed. Even “Wild N Out” creator Nick Cannon blurted out, “You’re all going to hell.”

In a video picked up by TheShaderoom, Woo begins by saying, “The show is called ‘Wild N Out’. The most disrespectful things and it’s still considered comedy.”

She continues in her admiration for the ability of the cast members to push the boundaries of comedy throughout each of its 16 seasons.

“I’ve always liked it because I’m someone who… I love… I love black humor.”

Many users took to the comments section of TheShaderoom to express both support and disgust.

“People still joke that Whitney and Bobby are on crack to this day, so what’s the problem ???” one user exclaimed.

“How funny is making fun of death?” Another questioned.

Whitney Houston died in 2012 from drowning caused by the effects of drug use. 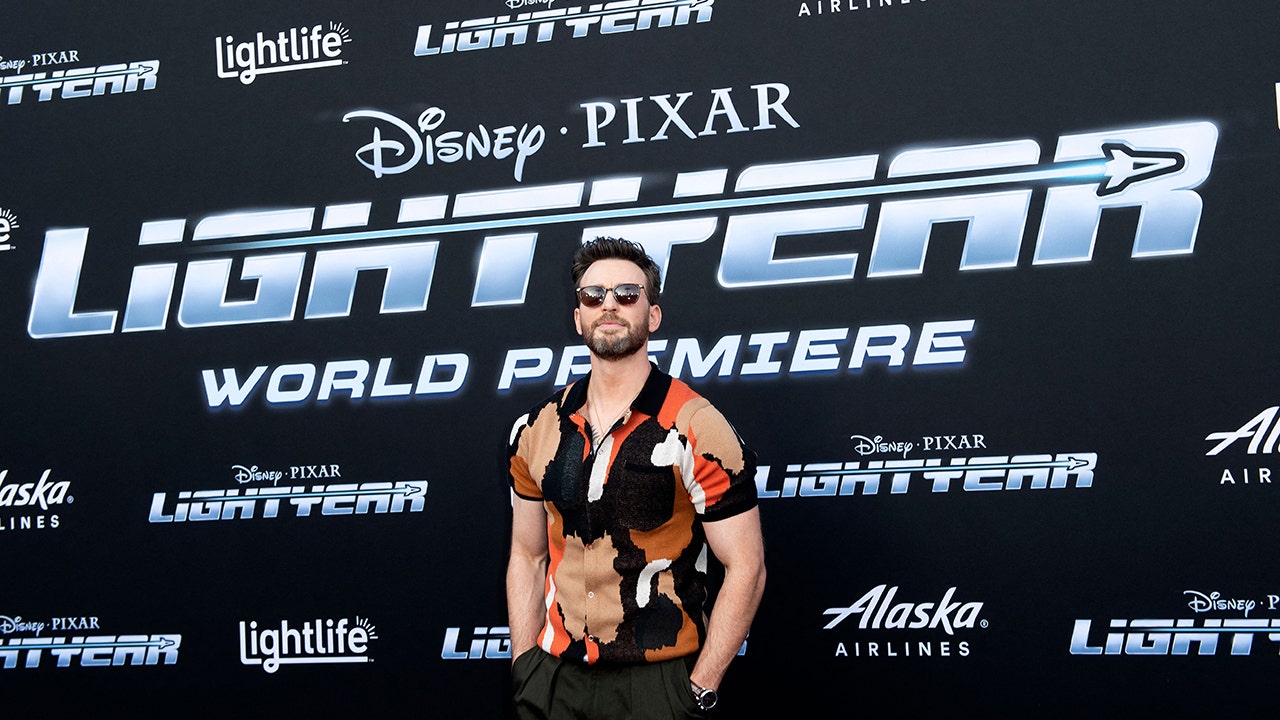