Rep. Scott Perry, R-Pa., reacted on Friday to claims that he asked for forgiveness for an unspecified involvement in the Jan. 6 riot at the White House.

Perry said anyone claiming to have made such a request for themselves or someone else was telling a “soulless lie”.

“The idea that I ever sought a presidential pardon for myself or other members of Congress is an absolute, shameless, soulless lie,” Perry said on social media Friday.

Perry was reacting to a claim by Rep. Liz Cheney during the Thursday, Jan. 6, committee hearing that he — along with several other unspecified Republicans — had sought a presidential pardon in the wake of the riots.

“As you will see, Rep. Perry contacted the White House in the weeks following January 6 to request a presidential pardon,” Cheney said Thursday.

She went on to say that Perry was not alone and that several Republicans had made similar demands. She continued, “Several other Republican congressmen have also sought presidential clemency for their role in trying to void the 2020 election.”

No evidence of Perry or any other members seeking such pardons has yet been presented.

Lawmakers on the Jan. 6 committee said Thursday night that Trump “incited a host of national enemies” to attack the Capitol in a bid to “subvert American democracy” and void the 2020 presidential election.

Cheney also pointed to congressional leaders who “begged” Trump for help, including Republican Leader Kevin McCarthy, who was “‘scared’ and called several members of President Trump’s family after he couldn’t persuade the president himself”.

Thursday’s hearing was just the first of seven television hearings scheduled for the coming weeks. The next hearings have already been announced for Monday and Wednesday of next week. 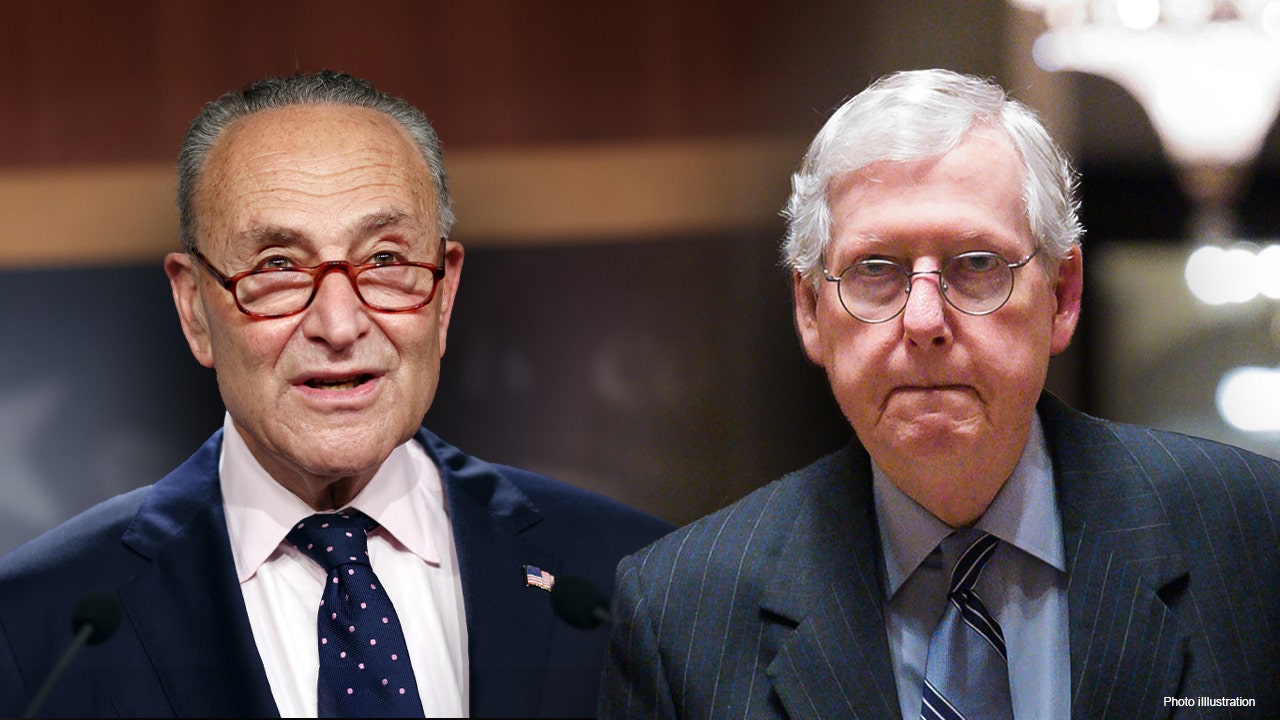 15 May 22 malek
[ad_1] NEWYou can now listen to Fox News articles! The chairman of one of the…
Politics
0