It was there that Janja Garnbret became the first woman to win a gold medal in sport climbing at the Olympics, in large part thanks to masterful performances in bouldering and in the lead.

Garnbret, widely regarded as the favorite heading into the women’s combined final, managed two of the three bouldering “problems”, while none of the other climbers managed to solve one.

She then climbed higher than her rivals on the front wall to wrap up the victory and become the first Slovenian woman to win a gold medal at the Tokyo Olympics.

Garnbret, 22, finished with five points, far ahead of the Japanese duo of Miho Nonaka in silver with 45 points and Akiyo Noguchi, who retires after the Olympics, in bronze with 64 points.

These three climbers had to face a nervous wait before the results were confirmed at the end of the leading discipline. When her victory was official, a visibly emotional Garnbret put her head in her hands before embracing the Slovenia coaching team.

“It was the toughest competition of my entire career… I felt like all the pressure was on me, that the whole world had decided that I would win the gold medal,” Garnbret told reporters.

“It’s not like that. It’s a combination (of scores), anything can happen because all the girls in the final are super strong. You can’t just say you’ll win a gold medal. was really super tough, especially mentally tough. “

Dark clouds stretching over the Tokyo skyline formed a dramatic backdrop against the bright lights of the climbing wall, a temporary structure erected for the Olympics.

Spectators cannot attend Olympic events in Tokyo with the city on a coronavirus emergency, but that hasn’t stopped members of the public from trying to catch a glimpse of the climbing action from a nearby street – even with the presence of security officials and signs to the contrary.

For many, this will be the closest moment to the Tokyo Olympics. Those at the venue included competitors from Thursday’s men’s combined final and many volunteers on leave who cheered on future medalists Noguchi and Nonaka.

The final, which followed Alberto Ginés’s gold medal for Spain in the men’s combined, tackled three disciplines: speed, bouldering and lead. The climber rankings in each discipline were then multiplied together, with the winner being the athlete with the lowest score.

The speed component, which sees climbers compete in head-to-head races, was won by Poland’s Aleksandra Miroslaw with a world record of 6.84 seconds.

However, speed specialist Miroslaw saw her medal chances reduced with an eighth place overall and in the lead.

Garnbret placed fifth in speed, her weakest discipline, setting a personal best 7.81 seconds in the process, before showing her class in bouldering and leading to an unmistakable 40-point victory.

Nonaka and Noguchi both scored consistently across the board to complete the medal standings. It was the fourth time at the Tokyo Olympics that Japan had won multiple medals in a single event.

“We have been the leaders in sport climbing in Japan,” Noguchi told reporters.

“There were only two places for the Japanese athletes and we were both able to get medals and I’m very happy about that.”

The closing of the women’s combined final ended the Olympic climbing debut in Tokyo.

Added to the program to appeal to a younger audience, climbers throughout the four days of competition showcased their skills against loud music and lively support from stadium announcers. 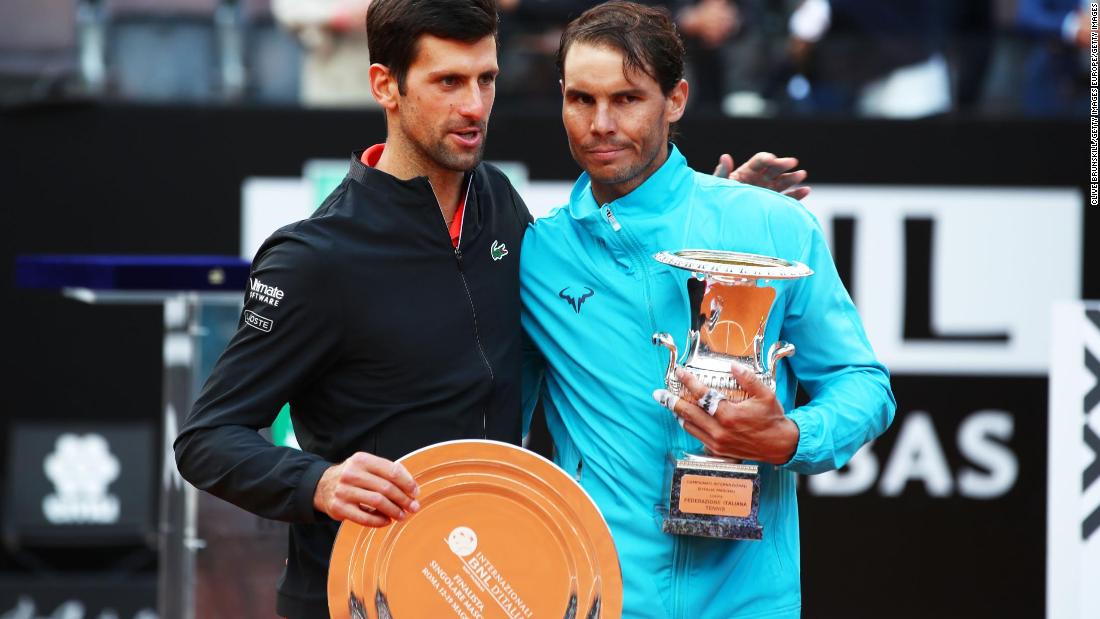