The charges relate to an overnight collision in which a Mercedes hit a lamppost in Llanblethian, South Wales.

Mr Wallis, 37 and from Cowbridge in South Wales, was later arrested.

According to the Crown, Mr. Wallis was responsible for driving without care and attention, failing to stop after the accident and failing to report within the first 24 hours of the incident, prosecutor Mike Williams told District Judge Tan Ikram.

Judge Ikram has set July 11 as the date for a trial in the same court.

In March, Mr. Wallis announced that he was trans.

Speaking to Sky News last month, he said he hoped to start the transition process “as soon as possible”. 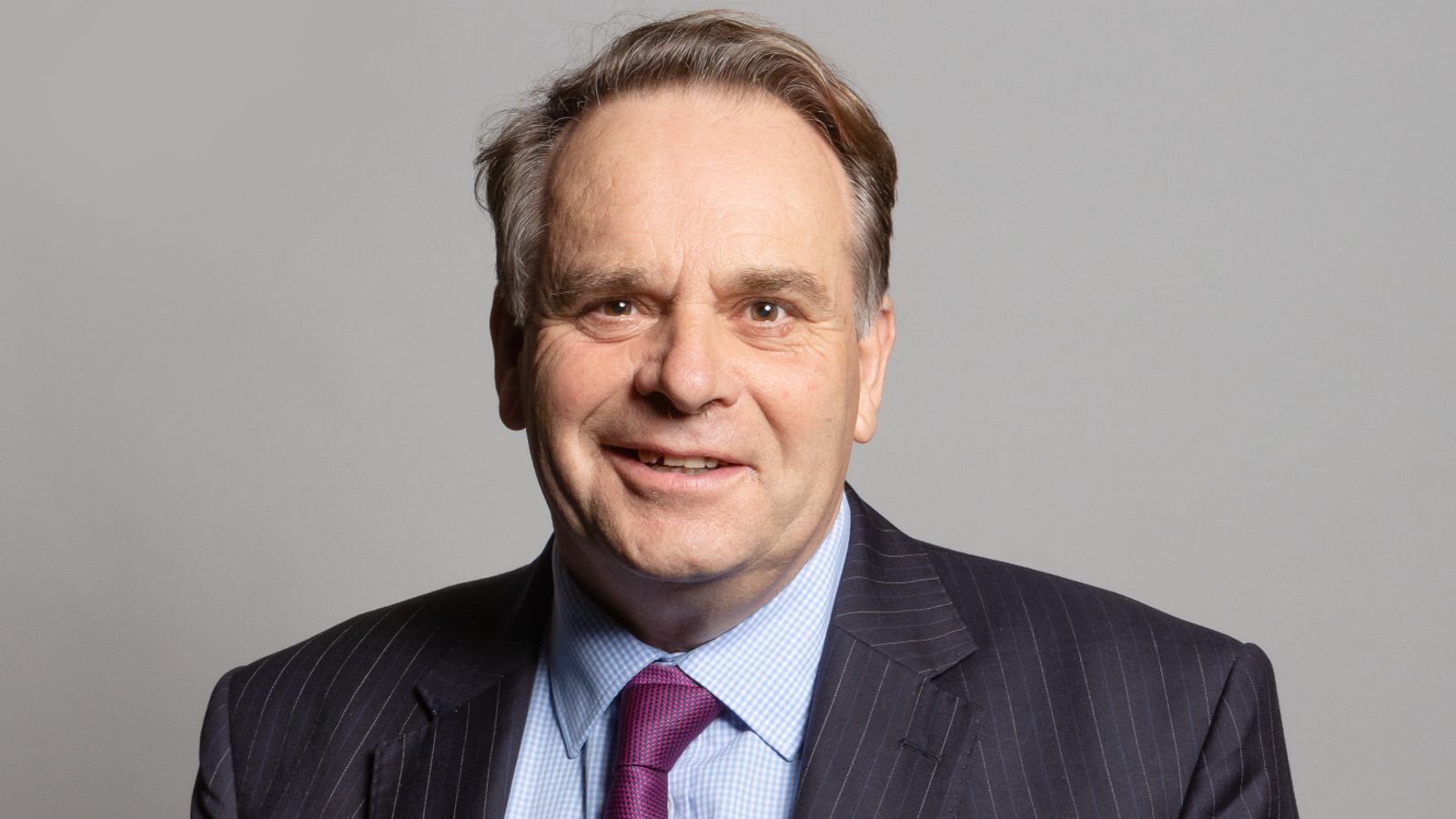 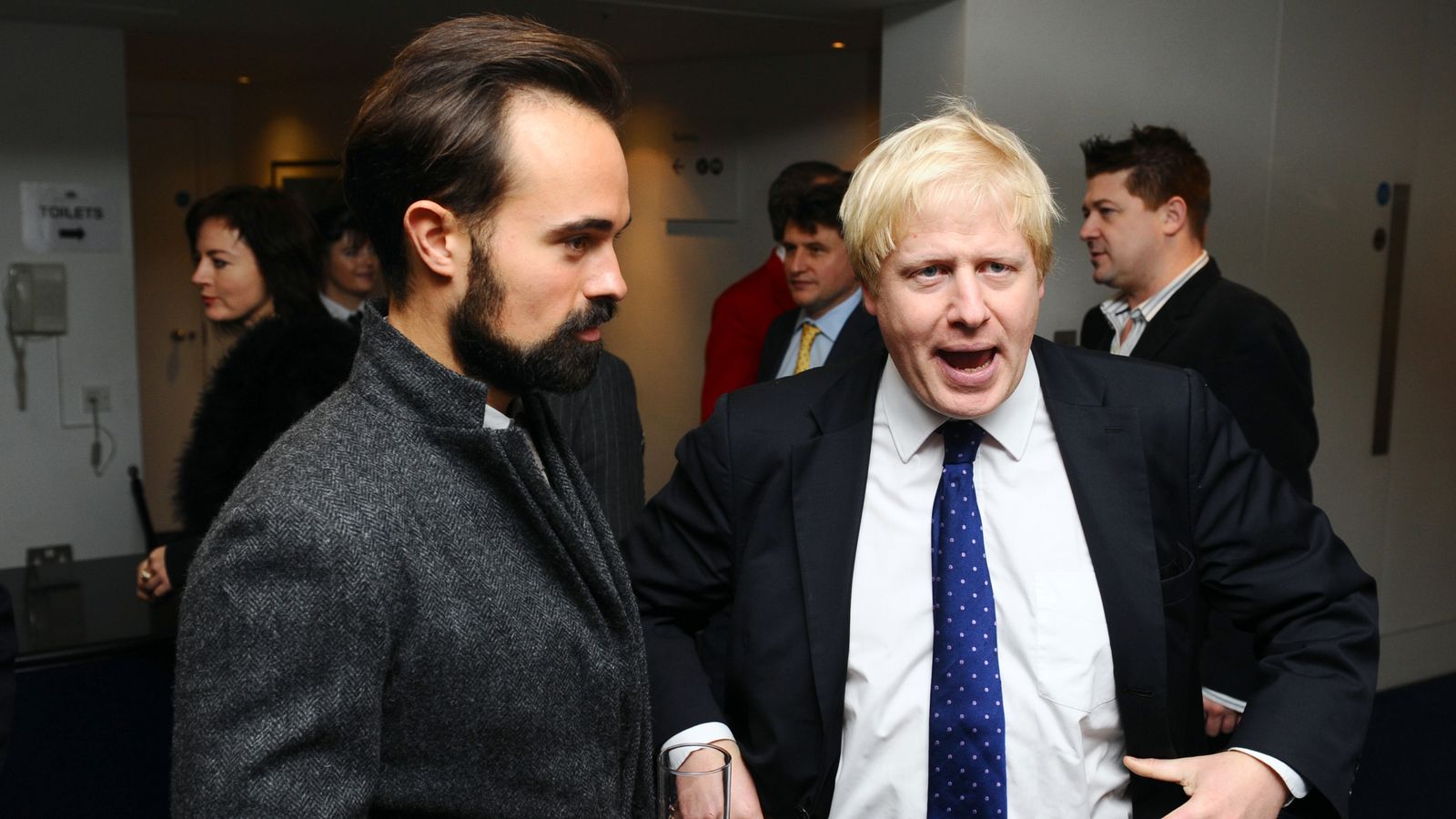