EUGENE: Italy Massimo Stano won in men 35 km on foot to Athletics World Championships in dramatic fashion on Sunday, ahead of Japan Masatora Kawano of a second.
Stano and Kawano fought side by side as the leading duo in the last 4 kilometers, but the Italian handled the pressure well and accelerated in the final 300 meters to seal the gold medal.
Grabbing an Italian flag as he was on the home stretch, the Olympic 20km walk champion finished in 2:23:14, while Kawano collapsed to his knees in despair after crossing the line a second later. late.
“I can’t believe even though I won Olympic gold. In theory it would be easy to understand what happened today, but it’s not,” Stano said. .
“I’m happy to win gold in a different distance and to show that I can compete in other distances… Kawano had a great race. I had to change pace several times to win today. He really tired me out.”
Stano’s gold is Italy’s second medal at this year’s championships after Elena Vallortigara won bronze in the women’s high jump on Tuesday.
Kawano, the fastest walker heading into Sunday’s event, had to settle for silver, but the Japanese said he was happy, having suffered from anemia six months ago.
Swede Perseus Karlstrom won bronze, mirroring his achievement in the 20km race last week, and he was all smiles as he crossed the line wearing a blue and yellow Viking helmet.
Earlier, Japan’s Daisuke Matsunaga had looked set for a medal when he led the race after an electric start, but ran out of gas after the 20km mark, eventually finishing 26th. 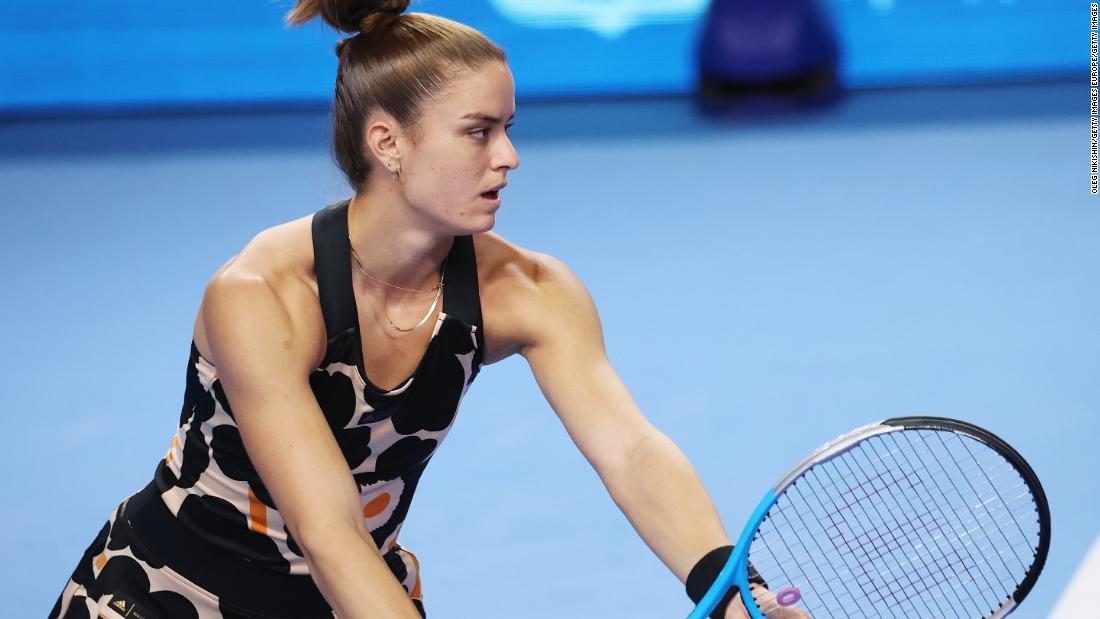