The International Atomic Energy Agency said that earlier this month Iran had accumulated a stockpile of enriched uranium more than 18 times the limit set in the nuclear deal signed in 2015.

The agreement, officially known as the Joint Comprehensive Plan of Action (JCPOA), prohibited Iran from exceeding 300 kg of a compound that translates to approximately 202.8 kg of uranium. As of May 15, the Islamic nation had amassed about 3,809 kg of enriched uranium, according to the IAEA, according to Agence France-Presse.

While Iran has denied developing nuclear weapons and insisted its program is peaceful in nature, the amount of 60% enriched uranium now qualifies as what the IAEA considers a ‘significant amount’ , which the agency says is “the approximate amount of nuclear material for which the possibility of manufacturing a nuclear explosive device cannot be excluded.”

Earlier this month, Israeli Defense Minister Benny Gantz warned that Iran was weeks away from having the materials for a nuclear weapon.

The report comes at a time when talks between the United States and Iran over a new nuclear deal have stalled. The United States withdrew from the JCPOA under former President Donald Trump for reasons such as the limits of the agreement to prevent Iran from obtaining a nuclear weapon in the long term and its inability to resolve certain issues such as Iran’s ballistic missile program.

Under President Biden, the United States has considered striking a new deal with Iran, but the two sides are currently at an impasse over Iranian demands, including the removal of its Islamic Revolutionary Guard Corps from the list. State Department Foreign Terrorist Organizations. Last week, it was reported that the Biden administration would not agree to this. 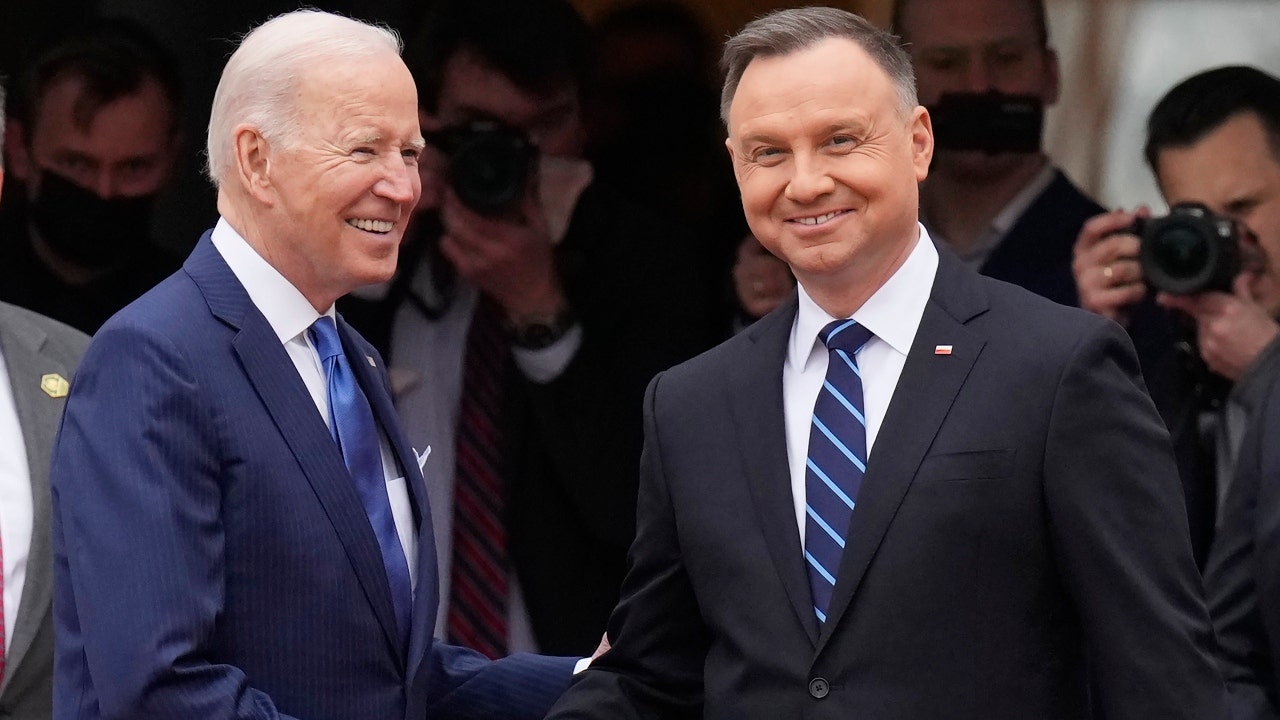 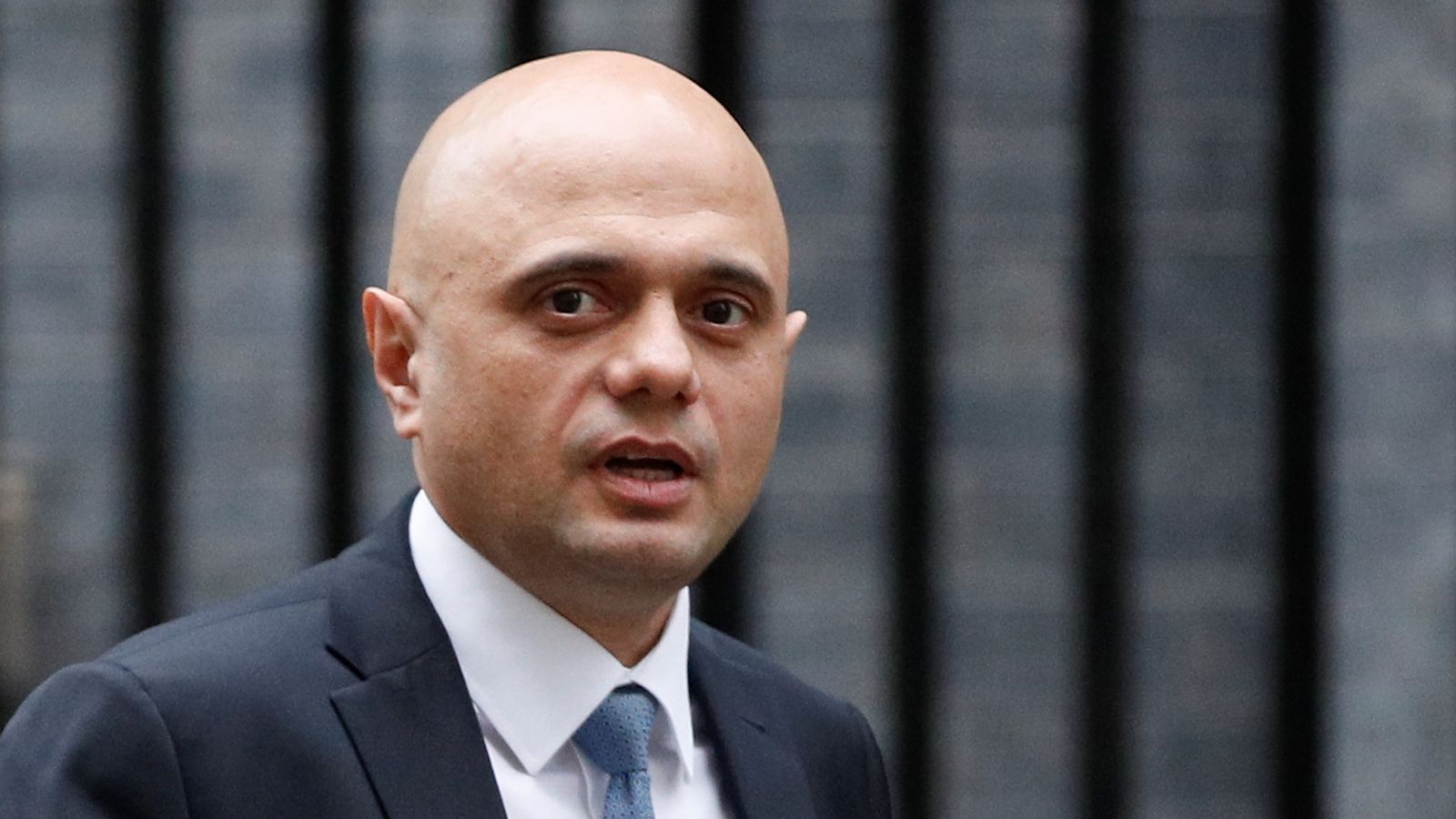