“Qualifier 1 will be held at Eden Gardens, Kolkata on May 24 followed by Eliminator on May 25. Narendra Modi Stadium in Ahmedabad will host Qualifier 2 and TATA IPL Final on May 27 and 29 respectively,” said the BCCI in a statement.
After the BCCI Apex Council meeting last month, President Sourav Ganguly said the Women’s T20 Challenge would be held in Lucknow, but it was moved to Pune. Three matches will be played before the May 28 final.
The three-team event did not take place last year. The BCCI plans a five- or six-team women’s IPL starting in 2023. 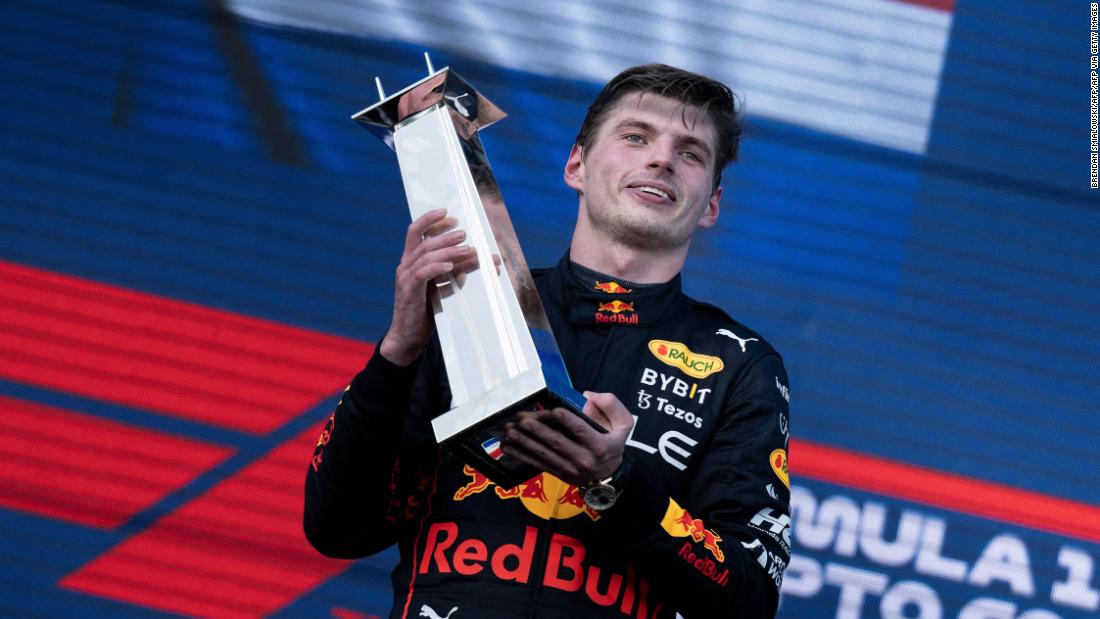 9 May 22 malek
The win reduced Leclerc's lead over Verstappen to 19 points in the championship, while Ferrari's…
Sports
0
19 Apr 22 malek
MUMBAI: Rajasthan Royals spinner Yuzvendra Chahal says his googly was fine but he decided to…
Sports
0 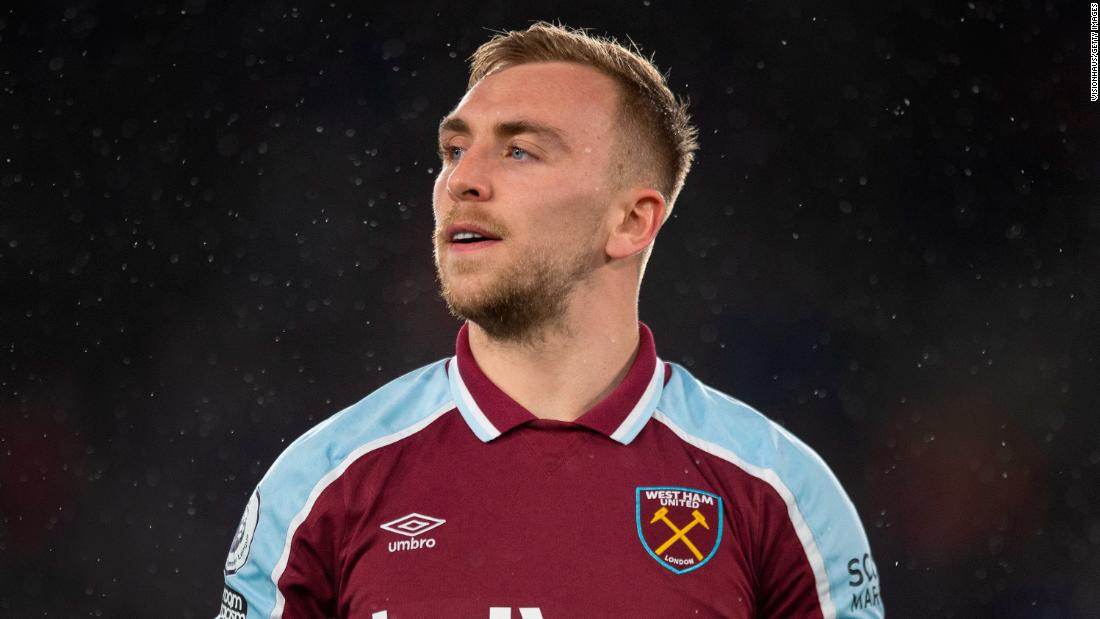