The first deportation flight to take asylum seekers to Rwanda will not take off tonight following a series of last-minute court appeals, the Interior Ministry has confirmed.

A Home Office source said the plane, which is ready at a Ministry of Defense runway at Boscombe Down in Amesbury, will not depart due to “last minute interventions by the European Court of Rights of man”.

Earlier in the evening, it was confirmed that two people who were due to be sent to the East African country had had their exit from the UK postponed following last-minute arrangements by lawyers.

It was understood that the European Court, which had granted an emergency interim measure blocking the removal of an Iraqi detainee who was due to be deported, was considering a number of new applications.

A total of seven people should have boarded the flight before the successful interventions were carried out.

Challenges by four asylum seekers who were due to be on the plane were dismissed by UK courts earlier.

A fifth man has lost an attempt to appeal to the Supreme Court after a three-judge panel denied him permission to challenge the Judgment of the Court of Appeal that the flight to Rwanda could take place.

This rejected an appeal from two refugee charities and the public and commercial services union.

Briefly giving the reasons for the decision, the presiding judge, Lord Reed, said there had been an “assurance” that, if the government’s policy of returning asylum seekers to Rwanda were found to be unlawful, steps would be taken to bring back all airlifted migrants. to the East African nation in the meantime.

The government will make an initial payment of £120million and there is no limit to the number of people who could ultimately be sent there.

The plan to send individuals to Rwanda was challenged in court and condemned by leading Church of England bishops as “an immoral policy”.

But Prime Minister Boris Johnson maintained the aim of the policy was “to support safe and legal routes for people to come to the UK and to oppose illegal and unsafe routes”.

The Prime Minister told broadcasters on Tuesday that the program “may take some time to work properly, but that doesn’t mean we’re not going to continue”.

Asked if it would be necessary to opt out of the European Convention on Human Rights to limit legal challenges, Mr Johnson added: ‘Will some laws need to be changed to help us as we go along? and as it goes? It could very well be and all of these options are constantly being re-examined.”

Stop Deportations protesters had earlier taken direct action to resist the first deportation flight, locking themselves in with metal pipes and blocking exits from the Colnbrook Immigration Removal Center at Heathrow, where the remaining people the Home Office intended to put on the plane would be detained. .

The PA news agency reported that it is understood that at present the Home Office has no ability to appeal the decision.

Reacting to the flight being halted, Refugee Council chief executive Enver Solomon said: “The fact that the last flight was unable to take off is indicative of the callousness of the plan and the government’s utter refusal to see the face behind the deal.

“Those facing deportation are people who have escaped war, persecution, torture and violence – many of whom have only been prevented from flying due to judicial interventions. individual claiming that it was a clear violation of their human rights.”

Mr Solomon continued: ‘The government must immediately rethink by having a mature conversation with France and the EU about responsibility sharing and seek to make an orderly, humane and fair asylum system work.’

Mark Serwotka, general secretary of the Public and Commercial Services Union, added: “We are delighted that the courts have decided to stop this theft.

“It is time for the government to stop this inhuman policy which is the basis of the policy of gestures and begin to seriously engage in fixing the asylum system so that those who come to our country seeking refuge are treated fairly and in accordance with the law.”

The four would-be deportees who today lost bids from the High Court earlier to avoid being put on the plane include:

• an Iraqi Kurd who suffered from PTSD in Turkey while traveling in the UK and filed a complaint asking not to be deported due to his mental health and his relationship with his sister, who lives in the UK United
• A Vietnamese man who claimed to have received death threats from loan sharks in Vietnam, who was also denied after the judge dismissed an argument that he was denied translation services
• a man who traveled to the UK from Iran with his 21-year-old son and had asked the court to prevent his deportation due to his mental health and right to family life
• a request from a Kurdish man who was also denied permission to appeal.

A miss Supreme Court and Court of Appeal the legal challenge brought by groups including Care4Calais over the first flight under the Rwandan scheme cost the deportation £500,000.

The government has rejected that figure, but the cost of the theft is thought to have been hundreds of thousands of pounds. 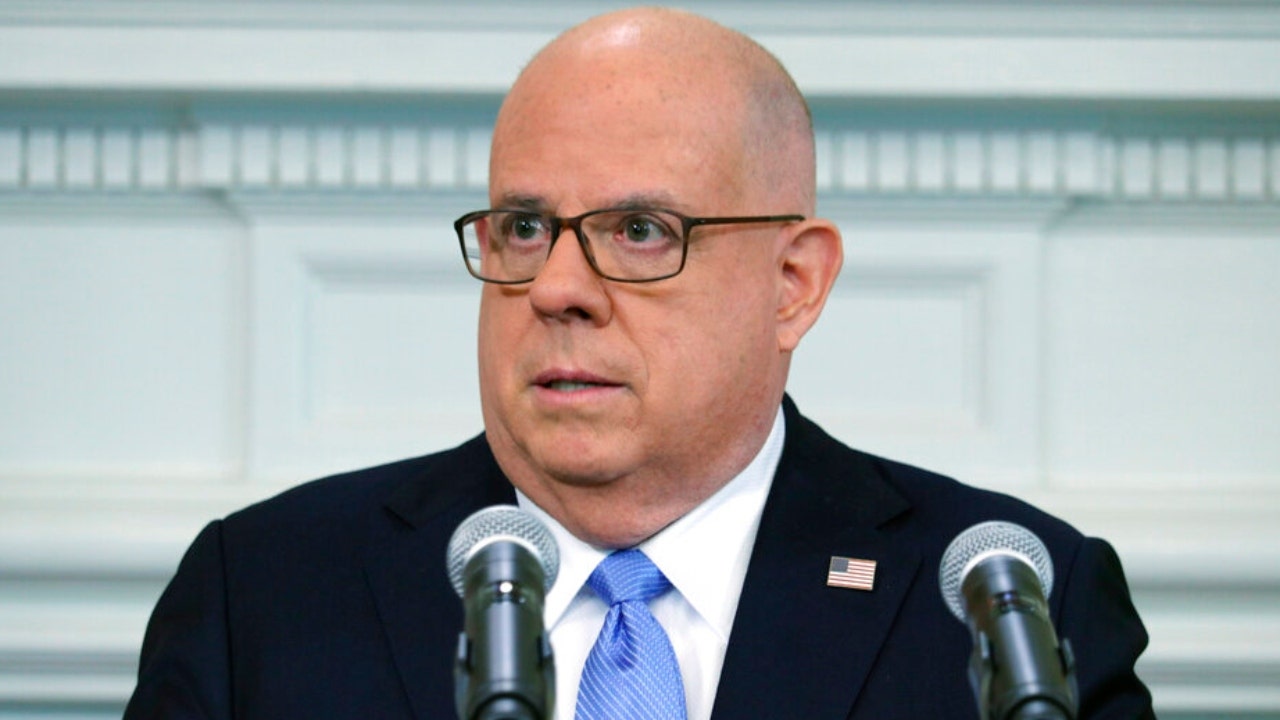 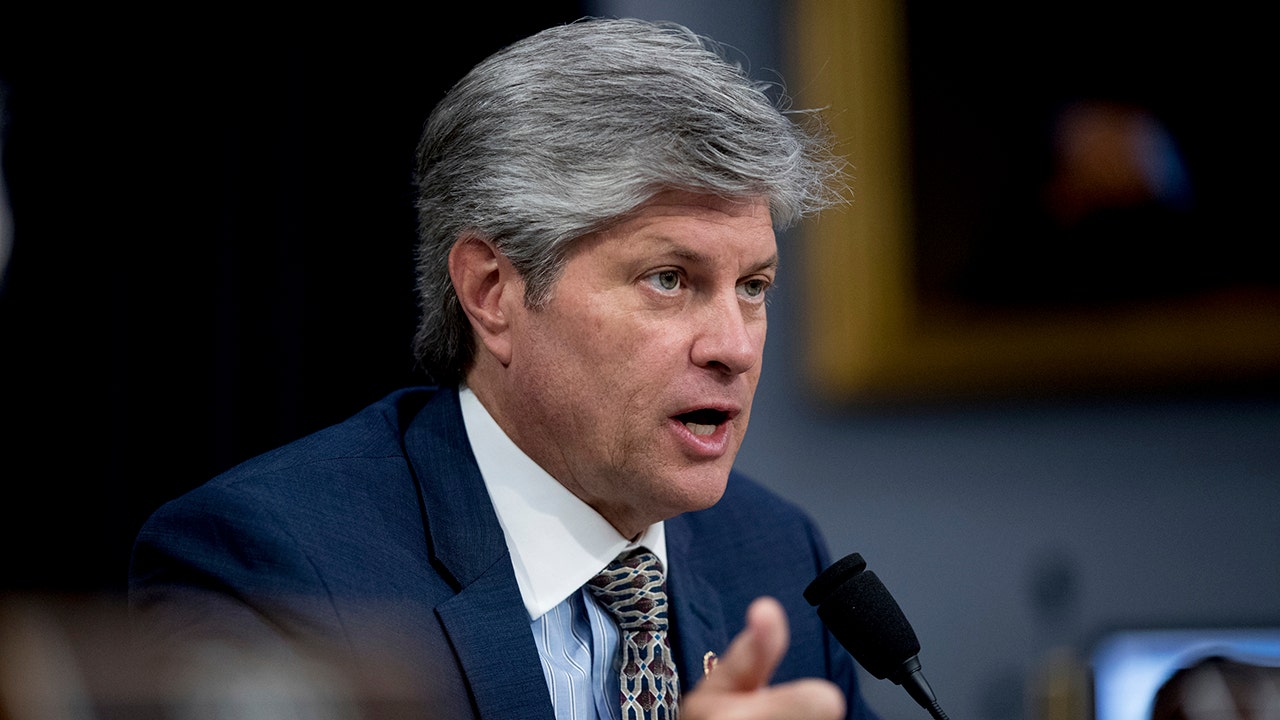