NEW DELHI: India’s men’s and women’s trap teams picked up two more silver medals to cement their lead at the top of the ISSF Junior World Cup standings in Suhl, Germany.
India won both silver medals late Friday.
Currently, India are far ahead of the pack with eight golds and eight silvers in their prize pool, while Australia and the United States sit in second place with one gold, one silver. and one bronze each.
First, it was the women’s trap trio of Preeti Rajak, Sabeera Haris and Bhavya Tripathi who lost 2-6 to the Italian team in the gold medal contest.
Then, Shardul Vihan, Arya Vansh Tyagi and Vivaan Kapoor lost their gold medal match against USA by a narrow margin of 4-6.
These are India’s first two medals in the shotgun discipline at the Junior World Cup. 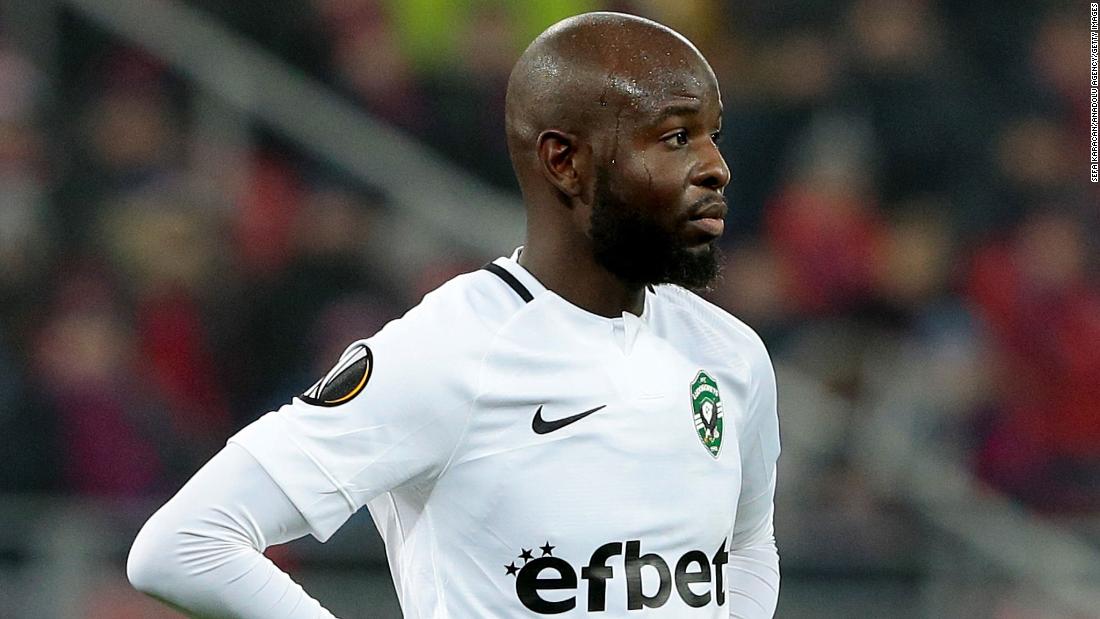 9 May 22 malek
"This morning FC Twente received the terrible news of the death of Jody Lukoki," the…
Sports
0
28 Mar 22 malek
CNN — After a 36-year absence from the men's World Cup, Canada can now call…
Sports
0 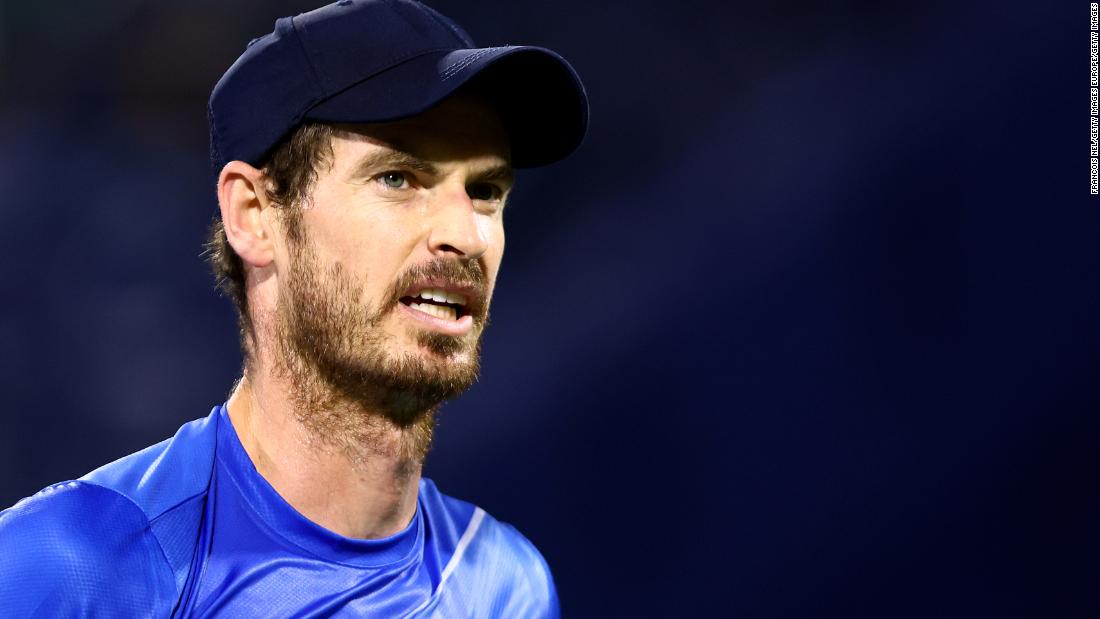