BENGALURU: Indian pacer Bhuvneshwar Kumar said he was looking forward to coming back stronger physically and with my bowling game, after dropping out of the fifth and final T20I against South Africa.
The fifth and final T20I between India and South Africa at M Chinnaswamy Stadium, Bengaluru was abandoned due to rain. With that, the series remains level 2-2 and will be shared by both teams.
“Really proud. The body feels good, but I don’t want to talk too much about it. I just want to focus on coming back stronger physically and with my bowling. Most of the time I play two up and two out. the end,” Bhuvneshwar said after the game was abandoned.
“As a senior, I also think about how to help the youngsters. I was lucky that the captain gave me a free hand to do whatever I wanted. Pretty blessed that way,” he said. -he adds.

For his impressive bowling performance against South Africa, @BhuviOfficial wins the Payer of the Series award. 👏👏… https://t.co/YAq3QmYnQg

Bhuvneshwar scalped 6 wickets in the series, including four in the second game T20I. He was also named Player of the Series.
Before the action was interrupted by rain, India were 28/2 in 3.3 overs, with Shreyas Iyer (0*) and Rishabh pants (1*).
Challenged first by South Africa, India got off to a bad start. In the first four overs, Ishan Kishan and Ruturaj Gaikwad were back in the hut after scoring 15 and 10 runs respectively. Protea melon Lungi Ngidi gave a big blow to the Men in Blue by eliminating the two openers under the power play.
Notably, in Game 4 of the series, India beat Proteas by 82 points to tie the series. Batted first, India posted 169/6 in their 20 overs, largely thanks to the efforts of Dinesh Karthik (55) and vice-captain Hardik Pandya (46). In response, SA was packed for just 87. Avesh Khan was the star of Men in Blue with the ball, taking 4/18.
India will now face Ireland for a two-game T20I series on June 26-28 in Dublin. 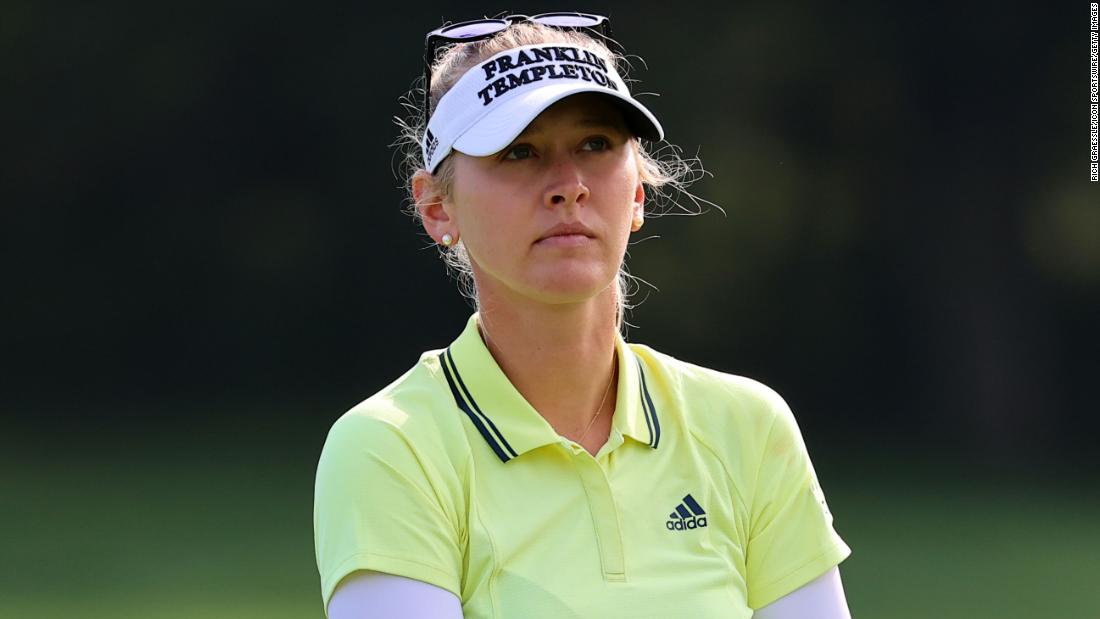