ROTTERDAM: The Indian men’s hockey teamit is FIH Pro League title hopes went up in smoke after suffering a hard-fought 1-2 loss to the Netherlands in the second game of the home-and-away game on Sunday.
India had lost 1-4 to the Dutch in Saturday’s shootout after the two teams finished 2-2 at the end of regulation 60 minutes.
The Indians needed an outright win over the Netherlands to have an outside chance to clinch the tile, but it didn’t happen.
The Netherlands won the FIH Pro League in the men’s section with 35 points in 14 games, with two games still in progress.

Finest of the margin. The #MenInBlue narrowly missed victory against the Netherlands! 💔IND 1:2 NED… https://t.co/QTQSVSvByM

Olympic champions Belgium finished second with 35 points from 16 games, while India was third with 30 points from 16 games.
The Indians started off on a high, taking the lead in less than 30 seconds thanks to brilliant placement from Abhishek.
Abhishek collected the ball on the right flank and dodged four defenders with a brilliant stick to drive the ball past the second Netherlands keeper. Mauritzs Visser.
The Indians put the Dutch defense under persistent pressure from the start and dominated the start of the exchange.
But the Netherlands fought their way into the game by leveling the scores in the seventh minute through a penalty corner conversion by jip janssen.

It was end-to-end hockey between world No. 3 Netherlands and world No. 4 India, with the two teams battling it out stick for stick.
The Netherlands showed patience inside the Indian circle and in the process earned another penalty corner in the 11th minute, which Indian goalkeeper PR Sreejesh kept at bay.
The Dutchman earned three more penalty corners but failed to break through the Indian defence.
In the 16th minute, India got a CP but Harman Preet SinghThe film was saved by the Dutch keeper.
The hosts quickly managed another PC, but once again veteran Sreejesh came to India’s rescue.
With two minutes to go, India netted back-to-back penalty corners but the Dutchman defended vigorously.
The third quarter also produced exciting hockey, but both teams failed to score until the 45th minute when Jorrit Croon rang the board from a set piece to give the hosts a lead of 2-1.
Trailing by one goal, the Indians gave it their all in the fourth and final quarter and created plenty of scoring opportunities in the form of penalty corners, but failed to capitalize on the opportunities.
In the 47th minute, a penalty corner from Varun Kumar was stopped by Dutch goalkeeper Visser.
India had their chances but Visser was brilliant in front of the Netherlands goal, making plenty of saves.
With four minutes to go, India were awarded a penalty corner but once again squandered the chance to finish runners-up for the second day in a row. 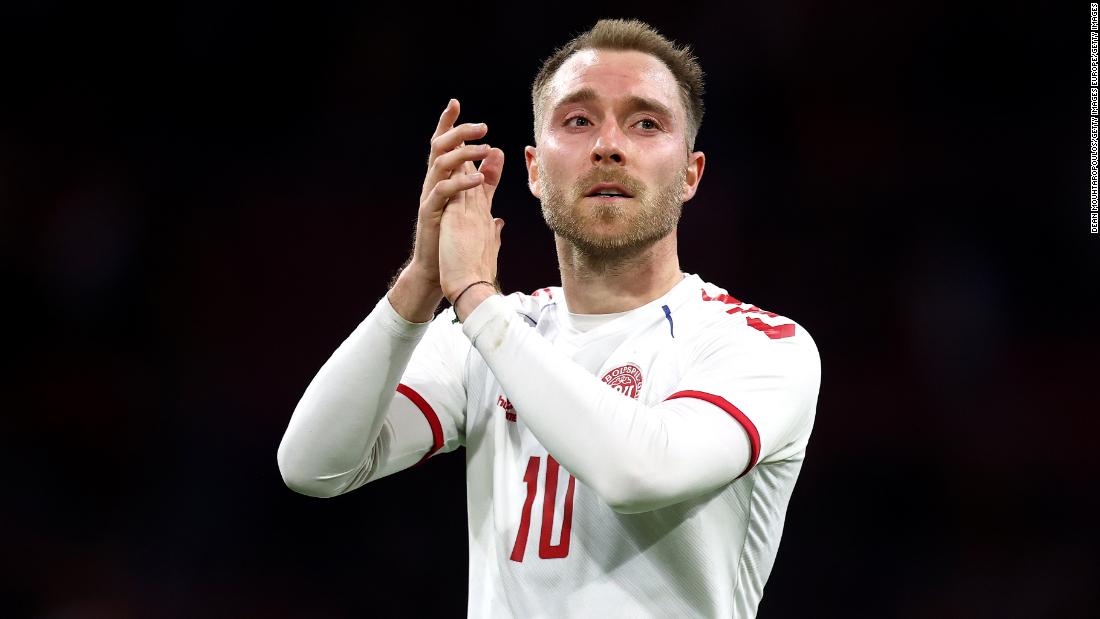