Nevada Republican Representative Mark Amodei won his primary against one Danny Tarkanian, who criticized the incumbent as a Republican in name only.

Amodei won 54% of the vote to Tarkanian’s 33% when The Associated Press called the race. He will face Democratic candidate Elizabeth Krause, who easily won her nomination contest, in Nevada’s midterms in November.

The race leading up to primary day heated up as the two fought over the real Conservative nominee, with Amodei touting his voting record in tandem with of former President Donald Trump politicians, and Tarkanian declaring that he was the conservative that voters across the district “deserve and demand”.

Amodei, a six-term congressman, explained that he was “comfortable” with his record amid attacks from Tarkanian that he was not “conservative enough”, and specifically cited his connection to voters as a member of the community, as well as an awareness of their conservative values, as reasons why they should re-elect him.

Tarkanian, a frequent candidate who had has stood for political office seven times since 2004 and was elected in 2020 to the County Commission of Douglas County, Nevada, described his attacks on Amodei as more of a comparison between the latter’s voting record and his conservative principles.

Both candidates had touted the importance of the economy ahead of the election and described the Democrats’ focus on Jan. 6 as a distraction from issues that voters really care about, like rising inflation. 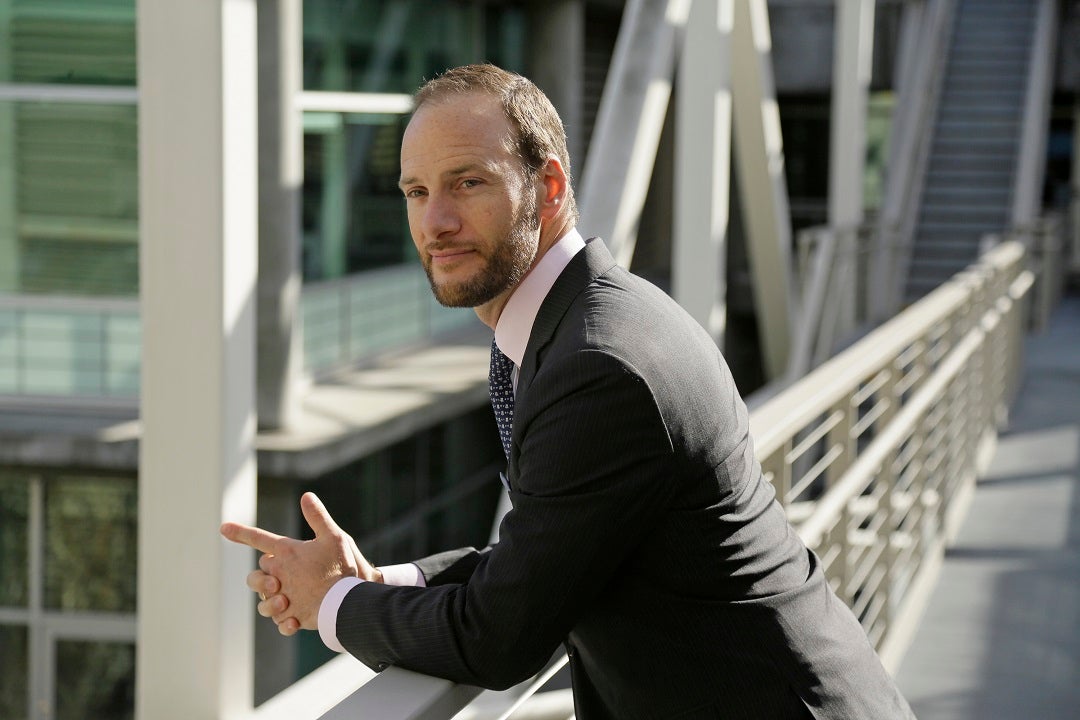